The Case For Working Part-Time When You Retire 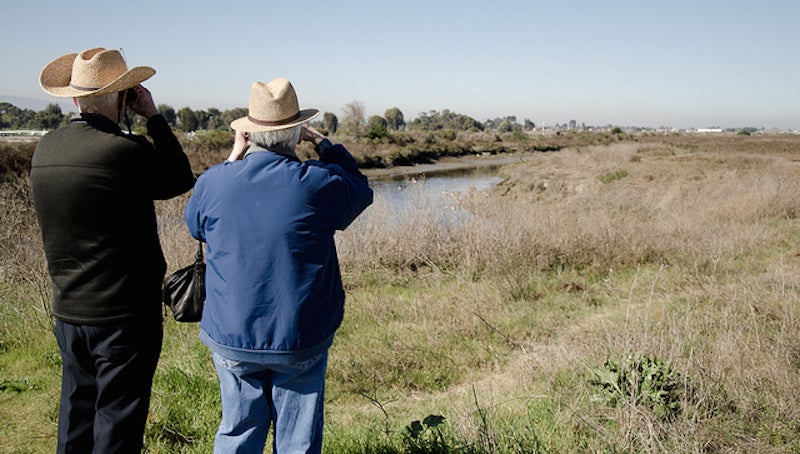 In high school, my Spanish teacher was retired but said he enjoyed working so he continued to teach part-time. Back then, I thought he was nuts, but there's a solid case to be made for working after retirement. Photo by Jared Wong.

Forbes offers a couple of reasons why retirees might want to continue working. For one, you'll probably want to stay engaged and do something meaningful, and part-time work can help with that. I've met quite a few folks who have said they plan to continue working after retirement for this very reason. Forbes continues:

Part-time work in retirement can be very satisfying, not just financially, but physically...working in retirement helps keep your mind sharp and helps you avoid getting isolated and lonely. Maybe you can come up with a phased-based retirement plan through your current employer.

Of course, it's not just about staying active, though. Sometimes, it comes down to the money. In an AARP survey, 37 per cent of respondents said they planned to work for money in their retirement. Pensions and superannuation might not be enough, or retirees might be worried about outliving their funds. Frankly, retiring at the traditional age of 65 just isn't financially possible for some folks.

Either way, the point is that in some cases, it might make sense to include part-time work in your retirement plan — or at least be prepared for it. As you crunch the numbers, it's something to consider. Forbes has some additional info at the link below.

9 Keys to a Happy Retirement [Forbes]