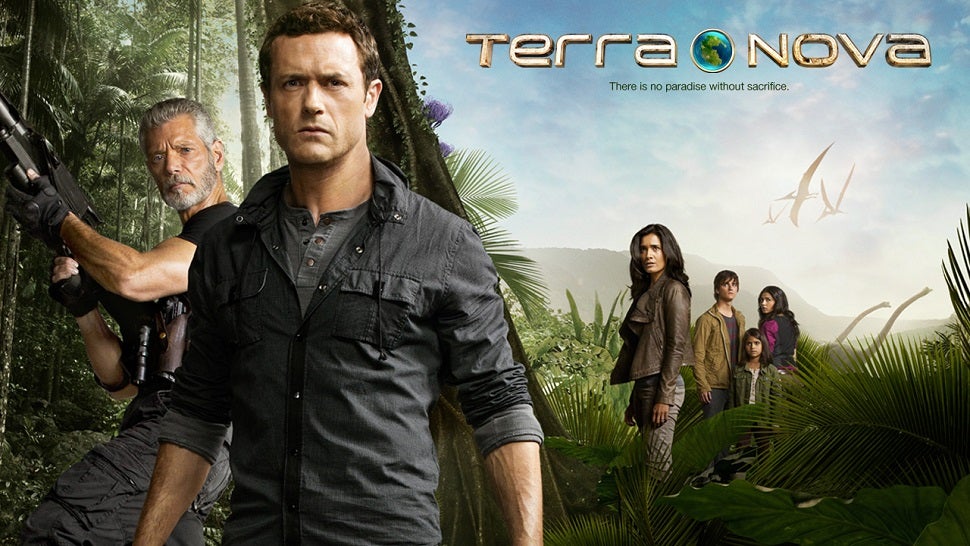 Brief news items of note for Lifehacker readers, including: Everything you need to know about Census 2016, the best video game gun, the 10 most expensive flops in television history.