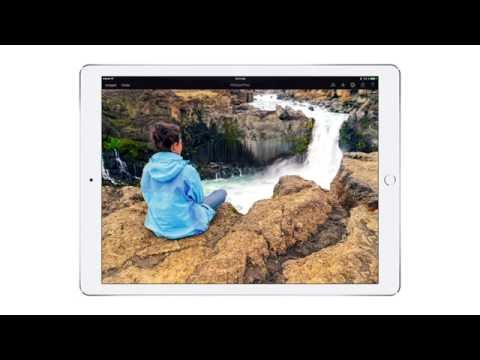 iOS: Pixelmator is a surprisingly robust image editing tool on iPhone and iPad, and today it’s getting a bit easier to use with new selection tools.

The two new tools make it a lot easier to select objects on your screen. The Quick Selection tool can select parts of your image using a smart system that analyses colour and texture, making it easy to select a particular object in an image. Magnetic Selection works the same as it does on desktop apps, automatically snapping to the objects you trace, which gives you more manual control than the Quick Selection tool while still being usable on a small screen like the iPhone. There’s a few other minor improvements and bug fixes in this update as well, but the new selection tools are easily the stars of the update.