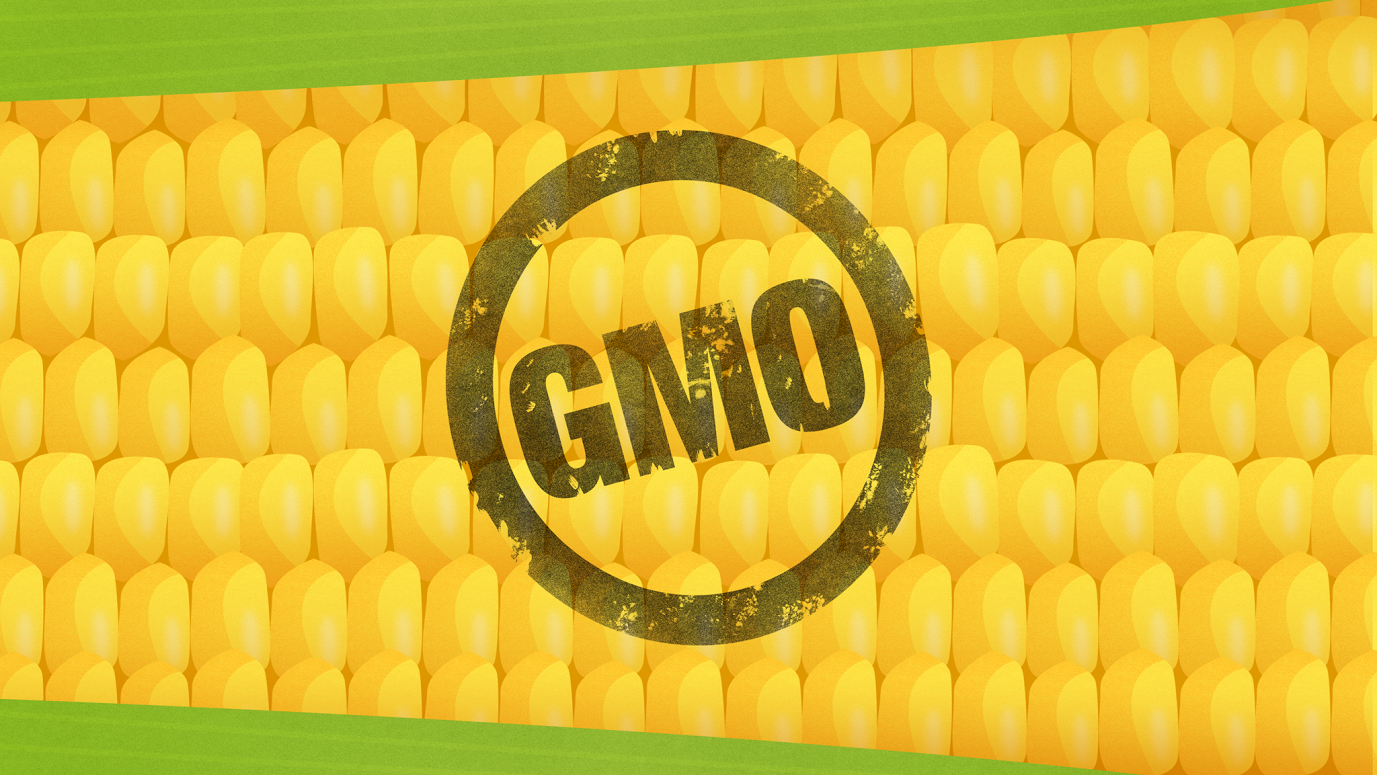 You'd be forgiven for thinking that it does. Whether we mean to or not, we pay attention to labels, and they affect how healthy we think a food is. Food marketers have been taking advantage of this instinct for years, plastering platitudes about vitamins and fibre on every box of chocolate frosted cereal.

GMO labels are stupid. Both the pro-labelling and anti-labelling movements are colossal wastes of money, since GMOs are neither all good nor all bad. For example, some GMO crops use more pesticide than conventional crops, but others actually use less. If you're worried about pesticides, GMOs are a red herring. Anti-GMO talking points are pretty much all misdirections: The real issues all straddle the GMO/non-GMO border.

Genetic modification of food has faced fierce opposition from people who wave their hands vaguely at unknown health risks that might possibly be discovered sometime in the future. These risks have never materialised.

To be very, very clear: Genetically modified food does not pose any credible risk to human health. Critics complain that there has not been enough testing, but there have been thousands of studies, including long-term ones, that looked for and could not find any evidence that GMO foods are riskier than their non-GM counterparts. GMO safety is controversial politically, but not scientifically.

[Negative representations of GMOs] capture our attention, they are easily processed and remembered and thus stand a greater chance of being transmitted and becoming popular, even if they are untrue. Thus, many people oppose GMOs, in part, because it just makes sense that they would pose a threat.

People who oppose GMOs can't make a clear case against the crops, because there isn't one to be made. Instead, they have been riding a nearly information-free wave of fear.

Where there are clear dangers, nobody dances around them. Cigarette warning labels don't say "partially produced with tobacco" and anti-smoking efforts don't mention health risks in an offhand way. They come right out and say it: "Smoking causes cancer, heart attacks and serious lung disease."

Compare that to what GMO labelling groups have to offer. Nearly all of them lean on non-arguments like "Europe labels them." They typically say there hasn't been enough testing — technically true, depending on how you define "enough".

Even when pro-label groups try to cite science, health risks get short shrift. For example, a US group called Label GMOs says that "we see enough independent data to suggest possible health risks", but they don't mention what those risks are. Want to dig further? Here we go. They link to a petition that mentions "considerable scientific evidence", footnoted with a link to a 2009 press release from the American Academy of Environmental Medicine. The link does not work. If you plug it into the Internet Archive's Wayback Machine, that document links to a (likewise gone) position paper that finally discusses actual research, in the sense that its authors were able to dredge up six studies done in mice and rats with results of unclear, if any, significance.

And this was the most evidence-based argument I found. The Just Label It campaign is one of the most vocal groups, but their front page doesn't have any information about health risks. Neither does their Why Label? Page, but that links to a TED talk by chairman Gary Hirshberg. In it, he admits outright:

While safety is an important question, it is actually not the reason these ingredients and foods need to be labelled.

The real reason, he says, is that people have a "right to know" and that more testing is needed.

Hirshberg does mention one study that found the insecticidal toxin in Bt corn showing up in the blood of pregnant women. Sounds scary, right? But remember that that toxin is found both in GMOs and in the extremely safe, natural bacterial spores that are used as a pesticide on organic produce too. Steering clear of GMO-labelled food will not help you avoid this toxin.

Concerns like Hirshberg's about pesticides demonstrate why GMO labelling is useless. It won't even do what the people campaigning for labels want it to do. As we've mentioned before, the things people don't like about GMOs are not GMO-specific problems. Here are some things labelling won't help with:

So if GMO labelling doesn't help you, the consumer, to make better choices — who does it help?

It helps people who have been crusading against imaginary risks to feel better about themselves. And it helps brands like the Just Label It campaign's 700 partners that sell non-GMO products.

The fight by some food companies against GMO labelling is likewise using you as a patsy: They say you will be scared away from purchasing totally safe food because of the GMO label. And both sides argue that "consumer confusion" will result if they don't get their way — whichever that is — on the issue. Nice try, but the problem is that consumers are already confused. Both sides have to stop treating GMOs as all good or all bad.

So do we, as consumers. Seeing a "No GMOs" label shouldn't make us feel good; it's just another marketing gimmick with no real health benefit. And seeing "genetically modified" shouldn't scare us off.