Money Makes You Less Rational Than You Think

Many of us believe that money brings out our calculating sides, inspiring decisions that are motivated by rational self-interest. But evidence suggests that money does the opposite, leading to druglike mental states and irrational choices that are anything but sound.

We get super weird around money, no doubt about it. Friends we thought we knew suddenly turn into different people when it comes time to pay the bill. Families get torn apart when loans aren't paid back on time. We obsess over transactions of only a few cents, but then buy something crazy-expensive for a purpose that we don't even really need.

But is it money that makes us act in these strange ways, or is it our approach that's the problem? As research attests, it's actually a bit of both. We may be predisposed and biased towards certain behaviours around money — but that doesn't mean we can't be aware of these proclivities and change our attitudes accordingly.

Indeed, the mere thought of money can turn us into complete arseholes. Our social skills actually dissipate when we're reminded of money and wealth, and it doesn't matter if we're conscious or unconscious about the subject at hand.

For example, marketing professor Kathleen Vohs has shown that people who are exposed to money suddenly become less helpful than those who aren't. Her experiments involving the use of Monopoly cash showed that subtle reminders of money enhance tendencies towards personal agency.

In the experiment, volunteers were exposed to varying amounts of money. Afterwards, another lab confederate carrying a bundle of pencils deliberately bumped into them and dropped the pencils in order to see how helpfully the subjects would respond to this "accident". Volunteers who were exposed to no money — the control group — were more helpful than those who had been exposed to a low amount. The low-amount subjects, in turn, were more helpful than those in the high-amount group. 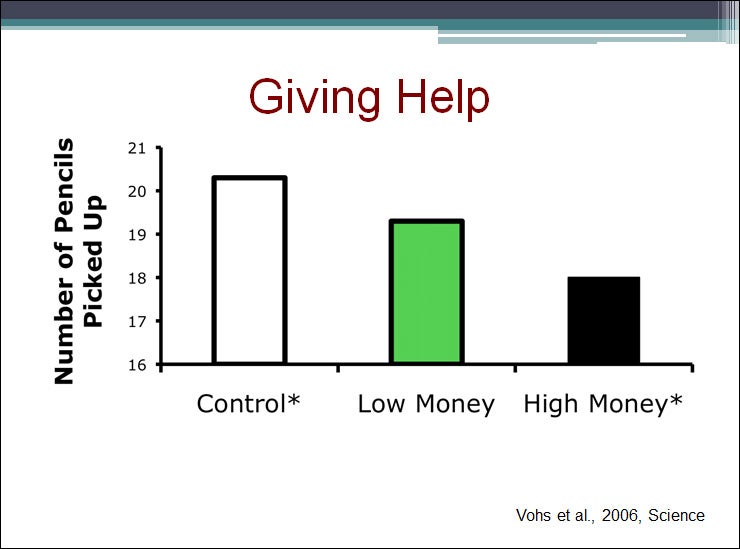 At the same time, however, reminders of money can also induce positive changes. When money's on the brain, people work harder on challenging tasks and are inclined to take on more work. Vohs's experiments showed that reminders of money can increase personal performance, but at the expense of our interpersonal skills.

But this doesn't mean that people who act in this way are inherently selfish. As Vohs points out, "A selfish person likely would have immediately asked for help when given a tough assignment...and would have rejected the notion of accepting more work than was necessary."

Money also clouds our moral judgment. A study revealed that just thinking about it leads to bad behaviour. Researchers from Harvard and the David Eccles School of Business showed that people are more likely to lie or make immoral decisions after being exposed to money-related words. 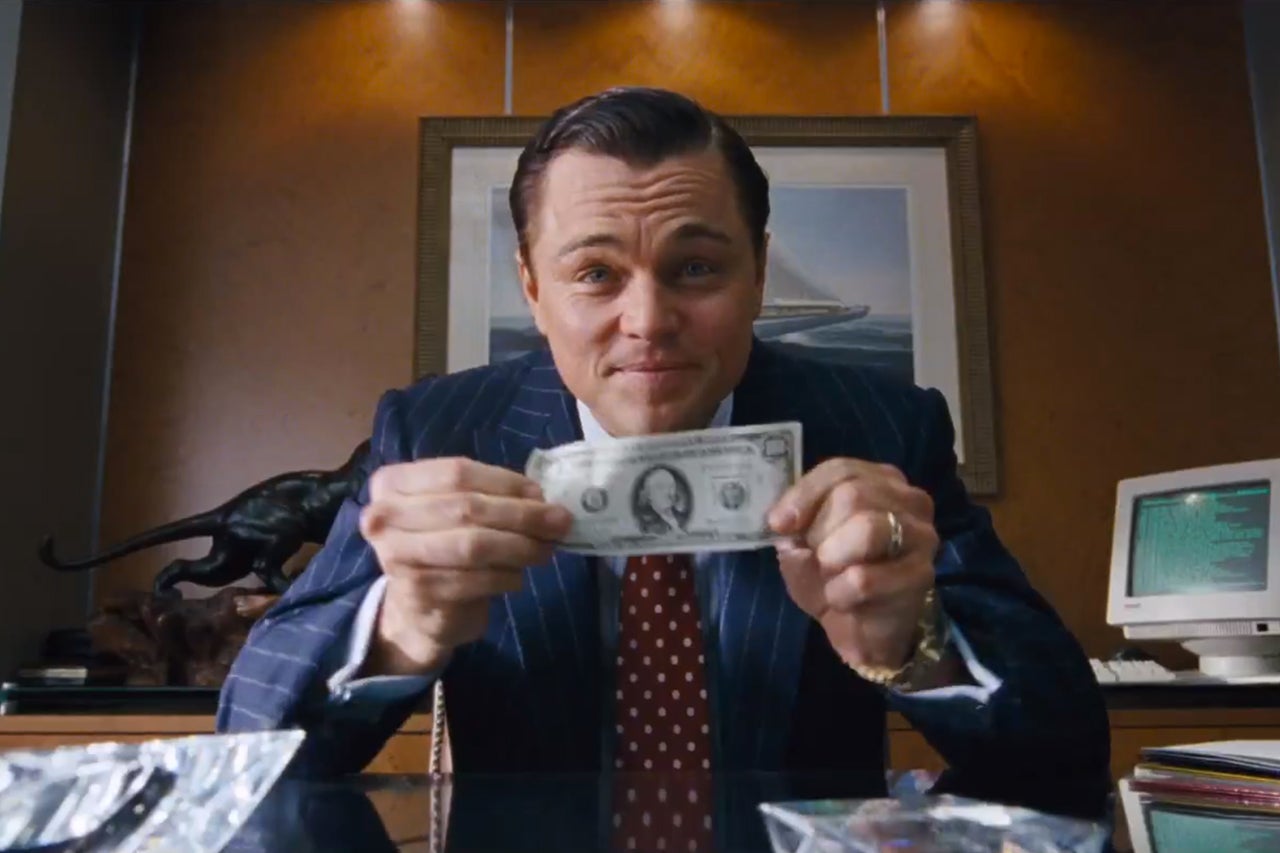 When "primed" with money, there's an increased likelihood of unethical intentions and behaviour. Exposure to the concept of money appears to trigger a "business decision frame", causing us to think narrowly in terms of cost-benefit calculations, while pursuing our own interests at the expense of moral considerations.

Being wealthy also primes people to act in questionable ways, though there's a definite chicken-and-egg aspect to such claims. A few years ago, Berkeley researchers showed that people who drive expensive vehicles are four times more likely to cut off drivers of lower status vehicles. The researchers concluded that higher social class can predict increased unethical behaviour.

But it's not money per se that's making them act greedily or selfishly. As TIME health writer Maia Szalavitz has written:

The reason for this was not necessarily their class, but the fact they agreed with Wall Street's Gordon Gekko that greed is good. When the researchers examined the connection between beliefs about greed and unethical behaviour, they found that class was no longer a significant variable. In other words, rich people tended to take advantage of others primarily because they saw selfish and greedy behaviour as acceptable, not just because they had more money or higher social status.

Another explanation is that money evokes conditioned emotional responses. Many of us are obsessed with money and the acquisition of it — a pursuit that often induces a drug-like buzz. 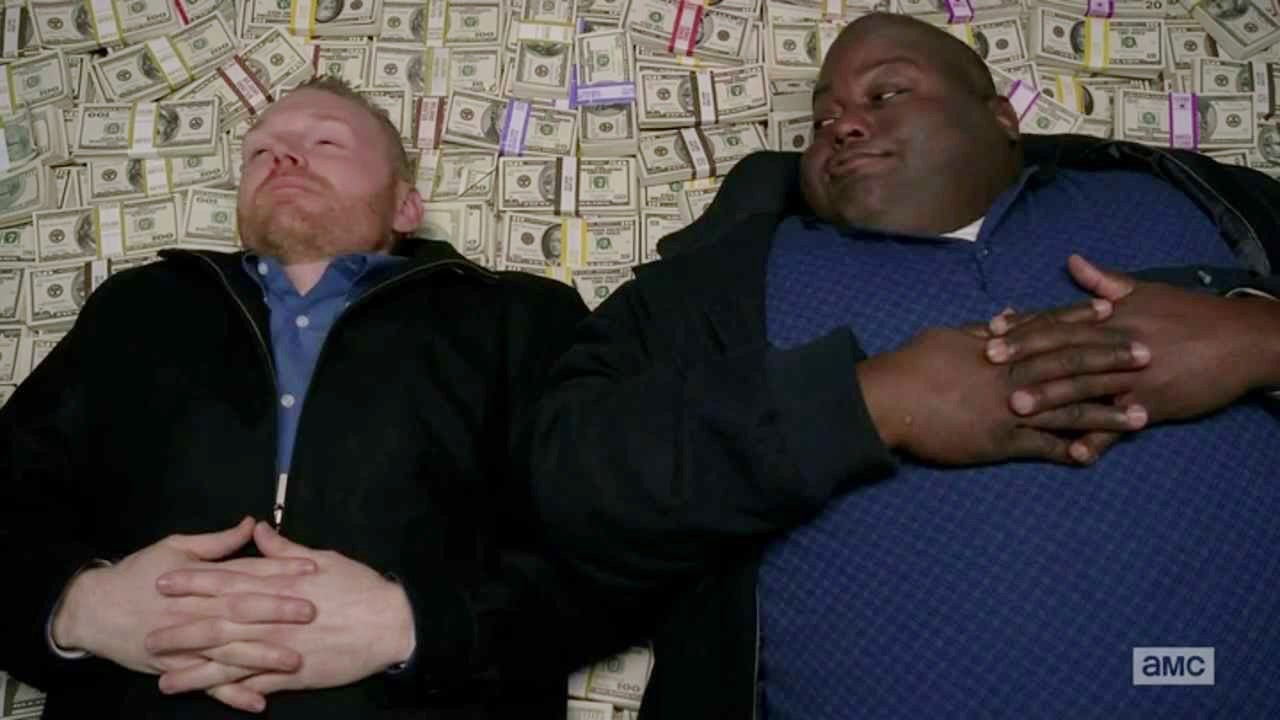 Psychologists speculate that these urges are atavistic, a cross-wired emotional response that harkens back to a time when our ancestors were driven by cravings for food. And indeed, we become fiscally tighter when in the presence of aromatic foods. As the researchers of this study point out, "people's desire for money is a modern derivate of their desire for food."

Animal studies would seem to corroborate this notion. Many animals, like rodents and birds, cache food for times when it may be scarce. But given how bad many of us are at saving money, this line of inquiry doesn't make a whole lot of sense.

Clearly, money itself doesn't cause addiction. As psychologist Tian Dayton has noted, the compulsive need to acquire money is part of a class of behaviours known as "behavioural additions", which are separate from substance abuse:

These days, the idea of process addictions is widely accepted. Process addictions are addictions that involve a compulsive and/or an out of control relationship with certain behaviours such as gambling, sex, eating and yes, even money...There is a change in brain chemistry with a process addiction that's similar to the mood altering effects of alcohol or drugs. With process addictions engaging in a certain activity, say viewing pornography, compulsive eating or an obsessive relationship with money, can kick start the release of brain/body chemicals, like dopamine, that actually produce a "high" that's similar to the chemical high of a drug. The person who is addicted to some form of behaviour has learned, albeit unconsciously, to manipulate his own brain chemistry.

Consequently, and like any addict, the life of the addict becomes increasingly organised around the use and abuse of their substance.

Wealth itself has been linked to a predilection for addictions, particularly among affluent youth. Children of the rich are susceptible to substance abuse, anxiety and depression. Wealth is not considered the direct cause of these issues, but rather the product of parental pressure to succeed, and the often attendant isolation these kids have with their parents.

Money also makes us think and act irrationally, a consequence of our built-in cognitive biases.

This particular area of study, called behavioural economics, is a field that was started several decades ago by Daniel Kahneman and Amos Tversky. Back in 2002, Kahneman won the Nobel Prize in Economics for showing how we consistently take shortcuts that "systematically depart from basic principles of probability". He showed that money can induce glitchy thinking, leading to awful errors of judgment and decision making. 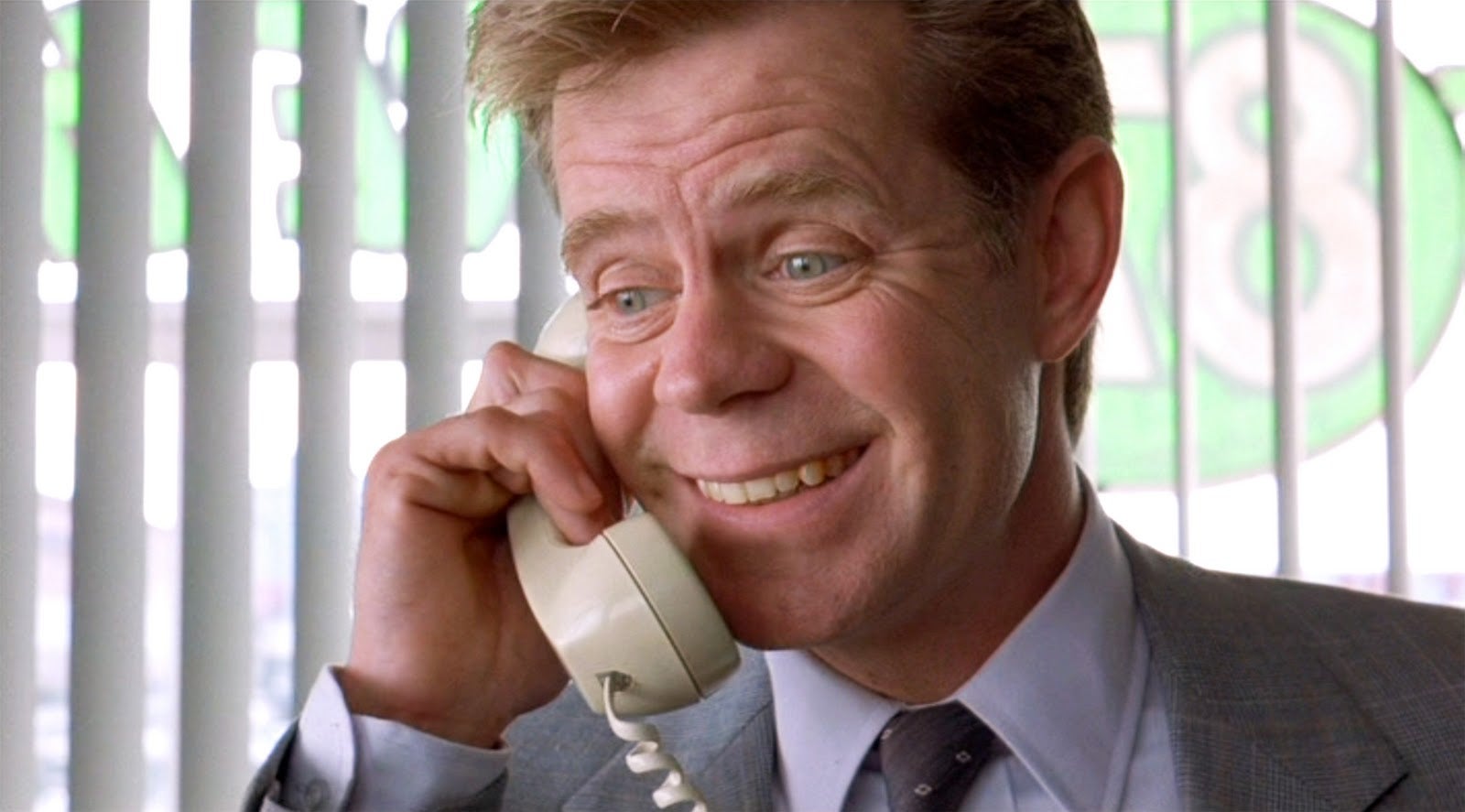 For example, he realised that we respond very differently to losses than to gains. The feeling of loss hurts more than the pleasure of a gain. He even calculated the degree of this difference. If I were to lose $100 today, I would feel the pain of this loss. But if I were to find some money tomorrow, I would have to find more than $200 to make up for the loss of $100. It's what behavioural economists called "loss aversion" — and its cumulative effects can be quite catastrophic.

Sadly, this bias appears to be deeply ingrained in our psyche. Experiments show that monkeys are also susceptible to these mistakes. The solution, therefore, is to be aware of the problem. As psychologist Laurie Santos has said, we may not be able to change ourselves, but by being aware of our cognitive limitations, we may be able to design the environment around us in a way that provisions for our likely mistakes.

This is Your Brain on Money

Indeed, the aversion to losing money has been tied to a specific structure in our amygdala, a part of the brain that registers rapid emotional reactions. A 2010 study published in PNAS showed that patients with a rare genetic disease in which the amygdala is impaired showed virtually no aversion to monetary loss, which ran in sharp contrast to the control group.

"Monetary-loss aversion has been studied in behavioural economics for some time, but this is the first time that patients have been reported who lack it entirely," noted lead researcher Benedetto de Martino. This observation shows that the amygdala is critical for triggering a sense of caution when we make gambles we're likely to lose. This function of the amygdala may be similar to its role in fear and anxiety.

At the same time, the acquisition of money triggers our reward system, though not directly. Money is what's referred to by psychologists as a secondary reward; it's true value lies in what it can get us — primary rewards like food, fast cars and iPads.

Neurologically, this involves the mesocortical and mesolimbic pathways, the latter of which feeds into the ventral tegmental area (VTA). The VTA is a source of many dopamine pathways in the brain, which use dopamine neurons to transmit signals to other structures. And as as is well known, dopamine is a crucial neurotransmitter that regulates emotion and, by consequence, desire.

Not the Key to Happiness

Ironically, money appears to impair our ability to enjoy the simple things in life. Jordi Quoidbach has shown that

So for example, people who are reminded of great wealth are less able to enjoy a piece of chocolate that is given to them to eat. It affirms the credo that having access to the best things in life may actually undermine our ability to reap enjoyment from life's small pleasures.

Given money's often detrimental effect on our cognitive reward system and our ability to be rational, productive and good people, it's not immediately obvious how we should approach this thing that is money.

To that end, a paper by Elizabeth Dunn titled, "If money doesn't make you happy, then you probably aren't spending it right", proposes eight principles designed to help consumers get more happiness for their money:

Along these lines, it has also be shown that we can derive great satisfaction by giving our money away — a process that tickles our reward system and is productive and pro-social at the same time. Well, within limits of course. It is money, after all.