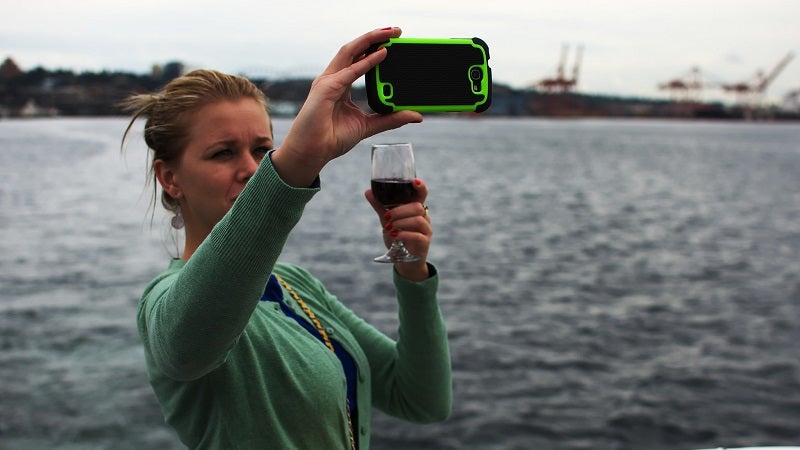 All kinds of things can go wrong on a first date, but not every pitfall is as obvious as you think. According to one survey of over 1300 singles, you should try to avoid these lesser-known deal breakers as well. Photo by Maelick.

The survey, conducted by the online dating site Elite Singles, came up with a lot of the common first date red flags we've talked about before. Getting too drunk, spending too much time on your phone and talking about your other dates is never the best idea. But the survey did turn up five unexpected deal breakers:

Surprisingly, the survey also suggests that two well-known dating pitfalls aren't actually that big of a deal. Only three per cent of those surveyed said being a bad kisser was a deal breaker, and only five per cent said that a bad tipper wouldn't get a second date. You can learn more at the link below.