How To Outsource A Game Of Thrones-Themed ‘Date Night’: The Plan

Earlier this week, I hit up Airtasker to find somebody to help me organise an epic Game Of Thrones themed date night. I made the job listing and finally found a person to outsource this task to. This Airtasker has a grand plan for my date in Westeros. Read on to find out more.

I’m not entirely sure theming a date night around a story that is full of death, betrayal and gratuitous sexual encounters is exactly romantic, but it sure will be interesting. Better still, I get to hire somebody to do all the hard work for me.

I found a very enthusiastic Airtasker called Emma who was bursting with ideas for the Game Of Thrones date night. On her Airtasker profile, she has listed down that one of her specialties is events management, which is comforting, and she mentioned her partner is a chef. Another reason why I picked her was because she has had a decent amount of positive feedback from previous patrons.

Here are some of the suggestions Emma floated with me for the Game Of Thrones date night she will be planning for me:

I had specified that while I was keen to be immersed in the medieval world of Game Of Thrones, I didn’t want any decorations that would damage my apartment. Factoring that in, Emma said that she had an idea of bringing in some fabric to drape over existing furniture for that “help, I’ve been forced to marry a randy barbarian warlord but this hut is kind of nice” feel.

Okay, I added that last bit in but that’s what I’m secretly hoping for.

Everybody knows goblets were the business during the medieval era that Game Of Thrones is based on. Let’s hope I won’t end up like Joffery after drinking from one… I love dressing up as different fictional characters and Emma has said she’ll be bringing hired costumes for my partner and me. I’m pretty excited to be able to pretend I’m the Khaleesi and swan around the apartment in a floor length gown. My partner may be less thrilled about this whole dress up idea, but we’ll see how it goes. 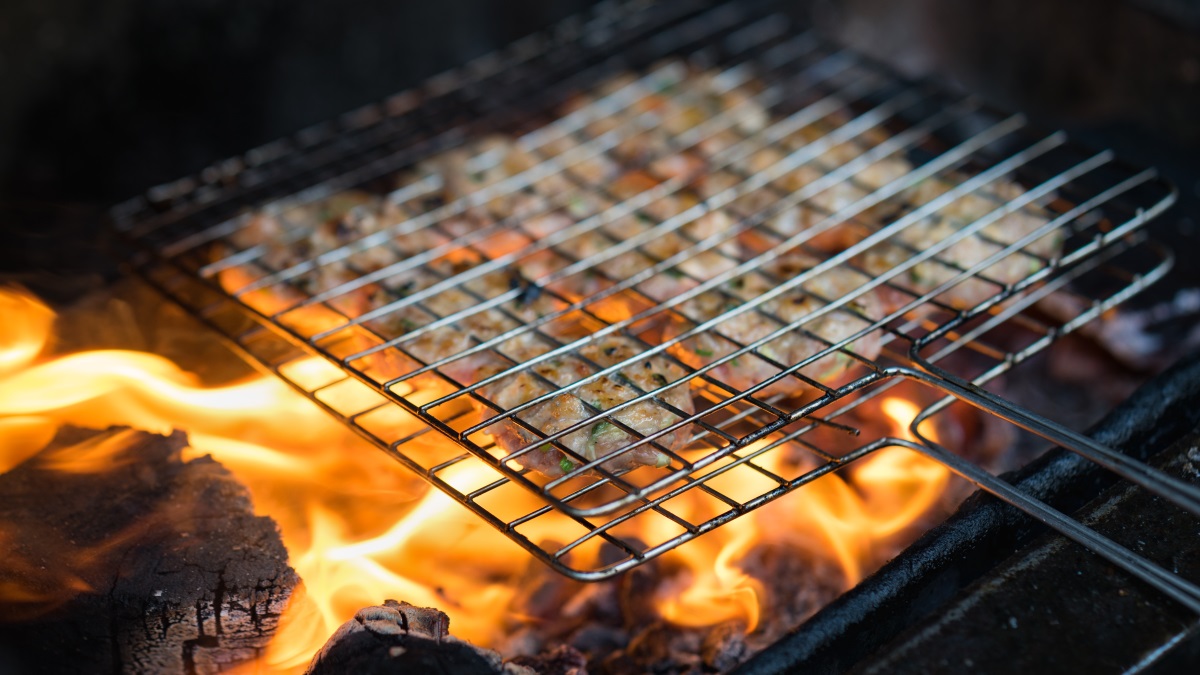 Food is going to be a crucial part of the night and Emma had the idea of cooking food over hot coal to keep it all in-theme. Trouble is, I severely doubt the building manager would be happy for us to set a fire in the apartment so the compromise is the food will be cooked over coal in advance and then brought to my place later.

I’m looking forward to see what Emma’s chef partner whips up for us.

I’ll be posting an article on how the date night pans out next week. Will it all go according to plan? Stay tuned!