How To Make A 118 Gigabyte Floppy Drive

Before you call fake, know that both you and this custom built computer are being tricked in two very clever ways. Those of us who had to deal with floppies will recall that a standard 10cm disc only had about 1.4mb storage after being formatted. However, the metal shutter is exactly the right size to house an SD card. That’s where the increased storage comes from.

As to how a floppy drive is able to read an SD card, that’s where the computer gets tricked. The connector that normally links the floppy drive to rest of the computer has almost identical pin spacing to your average SD, so the unused pins were removed and the remaining ones bent upward to meet the SD once it’s inside the drive, like so: 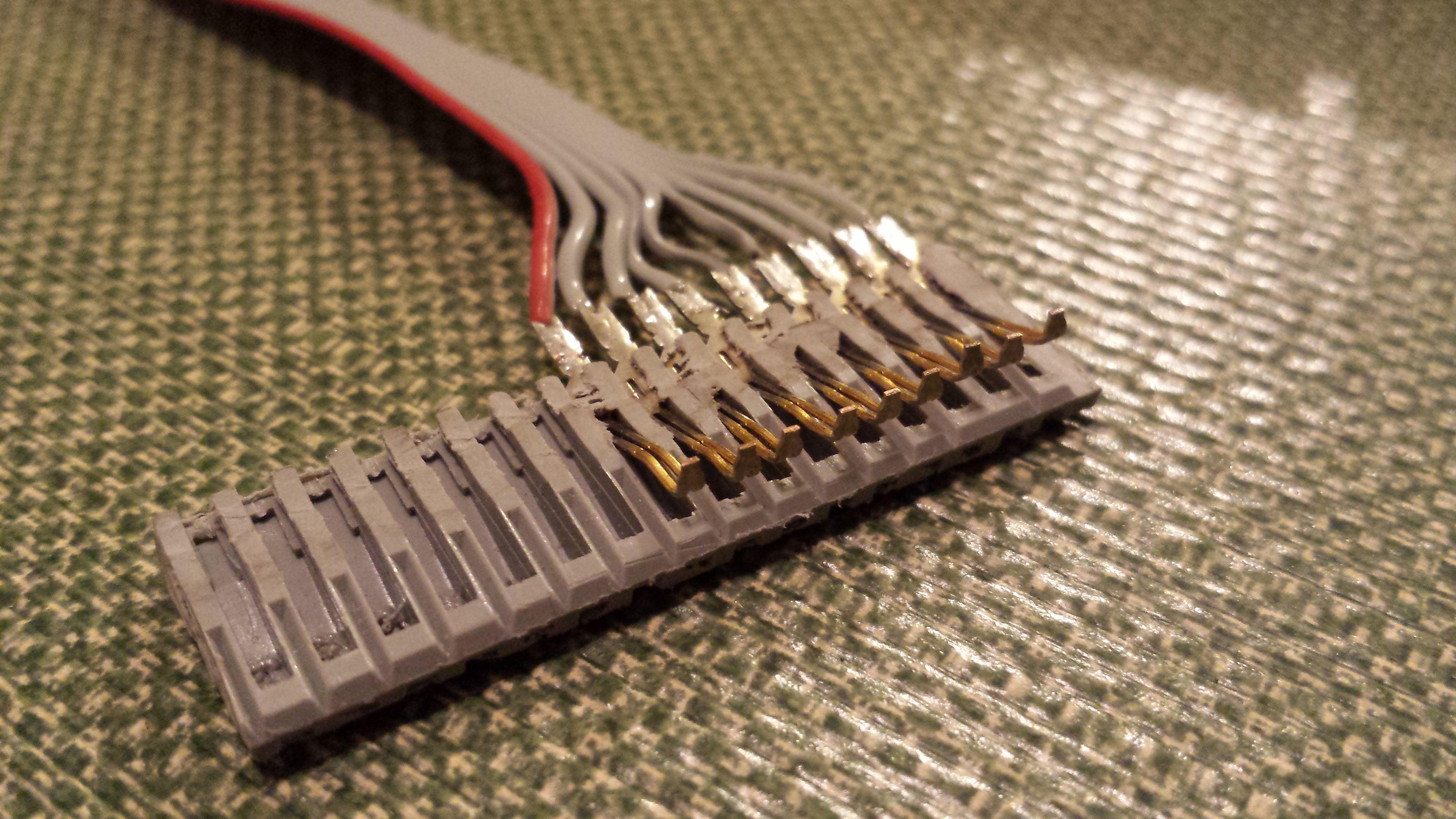 Super smart, but also might damage your cards after a while (Credit: Gilmour509//Imgur)

For more about the build process watch the teardown video, or browse the other photos of its construction.