Chrome For IOS Is Now As Fast And Stable As Safari 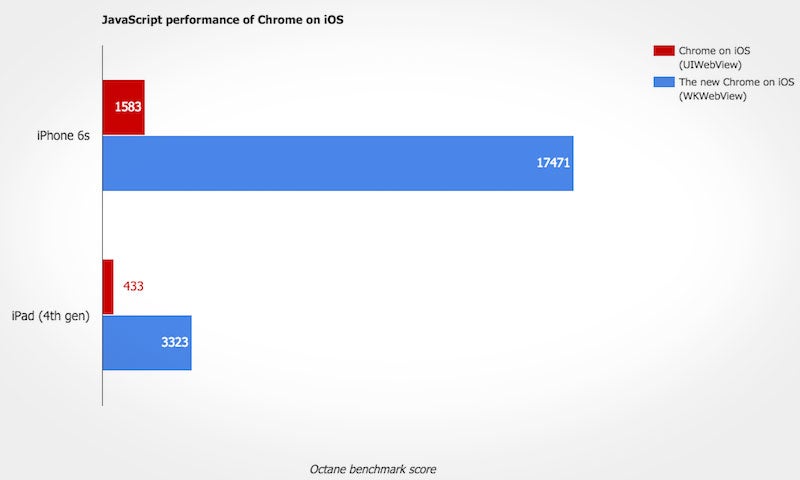 iOS: Way back in the old days of iOS 8, Apple allowed third-party browsers access to a bit of software that allowed them to be just as fast as Safari. Google Chrome has finally taken advantage of that.

With the release of Chrome 48, Chrome has dramatic speed and stability improvements. Basically, Chrome is now a heck of a lot faster at rendering web pages. It’s also a lot more stable. Google’s claiming Chrome 48 crashes 70 per cent less than previous versions. If you’ve recently abandoned Chrome for the speedier Safari, now might be a good time to take a look again.