The hardest part of building a PC is picking the parts, especially when everyone around you seems to have an opinion. And no flame war is more prevalent than the NVIDIA snobs vs the AMD fanboys. What’s really going on with these two companies, and which card should you get?

Today’s showdown is going to be a bit different. Instead of directly comparing two graphics cards, we’re going to talk a bit about the companies who make them, where each manufacturer wins and loses, and how to pick the right card for you. 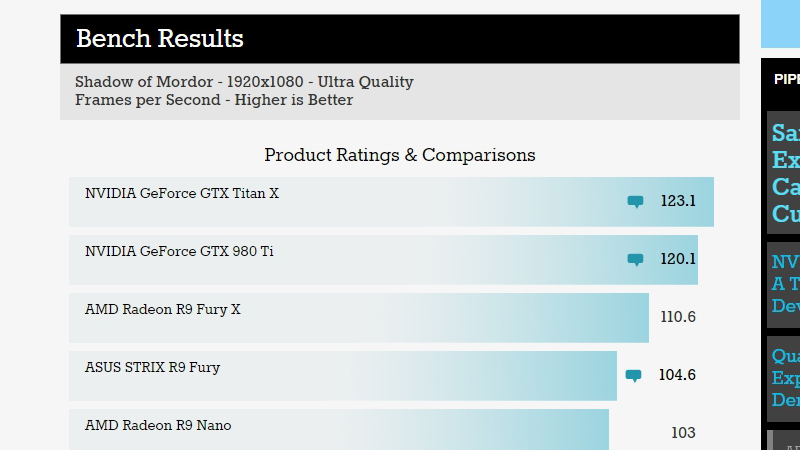 First, a little real talk: Anyone who tells you one of these companies “sucks” is not to be trusted. They both make unequivocally great video cards for PC gaming, and you should consider both for your next build.

By far the most important factor in choosing a video card is its price to performance ratio. How well does it fare in games against the other cards in the same price range? Neither company wins consistently on a price to performance basis, though at the time of this writing, AMD cards are priced at a particularly good value. But this fluctutates often, and can even vary from card to card.

So when you decide on your budget, pick a few cards from each company that fit into your price range and start looking up benchmarks. Anandtech has a good benchmark tool that will show you how each card performs in different games (pay special attention to the games you actually play!) You’ll probably find that one is consistently better for the money. Tom’s Hardware also publishes regular guides to the current crop of cards and which ones are the best for your hard-earned cash, so I recommend checking that out as well.

Each Has Its Own Exclusive Technologies 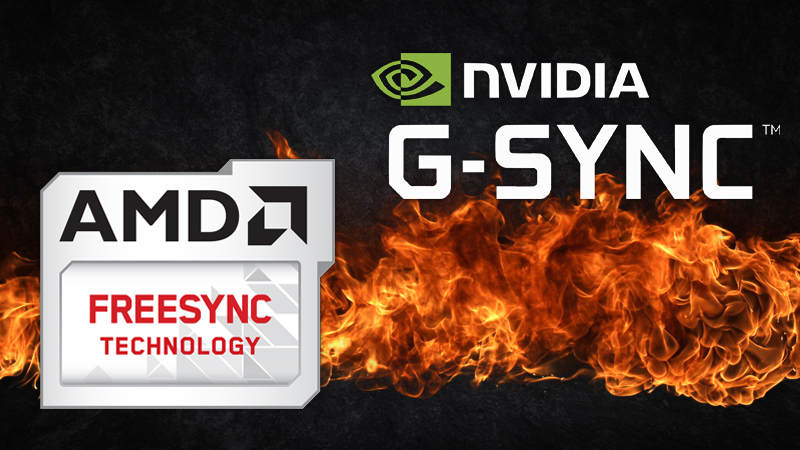 Price to performance is, by far, the most important trait in which card you pick — however, there are other minor ways NVIDIA and AMD try to stand out from one another.

NVIDIA has some exclusive big-name technologies, like PhysX, which isn’t in a ton of games but provides additional physics effects. In some cases, AMD has equivalent technologies, but NVIDIA is often first to the punch. NVIDIA was the first to launch G-Sync monitors, for example, which adapt the monitor’s refresh rate to the game to eliminate nasty screen tearing. AMD’s Freesync technology is very similar, but didn’t show up until after G-Sync was already on the market. Freesync, however, is more open in nature — which means compatible monitors will be less expensive and (hopefully) more plentiful.

You might also consider NVIDIA’s Shadowplay feature, which records your games to video, or AMD’s GVR, which isn’t quite as powerful but serves the same purpose (and came out a bit later). NVIDIA cards can also stream games to Shield devices, which is pretty cool if you want to play on a handheld device.

NVIDIA isn’t always first on the scene with new tech, of course — AMD came out with its TressFX hair physics before NVIDIA’s HairWorks, and it actually performs better, too. But NVIDIA has a reputation of pushing the envelope a bit more often, especially with big, marketable features, while AMD gains their edge by making their features more “open”. 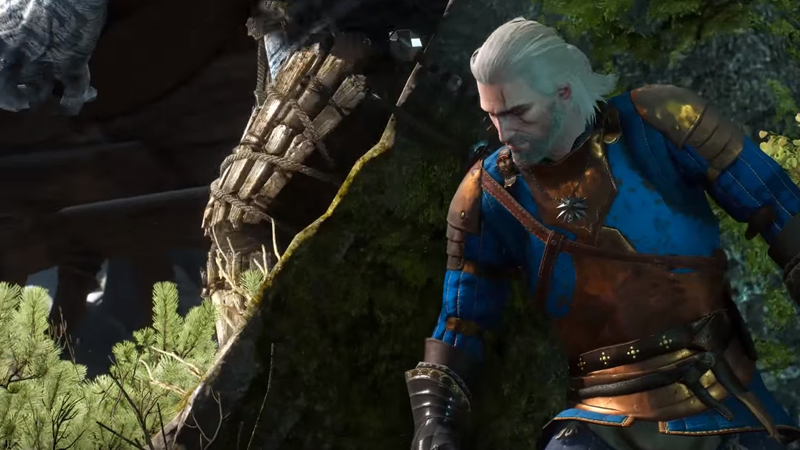 Of course, no flame war would be complete without scandals in the press and gamers making half-founded accusations. For example, NVIDIA and AMD recently had a spat over their respective hair technologies. AMD’s TressFX (which actually came out first) creates some very realistic hair, but it works better on AMD cards. NVIDIA’s HairWorks does something similar, but works much better on NVIDIA cards than it does on AMD. So much so that after The Witcher 3 launched, AMD accused NVIDIA of purposely crippling their cards. The two companies sniped at each other for a while, gamers took sides, and the battle still rages on.

And that’s just one example. AMD constantly has a bad reputation for unreliable drivers and cards that run hot. NVIDIA users were upset when they found out that some of the GTX 970’s RAM ran at slower speeds than the rest. Many users cite disappointment over AMD cards that are merely “rebrands” of the previous generations. And current NVIDIA cards won’t be able to take advantage of some upcoming DirectX 12 features that AMD will, causing people to accuse NVIDIA of planned obsolescence.

You can see how the flame wars might get pretty heated.

Very few of these scandals are as simple as one side would have you believe. They may contain useful information, but beware of people who use them to point to the fact that AMD “doesn’t innovate” or NVIDIA is “anti-consumer”. And beware of people making grand predictions of the future based off one benchmark or one marketing campaign. You can never know what the future will bring.

Buy What’s Right for You

When you’re building a PC, asking experienced builders for advice is usually a great idea. But when it comes to video cards, be prepared for some serious brand wars — and don’t let the opinions of others negate your own research.

First and foremost, look at which cards perform best in your budget. If you require any exclusive technologies (maybe you have an NVIDIA Shield, or a Freesync-but-not-G-sync compatible monitor), that may sway your decision as well. And when it comes to the scandals…well, feel free to keep up with the news, but if it all feels like too much, buy the card that proves itself in the benchmarks and price tag. Brand loyalty won’t get you very far.