How To Get Into A Private BitTorrent Tracker Or Usenet Indexer

When it comes to sharing files on BitTorrent and Usenet, it doesn’t get any better than private trackers and indexers. But by definition, they’re very exclusive, so you can’t just waltz in the front door. Here’s how to get access to the best private file sharing communities.

What a Private Site Is (and Isn’t)

The beauty of private BitTorrent trackers and Usenet indexers isn’t just their exclusivity: it’s the organisation of their library, the quality of the files they share, and the dedication of their community. You’ll find music in FLAC or videos in near Blu-Ray quality, with users that are committed to the cause. Heck, even if you aren’t interested in the files, they have some of the best forums on the web, and the library is better organised than Wikipedia. (Seriously: private music trackers are better discography sites than actual discography sites. Nowhere else can you so easily find every tracklist, re-release, re-master, or bonus edition so meticulously organised.)

Private sites do not, on the other hand, make you more anonymous. Sure, they may be smaller targets for those that would want to spy on you, but don’t think you can download with reckless abandon just because you’re part of a smaller site. There is only one way to stay anonymous, and that’s using a high quality, privacy-focused VPN.

Furthermore, private trackers require serious dedication that is not for everyone. If you do download files, you need to do your share of uploading too — which means seeding them 24/7 to keep your ratio up, or even uploading your own files. There are strict rules about sharing files elsewhere and inviting other users. If you can’t keep up with the community’s rules, you’ll likely get banned. Private usenet indexers aren’t quite so strict, but have their own costs (usually in the form of a one-time membership fee) that not everyone will want to bear. If you aren’t serious about these communities, then they are not for you.

All that said: These communities can be really great, whether you’re looking to download lots of stuff or just browse a meticulously-organised database by a truly dedicated community. The hard part is getting in.

Option One: Score an Invite 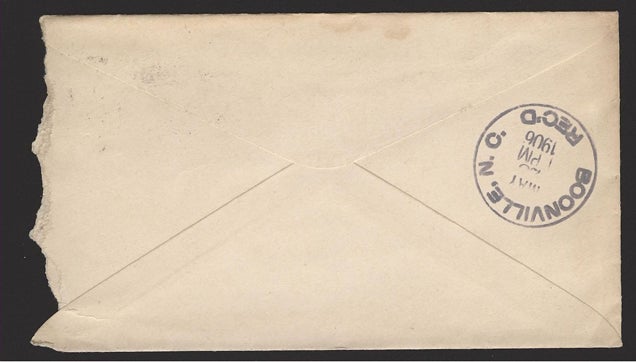 The best way to get into a private tracker or indexer, by far, is to get invited. Ideally, you have a friend or internet acquaintance who has access to the site you want, and can invite you directly. You won’t have to jump through any hoops or go through any screening process. Easy as pie.

Of course, if you had that, you probably wouldn’t be reading this article, so let’s talk about other ways to get an invite.

The best thing you can do is start small. Find a couple smaller, easier-to-access trackers and join them first. From there, you can start using their communities as resources to work your way up to the better trackers. Reddit has a good list of BitTorrent trackers that offer unlimited invites, provided you can show good standing on other sites. (You can also try option two or option three below.)

Reddit also has a good forum for grabbing invites to private Usenet Indexers. You’ll have to be patient, since there are far more people asking for invites than offering them, but if you keep an eye on it you should be able to catch one.

Once you have access to a few sites, you can build up your standing there. Take part in the community, make friends with other members, and maybe someone will invite you to another site one day. Some trackers also have a dedicated forum that offers invites to other trackers, or where larger trackers will “recruit” new members. These are usually for “power users” only, so you’ll have to have good standing in the site before you can access it.

Lastly: there are a lot of sites out there, such as Torrent-Invites.com, that offer forums for users to request or share invites. Generally, these forums are frowned upon within the community, so we don’t recommend using them. Furthermore, trading and selling invites is almost always frowned upon or forbidden, and could be a bannable offence at the tracker you’re trying to get into. Just don’t do it. Please don’t ask for invites in the comments of this post, either.

Option Two: Get an Interview 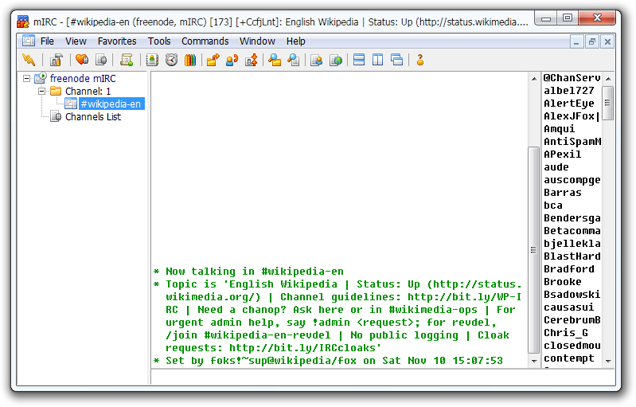 If you can’t get an invite from someone you know, some sites offer interviews or applications to join their community. You’ll either have to fill out a form (which is easy) or wait in an IRC chat room for an interviewer to log on (which takes some patience). You may have to wait a long time, so try it on a weekend or a day off, and you may have to try a few times before you actually get that interview.

The interview or application will usually ask you simple questions about relevant technology (music bitrates, video encoding, etc.), your experience on other sites, and the subject matter in question — comic book sites will ask you about what comic books you read, documentary sites will ask you about your favourite subjects, and so on. Research the site you’re applying to before your interview. Often, you’ll learn everything you need to know with a bit of searching (or asking around).

Lastly, some sites offer open sign-ups from time to time that will let you join without an invite or an interview. They may only do it once every few months, and it may only last 24 hours, but you’ll be able to create an account during that time. Once again, Reddit is a great source for keeping up on open sign-ups for both BitTorrent and Usenet. You can even create an IFTTT recipe that notifies you when one of those sites becomes open for registrations.

Note, however, that the more often a site has open signups, the less they can really be considered “private”. The less private a site is, the less its benefits (all that stuff we mentioned earlier) will really shine through. For Usenet, this is usually fine, but for BitTorrent, sites with open signups are best used as stepping stones to other, more exclusive sites.

Getting into a good private tracker or indexer is no easy feat, but if you’re dedicated, it can be well worth it, even if you aren’t looking to download a ton. From rare finds to great communities, serious nerds will love what they have to offer. Just be patient, and learn as much as you can. Eventually, you’ll be rewarded.