Consoles Vs PCs: Why I’m A PC Gamer

I haven’t bought a console since the original Xbox back in 2001. Why? I already have a gaming machine with better graphics, a better controller and more flexibility… and it didn’t cost much either. I’m talking, of course, about a PC.

This is one of our point/counterpoint articles, where two Lifehacker writers duke it out in two articles over a specific topic. If you want to see the counterpoint to this post, check out Why I’m a PC Gamer.

You’ve probably heard us PC enthusiasts (in some cases, PC snobs) extoll the virtues of the PC a hundred times before, but there are a lot of myths out there I think many people — including some PC gamers — ignore. Not every gaming PC requires a lot of money, a lot of tweaking and a smug superior attitude to enjoy. So I’m going to try to explain, with logic, why I’m a PC gamer — without ever using the phrase “PC master race”.

Let’s start simple. Controllers are fine, and they offer you a sit-back-on-the-couch experience that, frankly, is much more relaxing than sitting at your desk with a keyboard and mouse. But the latter is easier to use, has a much better degree of precision (without auto-aim, at least), and a lot of variety (from gaming mice to mechanical keyboards, choices abound).

Plus, provided your game supports it, you can customise hotkeys all over your keyboard rather than the small number of buttons on your gamepad. All of that, combined, makes for a much better way to control your game. Can you imagine a game where PC gamers were allowed to play against console gamers? It would be a slaughter, all thanks to the mouse and keyboard.

You’ve heard this a million times before, so I doubt I need to reiterate, but I will for argument’s sake. PCs have much better graphics (or at least the potential for better graphics) than consoles. Even with midrange hardware you can play a game with sharper textures, less aliasing and farther view distances than you do on your consoles. And as the consoles get older, this becomes even more apparent.

See the above Battlefield 4 video for an example. One of the best shots is around the 1:00 mark — look at the construction equipment in the distance. The PS4 graphics are incredibly jaggy, while the PC version produces a wonderful straight line. (Be sure to watch it at 1080p, the differences obviously aren’t noticeable at 360p.)

PCs are more flexible and upgradable

Better graphics are nice and all, but what really makes the PC shine is that you can upgrade the hardware as often (or as little) as you want. The PlayStation 3 was around for seven years before an upgrade. If you built an equivalent PC when it launched, you could upgrade the graphics card after three years and have a machine that absolutely stomped the PS3 in terms of graphics.

More importantly, you can tweak your graphics settings on a PC and decide what’s important to you. Would you rather have high resolution textures up close? Make that a priority. Would you rather be able to see far into the distance? Turn the textures down and crank up the view distance. For me, shadow quality is a last resort — so I put my graphics power toward making everything else look amazing, and having crappy shadows which (to me) are barely noticeable.

Of course, a lot of people don’t like the idea of tweaking their games to infinity, and that’s OK too — you don’t have to, despite what a lot of people claim. With programs like GeForce Experience, you can have all your games set up optimised for your hardware and get a balance between quality and performance with only one click.

And this is just the beginning. Want to play in your living room with a gamepad? A PC can still do that. Want it to have built-in media center features, like the Xbox and PlayStation? You can do that too, for free. With a PC, the world is your oyster, and you can make it the perfect gaming machine for your wants and needs. 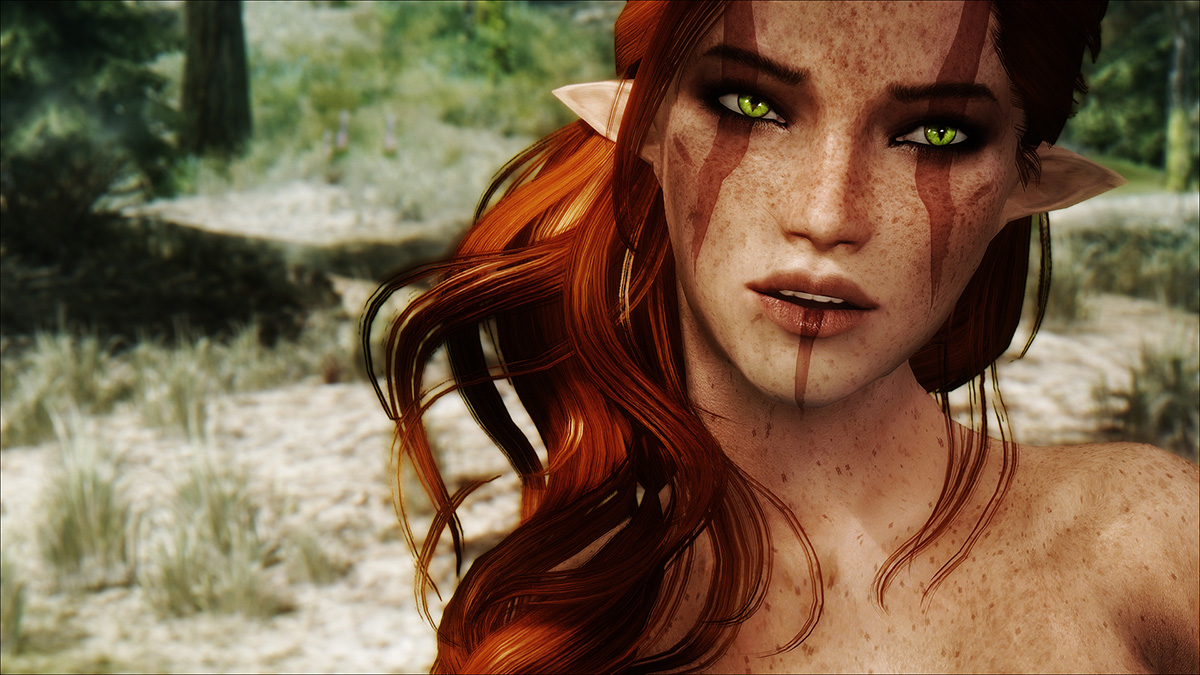 Modding has become a popular pastime in PC games, and it doesn’t take a lot of effort to install a few mods and make your games look amazing — especially older games that may not hold up as well out of the box. But even with newer games, it will completely change your experience. Have you ever played Skryim (pictured above) with mods? Going back to a console version afterwards feels like you’re playing Morrowind on 2002 hardware. But it’s not just graphics either. You can add new quests and missions, new items and armour, new game mechanics, UI elements and just about anything else you can think of, including a dancing bear.

The price myth: PC gaming doesn’t have to cost an arm and a leg 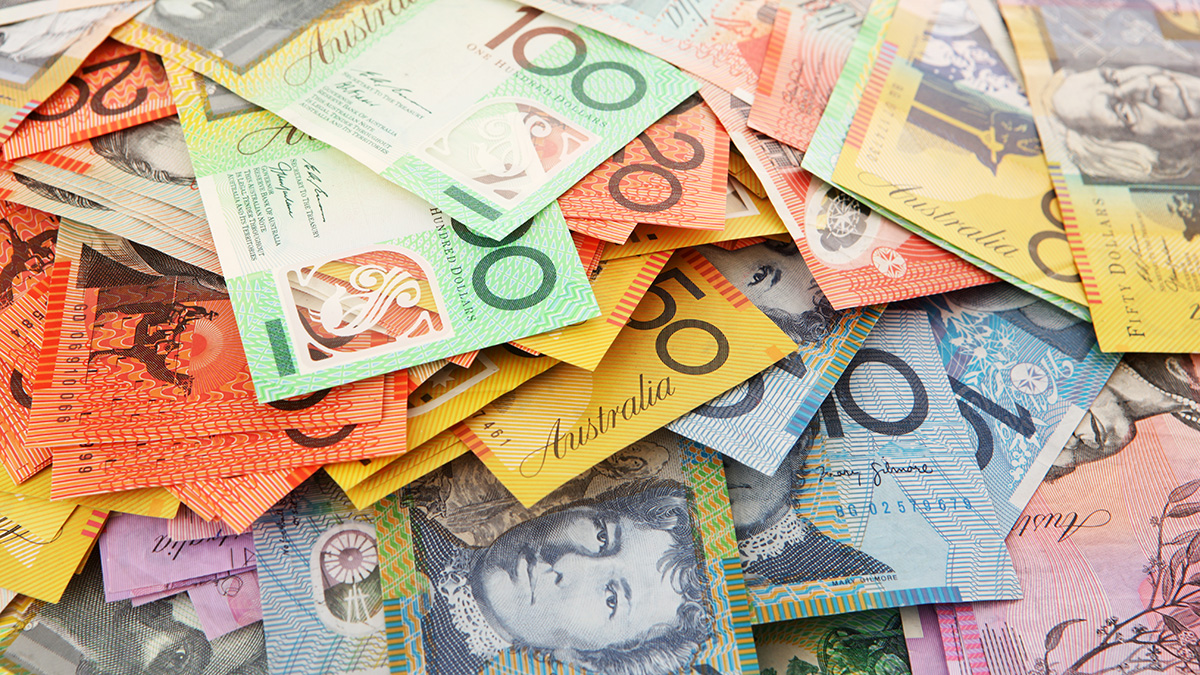 The biggest argument against PC gaming is that it costs a ton of money, and this is absolute bull. You don’t need to buy the latest parts and have a tricked-out $5000 gaming machine. Even a lower midrange graphics card can get you better graphics than a console, especially as you get later into a console’s lifespan. You can build a solid gaming PC for about $800, and while it won’t be the best gaming PC on the block, it can still be better than a console.

But here’s the really important part: You can’t compare the price of a console to a PC directly because your PC will be used for so much more — only a portion of the PC’s cost is going towards gaming. If you’re in the market for a new computer, going from a regular home PC to a gaming PC only costs a couple of hundred dollars more. Even if you spend an extra $600, you’ve still spent just as much as you would on a PlayStation 4, but for a PC that can do so much more.

Secondly, let’s not forget a lot of the hidden costs in console gaming. You’re putting down more than just $500 for the console. You also have to pay close to $100 for each game, plus whatever the online subscription costs are if you want to play online. On the PC, these costs are much lower. Thanks to digital distribution and a lack of licensing fees, PC games are a bit cheaper than console games, and drop in price much faster (not to mention get super-steep discounts during sales). In the long run, those costs add up much faster on a console than they do on PC.

Of course, at the end of the day, it’s all personal choice, and there are legit reasons to be a console gamer as well, and both platforms have things the other doesn’t. I’m not trying to convince you that you should all switch to PC and consoles should go extinct. I’m merely pointing out some of the myths surrounding PC gaming, and all the benefits you can get by putting up with a slightly more involved, less plug-and-play experience. It’s well worth it.

This story has been revised and updated since its original publication.