PCs Vs Consoles: Why I’m A Console Gamer

With the release of every new console, I always have to ask myself: is this the year I return to PC gaming and stop buying consoles? The answer, every time, is a resounding no. Here’s why.

This is one of our point/counterpoint articles, where two Lifehacker writers duke it out in two articles over a specific topic. If you want to see the counterpoint to this post, check out Why I’m a PC Gamer.

I used to be a PC gamer. Back in the ’90s, I spent the bulk of my time talking with my friend Andy about PC builds and LucasArts games and not talking to girls. We’d get into heated, long debates about different Warcraft build orders, but I’d barely be able to finish my maths homework. But at some point, that changed, and I switched over to consoles exclusively midway through university. There are a lot of myths out there about console games — whether it’s our absurd fanboyism or that we’re all a little dumber than our PC master race counterparts — so I’d like to lay down why I prefer a console, even when I know why PC gaming is so often better.

Console games work out of the box, every time

Let’s start with some honesty: I’m too lazy these days to be a PC gamer. I realise that things have likely improved since the ’90s, but that doesn’t mean I want to spend any time whatsoever setting up a game to play it. What I like about console gaming is that you don’t need to worry about resolution, colours, vsync or — if we were time-travelling back to the ’90s — which Sound Blaster driver to use.

I realise this comes at the sacrifice of customisation, but I’m not the type to really customise anyway. I’d prefer my entertainment to come out of the box ready to go so I don’t have to spend time worrying about how I can make it work. I’d also rather upgrade my system once every six or seven years with a single bulk purchase than worry about and waste time shopping for individual parts every two years. 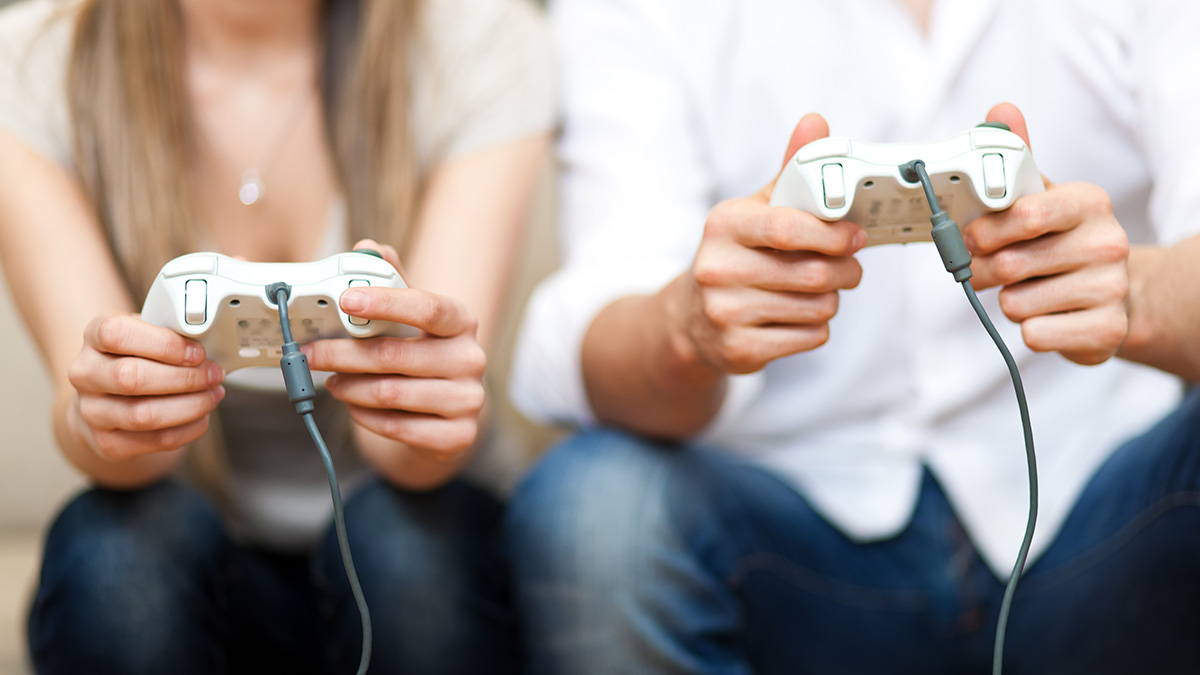 I spend 40-50 hours a week in front of a computer for work, and I’m sure most of you do too. The last thing I want to do is spend my leisure hours there as well. Console gaming gets me away from my PC, out of my computer chair (or in the case of mobile gaming, out of my house completely) and away from work. Plus you get to kick back on the couch, which is a great way to take a load off at the end of a long day.

Console games are made for controllers

Here’s the thing about the controller versus keyboard-and-mouse debate: I’m not huge into twitchy first person shooters, so I couldn’t care less about precision. I’ll play (and enjoy) the occasional slow shooter like the upcoming Fallout 4, but you typically won’t find me playing Battlefield or Call of Duty. So, that whole “mouse and keyboard is the best and most precise control scheme” just doesn’t do it for me.

For as many keyboard-centric games there are on PC, there are just as many games that are best played with a controller because they’re made that way. Dark Souls sounds horrible with a keyboard and mouse, as does Batman, Dead Space or Hotline Miami. I actually like the loose analogue controls of the twin sticks and pressure-sensitive buttons more than the precision of a keyboard-and-mouse. Hell, I’ve dumped 100 hours into XCOM on a console and you’d think that game wouldn’t even work on anything but a PC.

It’s pretty rare that a big-name PC game is released exclusively for PC. At some point, many of them come to consoles (strategy games are usually an exception, as are many indie games). But console exclusives stay exclusive, and when it boils down to it, the games are the only thing that matter. That’s why we’re even having this discussion, right?

Nintendo is still one of the best developers out there, and they make games exclusively for their own systems. Naughty Dog has released some of the best action-adventure games of the last 10 years, and they’re exclusive to PlayStation. You can’t play Demon’s Souls, Mario Galaxy, Last of Us, Trials HD, Valkyria Chronicles or Journey on a PC. Some of those are my favourite games, and they keep me coming back. Unless you’re huge into strategy games, PC games don’t even come close with quality exclusives. 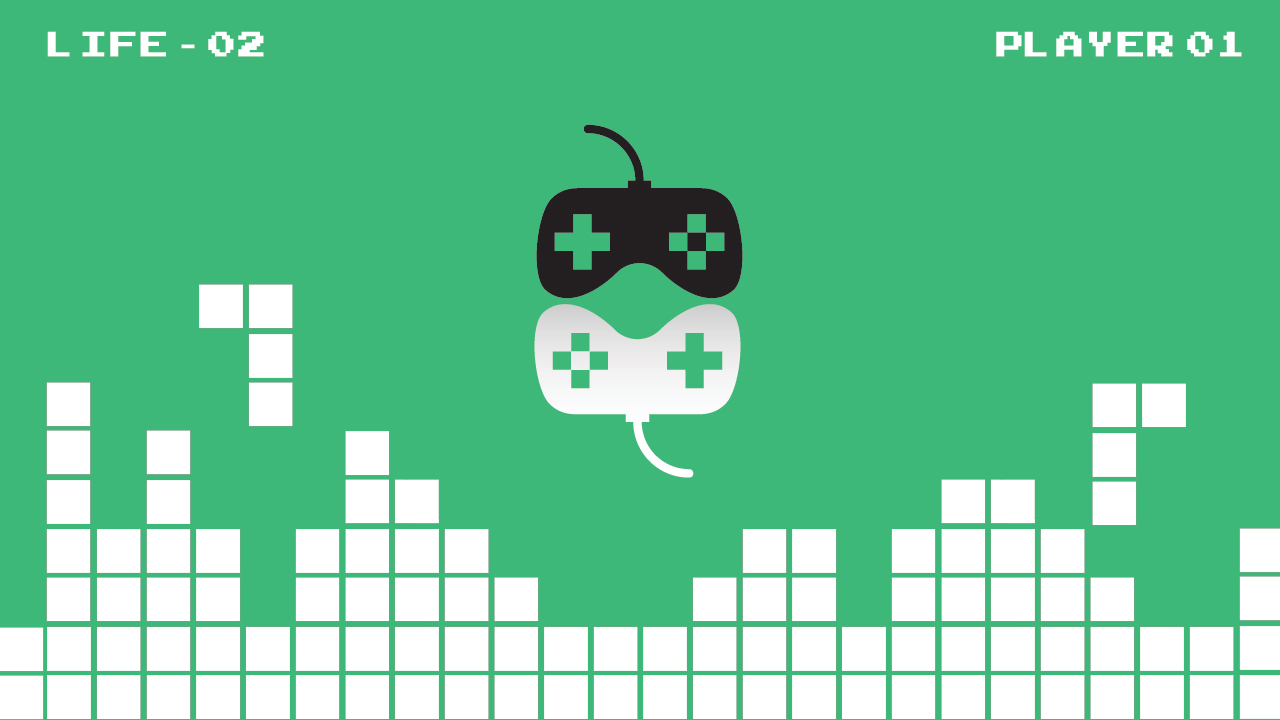 Let’s face it: PC gaming and console game are two different things. Both have their strengths and weaknesses. Honestly, I’d argue they’re so different that they’re almost impossible to compare. Both attract a different kind of person entirely, but that doesn’t make one better than the other. Sure, maybe us console gamers are a bit lazy, but that doesn’t make us stupid. We crave intelligent, hard, and complicated gaming experiences. You just have to trust us more.

This story has been revised and updated since its original publication.