11 Ways to Eliminate Dust That You Would Never Think of...

How to Tell Your Partner About Past Trauma

You May Be Able To Selectively Update Windows 10 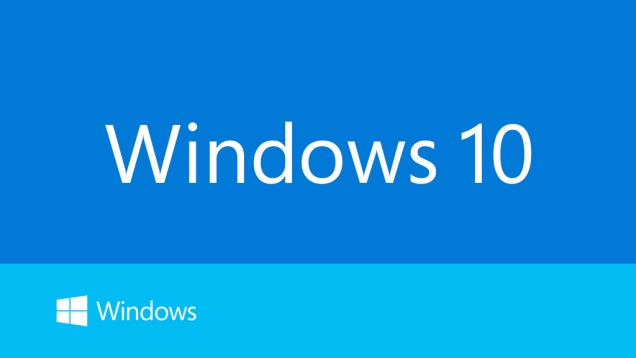 One of the more prominent features in Windows 10 to enable greater security is the way it will automatically patch and update itself in a mandatory fashion. In theory it’s a great idea, because users are often pretty slack when it comes to keeping their systems secure, but it also opens up issues if a particular update is buggy or removes needed functionality for a given system.

We’ve already seen how it’s possible to stop Windows 10 (and other versions of Windows) from updating your drivers.

Now Microsoft is set to make the “automatic” update process a little less automatic via an optional troubleshooter package that allows you to hide specific updates, effectively stopping them from installing.

The idea is that if a given update causes instability, you can uninstall it, and then run the tool to stop Windows 10 from automatically trying to reinstall it the next time the system is restarted.

It’s a feature in the current Preview build of Windows 10, but with the launch only a day away it’s a fair bet to say it’ll also be part of the final code.