There's No One 'Right' Way To Negotiate 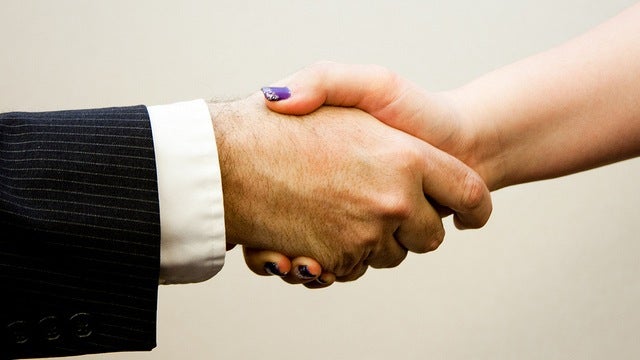 Whether you're arguing for a feature in a meeting, pitching for a job or debating why you deserve a pay rise, you shouldn't rely on just one methodology.

That's the argument that Matt Lohmeyer of Negotiation Partners rests upon. His position is that negotiation involves having a "toolbox" of propositions.

"A tradesman with one tool isn’t particularly useful. I teach lots of different skills from how to impose your will, when it’s appropriate, how to problem solve and persuasion… All of those used together will make you a better negotiator."

"Most people think it’s about talking with the other side, communicating, getting to a win-win deal. All those definitions describe the outcome that you want at the end of a deal; they don’t actually tell you what you do to get there – and that’s half the secret."

The 7 biggest mistakes to avoid when negotiating [Business Insider]