Format Shifting In Australia: What Can You Legally Do With ‘Your’ Content?

In the UK, it’s just become illegal to rip CDs you own, but that doesn’t mean the same law applies here. Still, it’s worthwhile refreshing what’s legal under Australian copyright law and what isn’t.

It’s a terribly frequent Ask Lifehacker question, with lots of advice that either relies on overseas law — especially that from the US, but I’ve seen European laws cited as being applicable for Australians in some corners of the web — or straight up misunderstanding about what’s legal. Even within content you might think you “own”, there’s a difference between what you might think of as “right” and what’s “legal”.

Australian copyright law does contain provisions making it entirely legal for you to “format shift” — that’s the process of making a digital copy, although it could also apply to shifting to some other kinds of formats if viable — books, newspapers, periodicals and even photos that you fully own.

That being said, you’ve got to do the actual format shifting yourself, and you’re only entitled to make a single copy for private use. Which means that while it would undoubtedly be easier, downloading an ePub or Mobi copy of A Game Of Thrones when you own the hardcover version would be a contravention of Australian copyright law, but it would be legal for you to sit down with a scanner and create your own painstaking copy.

Own a CD of Taylor Swift’s “1989”? You’re entitled, under Australian law, to make a copy for domestic use, such as in your car or ripped onto your smartphone to avoid streaming data fees. You can even share it with members of your household and family, although you’re not entitled to take that copy any wider than that. As with books, you’ve got to do the format shifting yourself, however; just because you own a physical CD you’re not entitled to grab a torrent and “make” a copy that way.

The same rule when it comes to ripping music isn’t true for any kind of digital file purchased from, say, iTunes, Google Play or any other digital storefront. There you’re bound by whatever the terms and conditions of the service were when you acquired the material. iTunes, for example, allows you to create a CD of purchased iTunes tracks, so that would be legal, but, strictly speaking, then ripping MP3s from that CD wouldn’t be.

If you’re a subscriber to a streaming service such as Spotify, Apple Music or Rdio, you’re likewise bound by the exact T&Cs of the service when you signed up, which by and large don’t allow for any kind of format shifting at all.

Streaming might feel like “radio” — and Apple’s Beats One further muddies those waters — but if you’re talking about actual Australian broadcast radio, you actually do have some format shifting rights.

The same provisions that make it legal to timeshift video content from TV channels apply to radio broadcasts as well, so if you can capture audio from a radio set for listening to at a later time, you’re entitled to do so with no copyright broken — although there are caveats to that, which I’ll get to below.

Video is the classic area where people would like to be able to take their DVDs or Blu-Ray and rip them for easy watching on tablets and smartphones. Under current Australian copyright law, however, this is rather explicitly a no-no.

What you are allowed to do is format shift video from analogue sources into a digital format, again as long as you own a legitimate copy and keep that copy. So if you still have a VHS copy of Demolition Man you can bring it into the 21st century by making a digital copy of it, scratchy VHS effects and all. Own a DVD or Blu-Ray copy, and you can’t except in those cases where it’s been sold with a digital copy as part of the package, whether that’s an iTunes/Google Play style copy, or Ultraviolet source.

What you’re also allowed to do is time shift broadcast video for viewing at a later stage, which is what video recorders used to do, and what you’d probably use a PVR for within that legal framework right now. You’re only entitled to keep that single copy for a single viewing instance for a “reasonable” time, although there’s no specification for what “reasonable” is in this case. Watching the Grand Final the week after it was on is probably fine, but not so much the Grand Final from 1982 if you’d happened to have taped it. 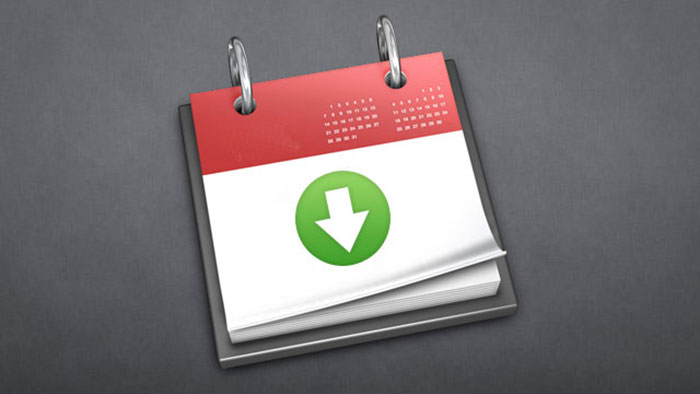 Software is another area where there’s a significant quantity of desire to format shift, but some significant legal issues to contend with.

You are entitled under current Australian copyright law to make a backup copy of a computer program to use in the case of loss or accidental destruction of the original copy, but not, as with other format shifting endeavours, if you choose to sell or give away the original software.

However, you’re only entitled to make a backup of the software as it pertains to the application itself, which means that other elements, such as graphics or sound elements which retain their own copyright status may not be copied as part of a backup.

So what does that mean in practical terms? If you’ve got a CD (or, thinking even more old school, a floppy or a tape) with an application program such as a word processor on it, you’re essentially covered to make a single non-infringing copy for the purposes of backup should your primary copy be “lost, destroyed or rendered unusable”.

But if you’re talking about a computer game, you’re rather explicitly not allowed to make a backup or format shifted copy without explicit permission from the copyright holder. For some games, especially for retro systems, that could be difficult if not impossible to even sort out given the number of high profile studios which have collapsed, been bought out multiple times or simply vanished into the mists of time. Still, you’re legally obliged to seek that permission out.

One side effect of that is that as the law is written, console video game emulators as software may be legal to run in Australia, but running emulated game images on that software — which is to say, actually using an emulator in the way that people use emulators — almost certainly isn’t. 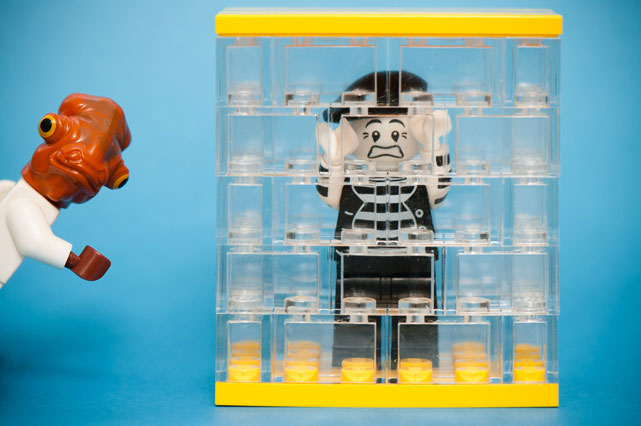 Image: Kenny Louie While you’re legally allowed to format shift content that you own a legitimate copy of, you’re not entitled to circumvent any copyright protection measures — no matter how flimsy or poorly conceived — to do so.

So to go back to our VHS example, if your copy of Demolition Man was encoded with Macrovision copy protection — a relatively trivial task to circumvent — then the creation of a copy, even though you could, would be an infringement.

What Are The Odds Of Getting Busted? 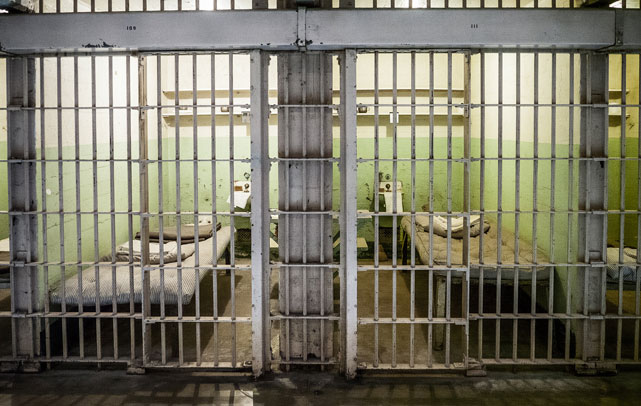 There’s the rather logical position to take that at an individual level, it’s not the worst bit of ethical malfeasance to make a copy of a work that you own an existing copy of, whether that’s for convenience — it’s easier to stream a movie from a server than change a DVD — or for the security of backup, because physical media, like anything, is subject to entropy over time.

However, as it stands, Australian copyright law doesn’t think that way, or at least doesn’t appear to.

While there are instances of individuals being sued for making wholesale infringing copies — Queenslader James Burt famously settled with Nintendo for $1.5 million for making copies of New Super Mario Bros available online — there hasn’t been a lot of precedent set when it comes to individuals making personal format shifted copies. As with all of these cases, it would come down to the copyright holder’s proof of “damages”, and what those damages (plus likely legal costs) might turn out to be.