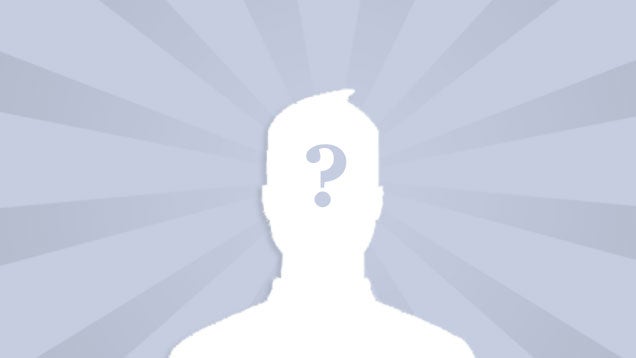 Facebook already knows a fair amount about you, but the revelation that it can recognise people sans actual facial recognition says a lot about its data capture abilities.

The BBC reports on Facebook’s latest experimental algorithm, which uses a mixture of pre-existing facial recognition data alongside analysis of more than 100 different body parts to build an entire profile of what you look like.

That covers everything from clothing styles to how you hold your body in photos, and can be used for photos where your face isn’t distinct enough to get an absolute match from facial recognition alone.

Facebook indicates that while it’s developed the technology, it has no plans to implement it — at least for now.