Yesterday, at Google I/O, Google announced Android M and teased us with a bunch of cool features. Android M is already available for download on some devices, so there’s even more to discover in the preview. Here are just some of the sweet features that Google didn’t announce.

Keep in mind that these features are part of a developer preview of Android M, so some may change or disappear entirely. Some are only listed in the Developer Options section of the already-developer-centric preview build, so don’t take this as a promise from Google that these features will appear in the finished version. However, last year’s preview was pretty accurate, so it’s worth taking a look at.

Google Will Automatically Back Up App Data 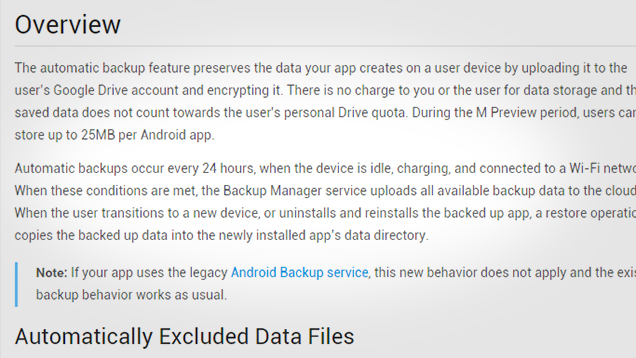 Android has always relied on the cloud to back up most of your data. The one key exception has always been app data. If you uninstall an app or move to a new device, you have to change your settings all over again. While Google has allowed developers to optionally backup data to Google Drive for a while, Android M is finally enabling this process by default.

What that means for you is that you shouldn’t need apps like Titanium Backup just to get your home screen back to normal. Of course, it comes with some limitations. For starters, only 25MB of data will be backed up. That should cover data like your settings, but it may not include the 5GB of music you downloaded. Developers can also choose to opt-out of including certain files, or disable the backup entirely.

This is a good thing, as there are certain types of apps and data you don’t want backed up by default. However it does mean there may still be a few items you have to manually transfer.

You Can Manually Add Or Re-arrange Quick Settings Tiles 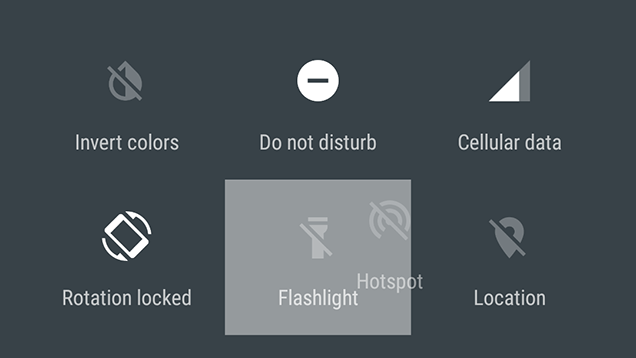 In Android Lollipop, Google revamped the quick settings shade so that now, rather than including a lot of options you don’t need, the shade will intelligently show you the settings you use most often. That’s a nice option, but it also leaves you scrambling to find features sometimes. In Android M, you can finally customise which tiles appear in quick settings.

This option, referred to as the System UI Tuner, is currently listed in the Developer Settings section at the moment, so it’s unclear if it’s meant to be user-facing. However, the feature allows you to re-arrange quick settings tiles, add or delete the ones you want, or reset to default. The feature might allow developers to add custom tiles as well, but none are supported yet. 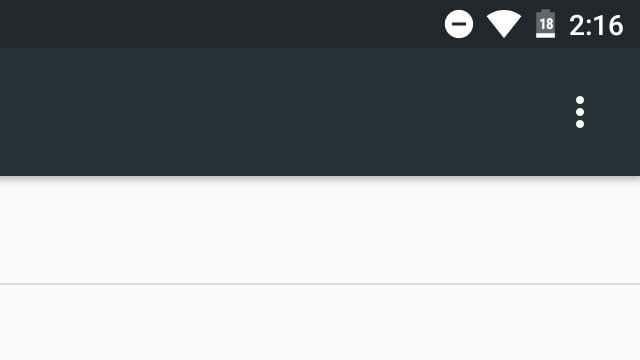 In Android Lollipop, Google added the ability to swipe left on the home screen to access the dialler, reminding everyone that phones exist. Apparently no one really cared about phones, though, as Google has changed this behaviour. Now, when you swipe left, you can perform a voice search. This is probably a lot handier than opening the phone app, and will result in fewer butt dials. Butt searches, however, will see a marked increase.

Your SD Card Will (Finally!) Be Treated As Internal Storage 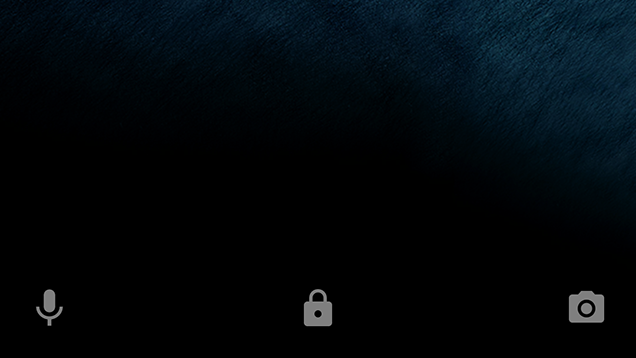 Google has been trying to ignore the existence of SD cards for years, with no Nexus device even including the option since the Nexus S. Part of the reason for this, the company claims, is because it makes file management harder when you have multiple storage volumes.

With Android M, Google is fixing this by allowing users to treat SD cards like they’re just more internal storage.

This is particularly important since Google has been making it a bit harder for developers to use SD card storage recently. Now, you can let Android “adopt” your SD card and it will be treated with the same rules that apply to your internal storage, which should give your apps a lot more flexibility in how they use your extra space. In other words, having an SD card shouldn’t come with any weird penalties any more.

You Can Choose A Dark Theme Option For The System Interface 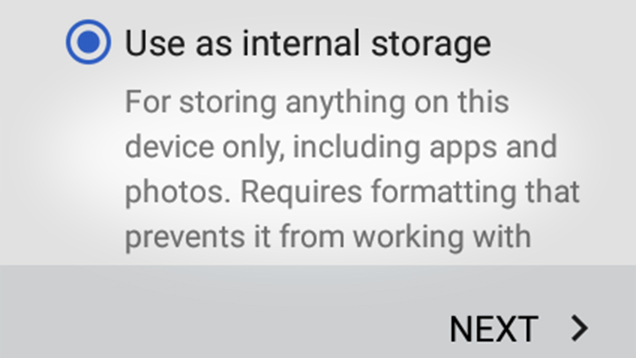 Google’s interface design has been steadily getting brighter and brighter over the years. While Android reached peak dark somewhere around the Holo era, ever since the company introduced its Material Design standard, bright colours — especially white — have ruled the day. This has burned a lot of retinas. With Android M, there will be an option to change Android’s system interface to a dark mode.

Of course, this only applies to the Android system interface itself. Apps will still have their own design, so this won’t fix your bright screen problems necessarily. However, it does show that Google is giving dark themes a second thought. Typically Google makes different theme options available to developers and allows them to choose what type of interface they go with. Dark options have always been available, but it’s possible Google might stop nudging everyone towards super-bright colour designs as much.