Yesterday, Google unveiled Android N and all of its cool new features, like multi-window support and bundled notifications, but after digging into the developer preview we found even more coming in the new version that Google didn’t bother to mention.

Double-Tapping the Recents Button Swaps Between Your Last Used Apps

The Recents button already makes it easy to scroll through your list of open apps and Chrome tabs. In Android N, now you can double-tap the Recents button to switch right back to the last app you had open. It’s so handy, it’s already become second nature to me in the few hours I’ve been using the preview.

If you need to quickly jump to an app other than the last one you had open, you can also repeatedly tap the Recents button to cycle through all the apps you have open. It’s like a rough equivalent of Alt-Tab, but on your phone. It’s not quite as natural as the double-tap gesture, but it can be easier than manually scrolling through a rolodex of apps once you get used to it.

The Built-In File Manager Is a Lot More Powerful 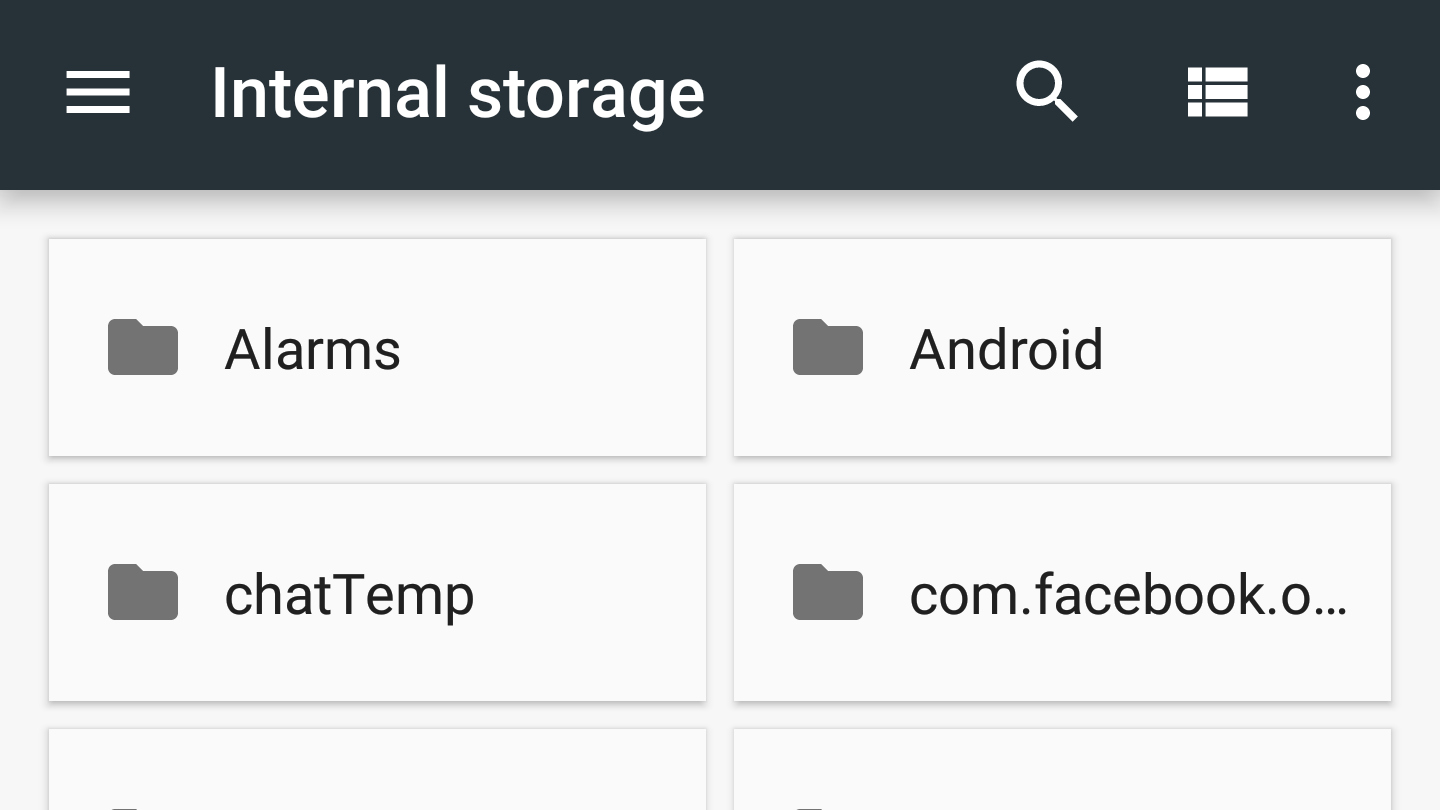 In Android Marshmallow, Google introduced a basic file manager that allowed you to browse folders, make copies of files and… that’s about it. Now, the file manager, called Explorer, allows you to move files, rename files and folders and create new folders — in short, do everything a decently powerful file manager should let you do. You can also open multiple instances of Explorer so you can jump between separate folders. While apps like ES File Explorer, our favourite file manager for Android, are still far more robust, anyone who just needs basic file management will get along with the built-in tools nicely.

You Can Block Phone Numbers At the System Level 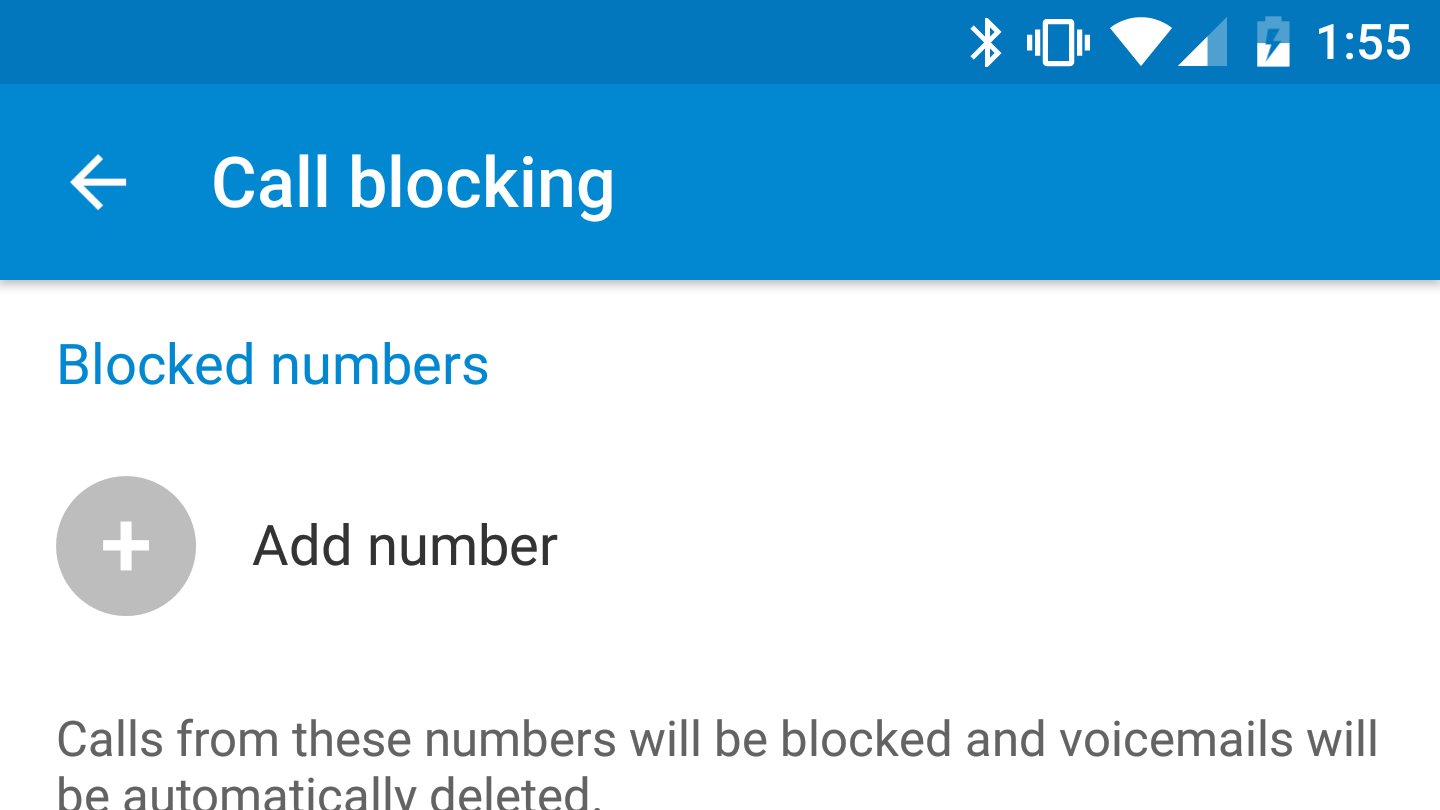 If you’re tired of telemarketers, robocalls and spammers, Android N has a system-level call blocking feature that will apply across the entire phone. Once a number is blocked, it can’t text or call your phone. The settings persist across resets, so if you get a new phone or wipe your current one, you’re not starting from scratch (which also means that blocked numbers are stored in your Google account, which is nice!) Also, any app can access the block list, so you don’t block someone from calling you but not from texting you via Hangouts, for example. Up until now, there have been a few options for blocking calls on Android, but most of them are half-measures. Blocking a number in your dialer doesn’t block it in your VoIP app, blocking a text sender doesn’t block phone calls, and blocking any incoming caller only routes their calls to voicemail, where you’ll have to deal with their message later. This new feature even deletes their voicemails. 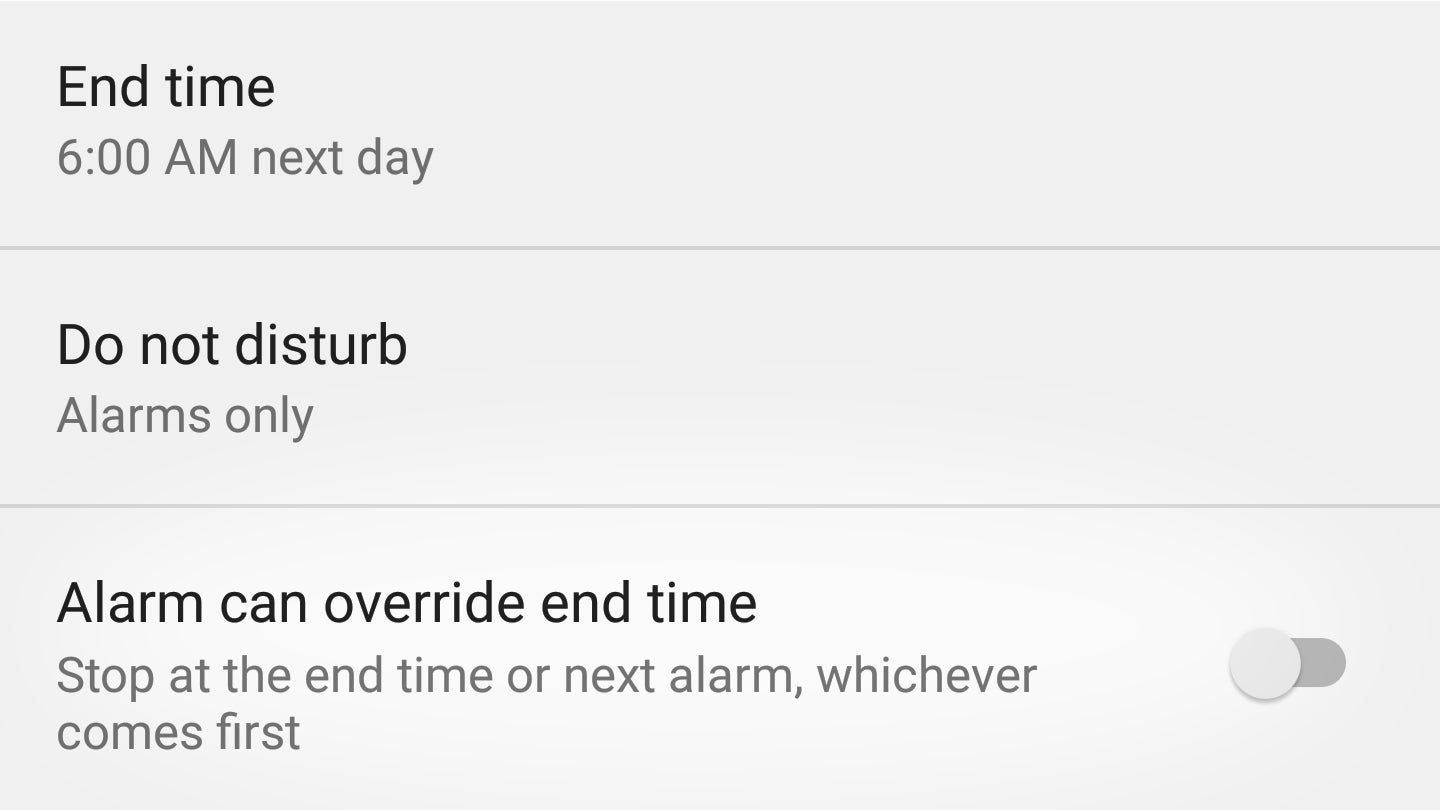 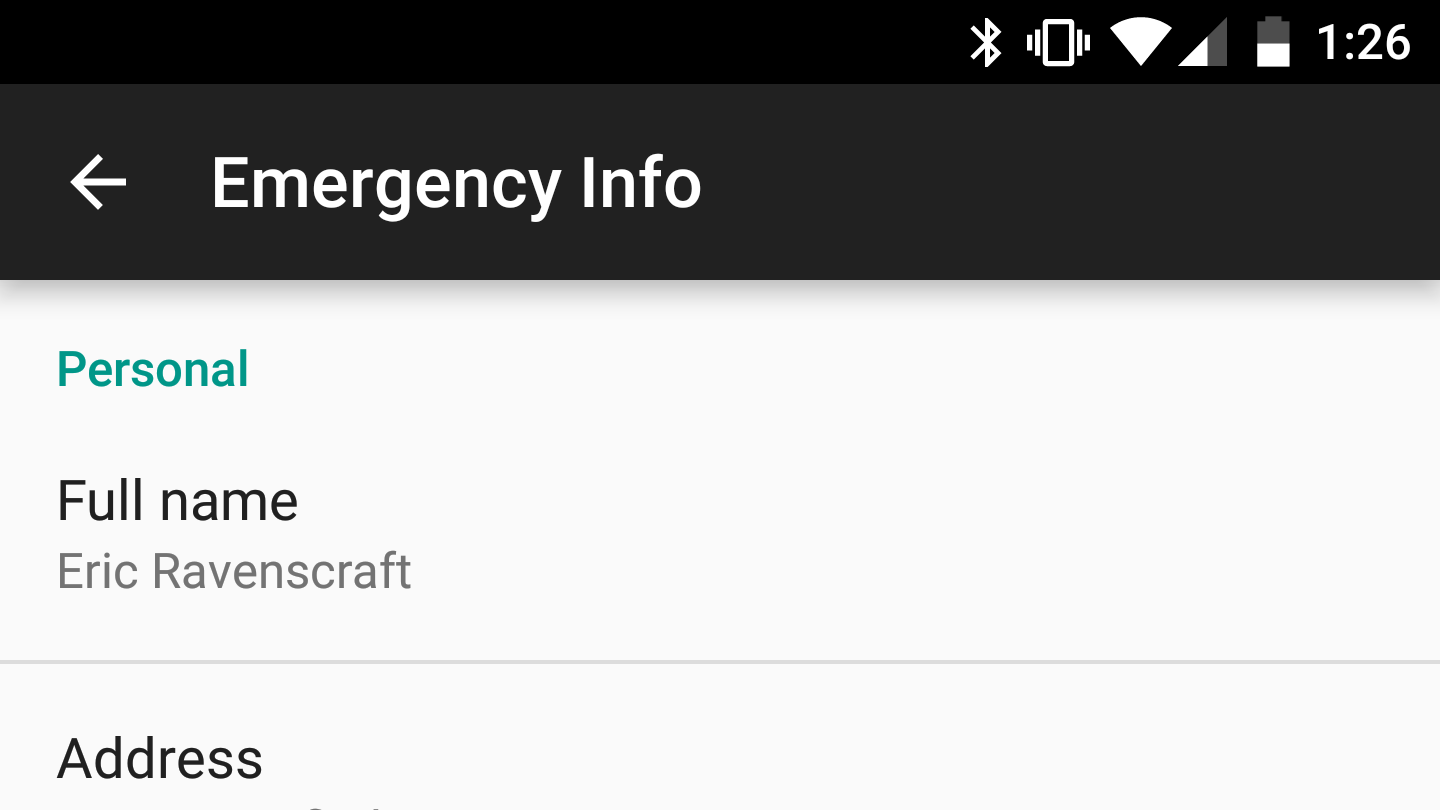 In Android N, you can add custom emergency contact information to your dialer, so anyone can pick up your phone and immediately see who they can contact or read important information about you — in addition to placing an emergency call, like you’ve always been able to do. You can add your full name, address, date of birth, blood type, known allergies, medications, medical conditions, organ donor status and emergency contacts. We’ve always suggested you do this, but now it’s baked in to Android. Keep in mind, this information can be accessed by anyone with your phone. It’s not displayed on the lock screen directly — you have to dig into the emergency dialer to find it — but it’s still available without unlocking first.

Night Mode Is Back, Bringing a Darker Theme

In Android N, Google has added a “Night Mode” that will switch the system interface to a darker theme that’s easier on the eyes than the usual black-text-on-a-white-background design. You can also set it to activate automatically based on your location or time of day. As a bonus, this mode can adjust your display’s colour temperature, similar to how apps like f.lux work.

Of course, this is the second time that Google has included a night mode feature in a developer preview. The feature was pulled from Android M before release, so we’ll see if this one suffers the same fate. However, given how popular it is, we hope Google keeps it.

No More Waiting to “Optimise Apps” Every Time You Update

After Android switched to the ART runtime in Android 4.4 Kit Kat, every time an Android phone gets a major update, it has to go through an “Optimising apps” phase the first time it restarts, which takes forever. Now, Google’s made a change to the runtime that skips the optimization step entirely, and makes the process much faster. Even better, this means that apps will install faster as well. Anecdotally, I found that re-downloading the 100+ apps I have on my Nexus 6P after I wiped and installed Android N took mere minutes, instead of the hour or so it usually takes.

This developer preview, like any, is obviously targeted at developers and people who love to ride the bleeding edge. As such, there are a lot of features that are never intended to see the light of day for most users. Here are several features we spotted that are probably not going to be available in the final version of Android N, but we still think they’re pretty cool.

Judging from the state of Android N right now — neat, but unsurprisingly buggy — there will certainly be more tweaks and changes made before the final version is released later this year. We’ll keep playing around with it to spot any new goodies.