Why It's Important To Study Losers As Well As Winners 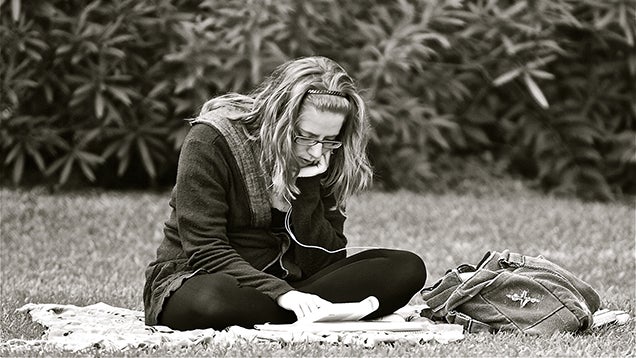 We usually study people that are successful in order to improve, but understanding why people fail can be just as important. Learning why people fall short can offer just as many lessons that we can apply to our own journeys.

In 1943, the American statistician Abraham Wald was asked to advise the US air force on how to reinforce their planes. Only a limited weight of armour plating was feasible, and the proposal on the table was to reinforce the wings, the centre of the fuselage, and the tail. Why? Because bombers were returning from missions riddled with bullet holes in those areas.

Wald explained that this would be a mistake. What the air force had discovered was that when planes were hit in the wings, tail or central fuselage, they made it home. Where, asked Wald, were the planes that had been hit in other areas? They never returned. Wald suggested reinforcing the planes wherever the surviving planes had been unscathed instead.

It's natural to look at life's winners — often they become winners in the first place because they're interesting to look at. That's why Kickended gives us an important lesson. If we don't look at life's losers too, we may end up putting our time, money, attention or even armour plating in entirely the wrong place.

When we only study successes, this sample can only give advice from a limited perspective. We can learn from people who have failed as well and avoid a similar outcome.