Why You Should Never Feel Self-Conscious About Being Frugal 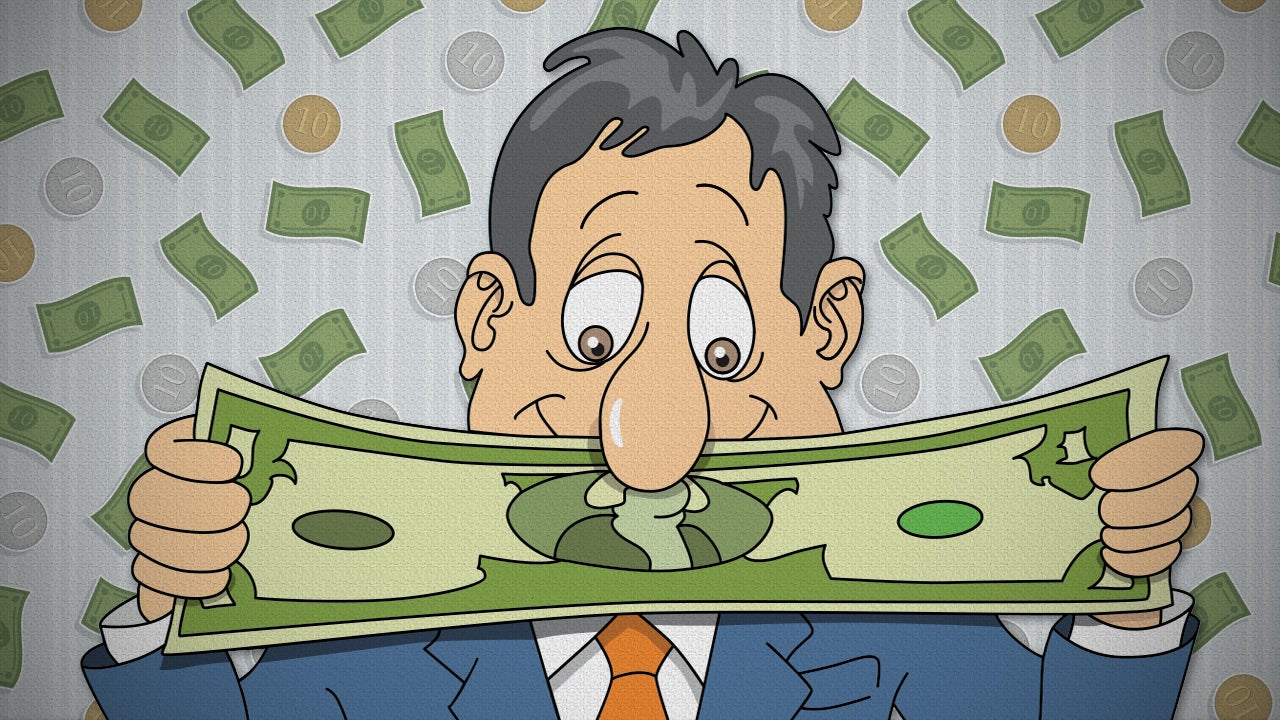 Almost everyone tries to save money when they can, but it can be embarrassing to reach for your coupons when you're out with your friends. It's like there's something uncool about saving money. But frugality doesn't mean the same thing to everyone, and you should never feel self-conscious about it.

I'll admit upfront — I'm usually "the frugal" one in any given group. Aside from working at a company that lives and breathes personal finance, I'm also not a big spender by nature. In that way, it's been easy to maintain my frugal tendencies. Though my affinity for saving isn't something I'm actively spieling about in everyday conversation, it definitely manifests in my actions. Unfortunately, there's a common theme I've noticed as the frugalista figurehead — frugality isn't always given the high-five of awesomeness in social settings.

It's not easy to stand by your tendency to save when others around you are putting on the pressure to spend. On more than one occasion, my decision to save rather than spend caused me to feel judged or isolated from others — even when my saving strategy had zero impact on another person's life or experience. During those times I also felt the need to excuse my desire to save and defend my frugality.

Which brings to question… when did frugality become such a bad thing?

If you've ever been in a situation where you've felt the need to defend your frugality, then you know exactly what I'm talking about. Frugality has become equated with cheapness, with stinginess, with dullness. Not exactly painting a positive picture for anyone looking to save a few cents. There's something considered inherently "uncool" about saving money. This, despite the fact that being financially sound (and beyond) is considered an important pillar of professional and personal success.

But before breaking down the complicated relationship we have with frugality, let's first take it back to the basic definition. Frugality is defined by the online Merriam Webster dictionary as being "characterised by or reflecting economy in the use of resources."

It's a perfectly acceptable (if a bit general) definition of the term and one that even demonstrates the value and usefulness of the quality. ("…Economy in the use of resources"? How is that NOT cool!?). But what dictionaries don't quite get into are the specific reasons that inspire frugality — why people adopt it, how they each differ in their real life interpretations, etc.

The truth of the matter is, frugality doesn't mean the same thing to everyone. The nature of the practice is built on so many external factors that the meaning varies vastly from individual to individual. This is why it can often be lost in translation from one person to another or misinterpreted among friends.

So then, how can we reconcile the misunderstanding?

Look Beyond The Stigma

When you can define what motivates a behaviour or action, you're much more likely to accept it as a legitimate response or pursuit. In regards to frugal behaviour, empathising with the notion that each individual comes from a very specific set of circumstances will help to create a climate of deeper understanding. Here are a few different examples of frugality that you might encounter on a daily basis.

You might not fit in any, or you may fit in several. Whatever the reason(s) behind your frugality, remember that they may be different from your neighbour, or your friend, or your family. That's ok. Again, understanding that personal finance is highly individualized is a critical step. Once you realise frugality is what you make it, you can begin defining your financial values and begin working towards your goals.

That being said, it can be hard to feel confident in saving when you're uncomfortable with sharing your goals or feel social pressure from others. Feeling like you have to defend your actions naturally brings up a bit of confusion and even self-doubt. If you're struggling to feel comfortable in your financial pursuits there are a couple techniques to reframe the way you approach the matter.

Frugality is a normal part of a healthy financial life. As always, the more dialogue on the topic, the more traction for acceptance and conversation on the matter. Talk about it, share, but don't feel that you need to default to the defensive. As for me? I've fully embraced being that girl that suggests potlucks at every turn. Who mentions prices more than her peers. Frugality is a part of my framework and I'm happy to see the positive impact on my future. Owning it with confidence has made all the difference.

Why You Should Never Feel Self-Conscious About Being Frugal [ReadyForZero]

Claire works in content and community for ReadyForZero. She's a Bay Area native with an affinity for travel and food who enjoys writing about personal finance and many other topics.