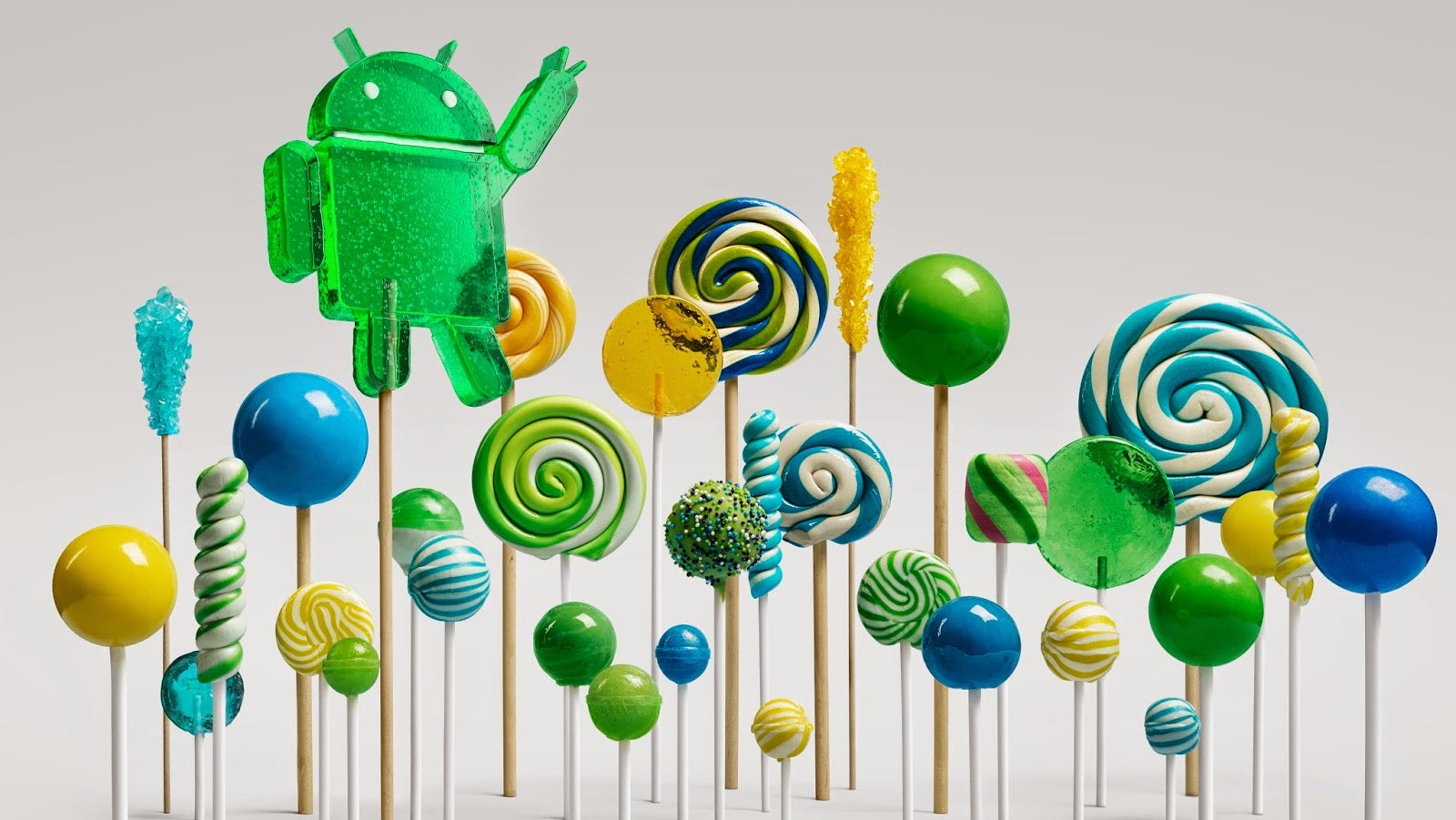 The most-discussed feature of Android 5.0 Lollipop is likely to be Google’s shift to material design, but many of the under-the-hood changes will be especially beneficial to business users. These are the ones that stood out for us.

We’ve known about the core features of Android Lollipop ever since the Google I/O developer conference earlier this year, when it was known as Android L. Today, as well as giving it an official name which continues Android’s dessert-themed naming and confirming it will be available soon on a range of Nexus devices, Google also outlined some additional features for the platform. These are the highlights.

Anything that can extend smartphone battery life is welcome, and Lollipop promises to deliver that by offering both developer tools for tracking battery usage and a new Battery Saver mode for users which can be permanently activated or run when your battery gets low. Nexus 6 owners are also promised a “turbo” battery mode that will give you six hours of use after just 15 minutes of charging. Very handy in airports, we suspect.

For complex reasons, Google elected to keep multi-user support exclusive to tablets in previous releases. With Lollipop, multiple users can sign into a single phone, just like they can on tablets. This has potential workplace applications, especially for users who want to distinguish between their personal account and a workplace Google Apps for Business account.

Do Not Disturb And Priority Modes

We caught wind of this during the developer preview, but now it’s official: Google is (finally!) adding the ability to completely silence notifications for a period of time. You can turn them off indefinitely, or for a set number of hours if you just want to shut your phone up for a meeting or movie. You’ve been able to do this yourself via tools such as Tasker, but it’s nice to have it baked into the phone.

On top of that, you can also enter Priority Mode. In this state, your phone will only notify you if certain people you specify try to contact you. This can be particularly handy in silencing work notifications during the evening, but still allowing your significant other to get through.

Encryption Is Now Enabled By Default


A welcome and sensible development: encryption will be switched on in Lollipop by default. This should make it much, much harder for someone with nefarious intent to steal data from your phone if you ever lose it, and means that newer devices should be compliant with workplace encryption policies.