How the North Pole Is Operating During the Pandemic 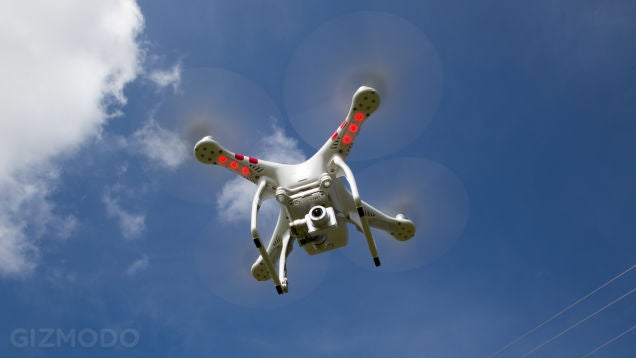 Brief news items of note for Lifehacker readers, including: Anita Sarkeesian cancels speech following terror threats from gamers, the 20 highest-paying jobs you can do from your home.