How To Effectively Work With People Who Are Smarter Than You 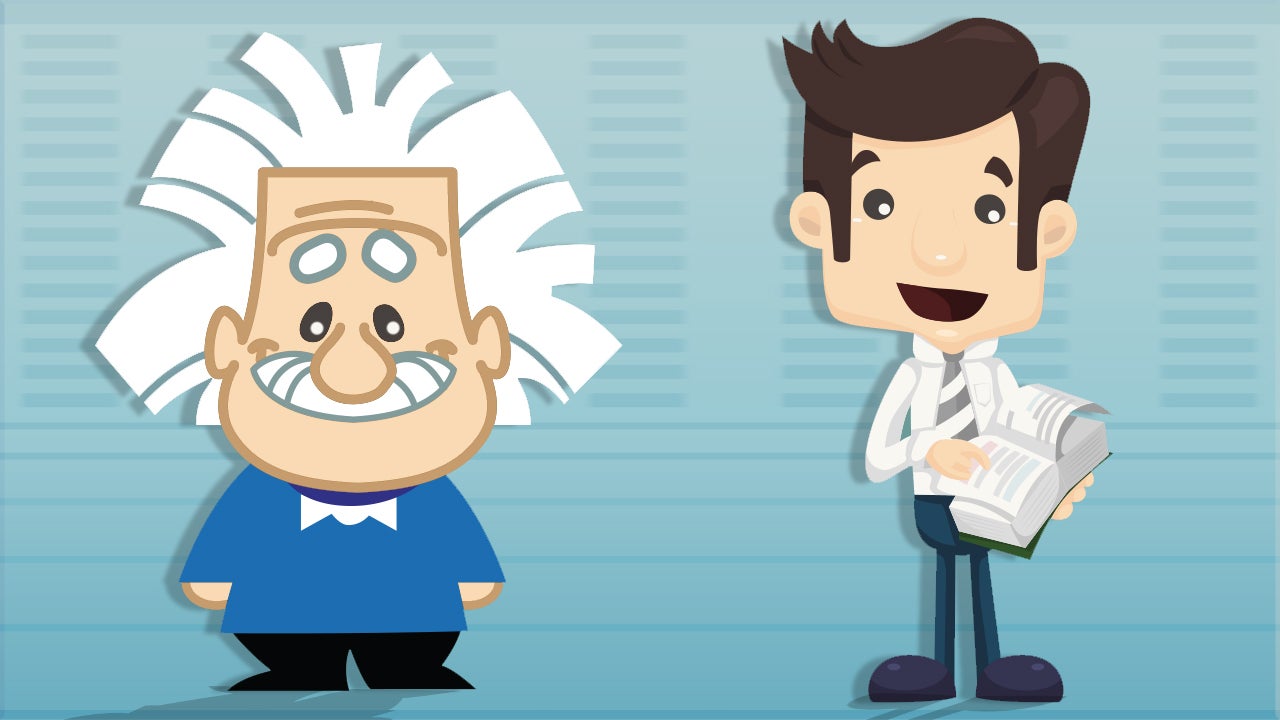 It’s entrepreneurship gospel — hire those who are smarter than you. There’s no mystery to this wisdom. Clever, skilled employees require less management, constantly teach you new things, and shore up your weaknesses. But while the rationale behind this oft-repeated tip is simple, executing it isn’t.

The problem is people have egos and insecurities, and being surrounded by folks who are smarter than you can make you feel bad. Few would freely admit it, of course, but this is often the reason people fail to heed this obvious advice. Even the most assured among us can see their confidence erode when they’re surrounded by geniuses.

So is it possible to rewire yourself to reap the benefits of a team of super-achievers without suffering self-esteem erosion, or does enjoying the company of a room full of brainiacs require an ego transplant and or years of therapy? It’s possible indeed, said a parade of responders on question-and-answer site Quora recently. Veterans of some of the brainiest companies in the world shared their experiences of feeling like the team dunce, as well as their advice for others who are suffering from self doubt. Here are some of their top tips.

If you’ve been hired (or gotten to be the owner of a business), you must have something to offer the team. Focus on the strengths you possess, rather than the skills or knowledge you lack.

Andy Johns, an early Facebook employee, offers a greater metaphor for this bit of advice: “If a punter/field goal kicker showed up to practice with a new football team and thought ‘Crap, all of these guys are bigger and more athletic than me!’ and tried to outperform the wide receivers and running backs, they would fail miserably. But they don’t. They focus on the intersection of their skills and experience and they focus on being the best punter/field goal kicker in the game. Within that more tightly defined role, they aim to perform.”

Be the King or Queen of Questions 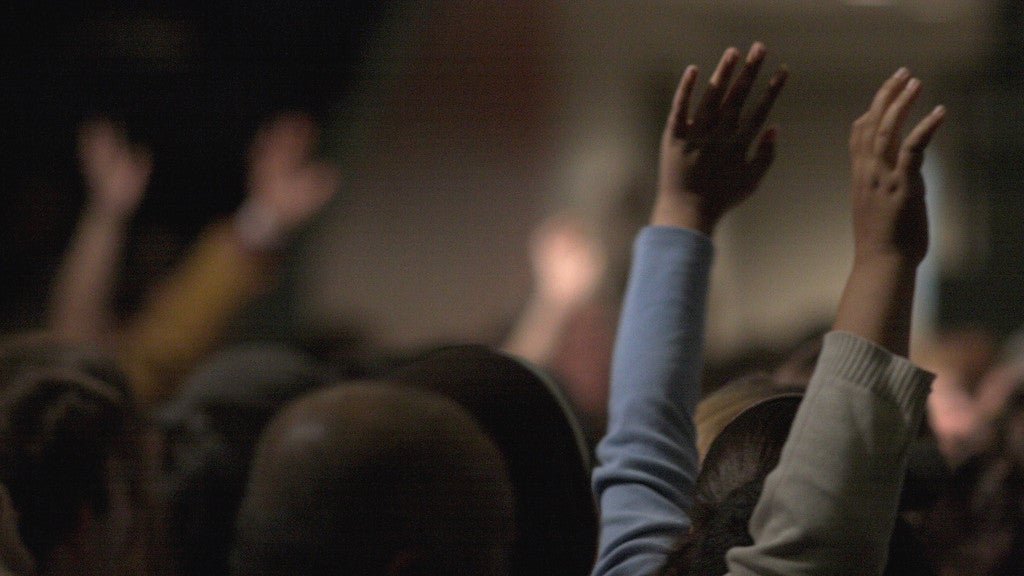 When surrounded by smart people, your first impulse may be to hide your ignorance, but that’s the wrong way to go, according to Doug Edwards, Google’s first director of marketing and brand management, who joined the company in 1999. If you don’t ask questions, you’ll never learn. Communication is key.

“It’s much better to appear uninformed than to give the impression you know something you don’t, which can come back to haunt you. I used to ask the engineers to explain things to me ‘in little baby words that I can understand,'” he remembers. Engineer B. Nguyen agrees in snappy style: “The credo here really is, ‘The only stupid question is the one not asked’. So ask and ask often.”

Getting comfortable among a team of whiz kids isn’t something that happens over night, many of the responders warn. Getting to know, and learning from, truly smart collaborators can be a lengthy process, so don’t expect to wake up a week later and feel totally comfortable. “It took several years to be one of the top people,” says Quora employee Jay Wacker of his experience arriving at the University of California, Berkeley, for grad school. 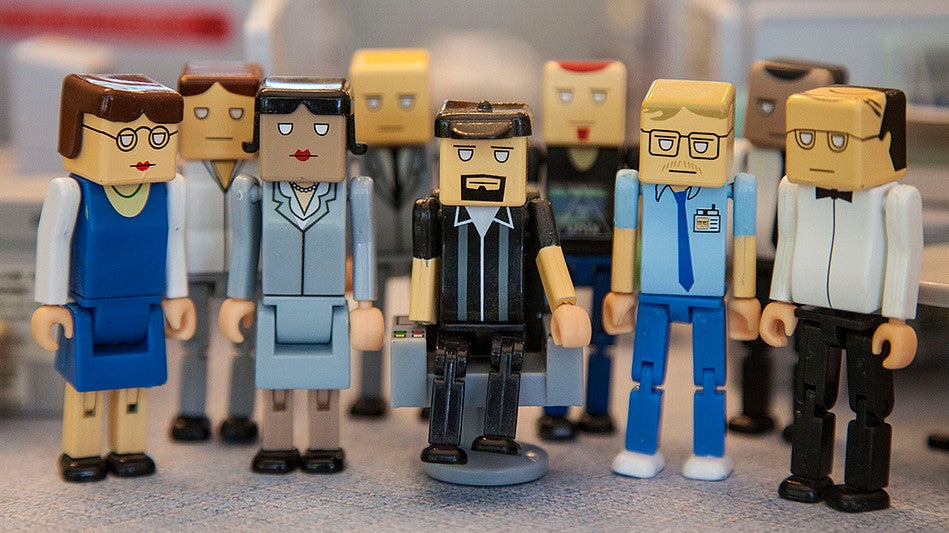 Leo Polovets, an ex-LinkedIn and Google employee who has a resume full of genius-filled environments, offers a simple but powerful trick to keep your perspective.

“How did I adjust?” he asks, “I considered the alternative to working with smarter people, and that was even less enticing. In my experience, working with people who are less smart or experienced than you is less educational, less rewarding, and more frustrating than working with those who are smarter/experienced. Working with great peers will help you up your game.”

Remember What You Can Control

Sure, you were dealt whatever genetic hand you have when it comes to innate intellectual horsepower (though smarts may be more malleable than many of us believe), but there is still one giant factor 100% under your own control. As Gwynne Shotwell reminded the audience recently from the Women 2.0 Conference stage: “You can’t control whether you’re the smartest person in the room, but you can certainly control whether you’re the most prepared.”

“You can’t get smarter. But you can always work harder than someone else,” agrees Farhan Thawar, VP Engineeringat at XtremeLabs, on Quora, “so the adjustment is to work extremely hard at your craft until you feel like you fit in.” Christina Bonnington, a writer for Wired, also concurs: “Pedigree doesn’t mean anything. Work ethic is everything.”

Read and Educate Yourself

This one may be simple, but it was one of the most common bits of advice. Charles Martin, for example, recalls that “a few year ago, I had a chance to work as a quant in a very large and successful hedge fund, and with former professors from MIT. The first thing I did was read the thesis of the managing director, so I could get ‘into his head’ and learn how he thinks. This made it much easier to work with him as a colleague.” Consultant Mark Simchock boils it down to “read a lot.”

Also, aim for diversity in what you pick up. You probably aren’t going to out-expert the experts, but you could contribute that key piece of out-of-left-field knowledge. “I tried to absorb all the information I could from outside so that occasionally I could contribute a perspective that was different, without being completely idiotic,” reports Edwards. 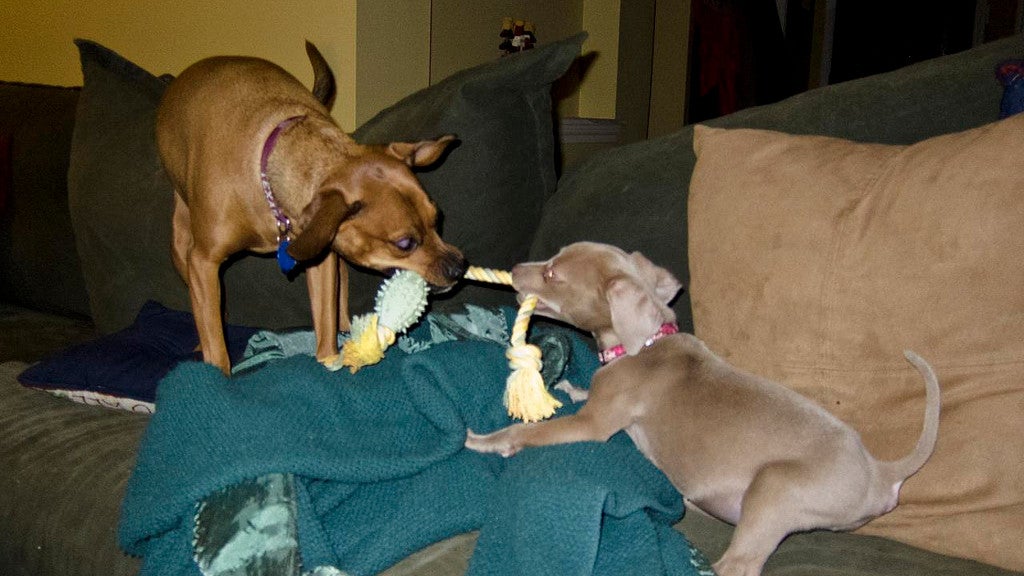 Jessica Stillman is a freelance writer based in London with interests in unconventional career paths, generational differences and the future of work. She has blogged for CBS MoneyWatch, GigaOM and Brazen Careerist.