The Best Improvements Coming To The Chromecast This Year 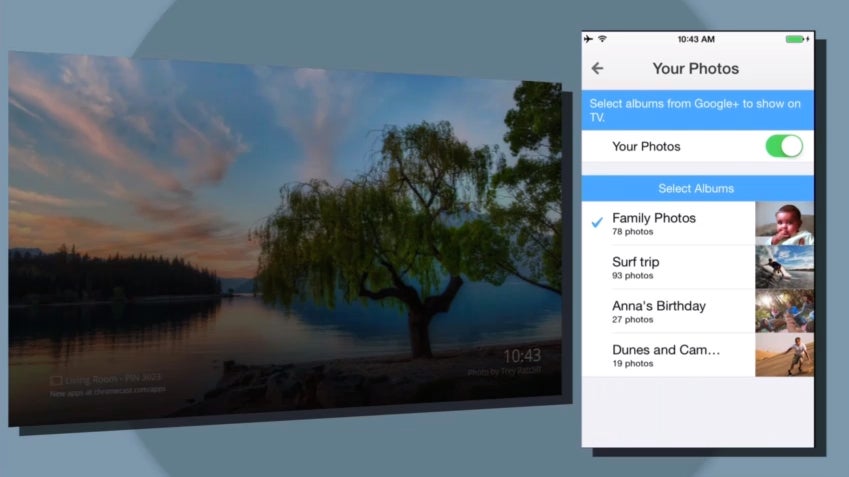 Google showed off some upcoming improvements to the Chromecast at Google I/O 2014 today. Here’s what’s coming.

Chromecast’s directory of available apps has expanded a lot recently, and Google has created a single page where you can see all of the apps that work with Chromecast. Head to Chromecast.com/apps for more info on that.

Cast Even When You Aren’t on Wi-Fi 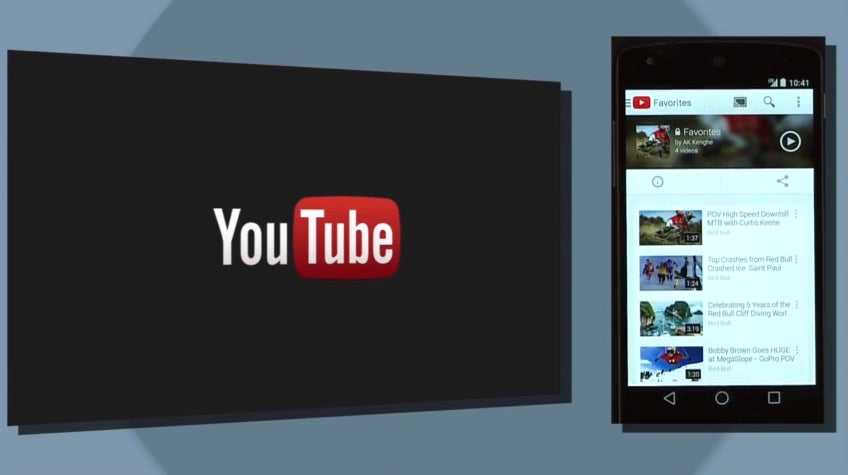 Currently, your phone or tablet needs to be on the same Wi-Fi network as your Chromecast in order to stream content. However, soon you’ll be able to cast even if you aren’t on the same Wi-Fi network. Your phone will detect nearby Chromecasts, detecting which ones are in the room (or authenticate you with a PIN) so the two can interact over the internet. The feature will be opt-in, in case you aren’t comfortable opening up your Chromecast to others. This feature will roll out later this year.

Backdrop Adds a Personalised Feed to Your Idle Screen 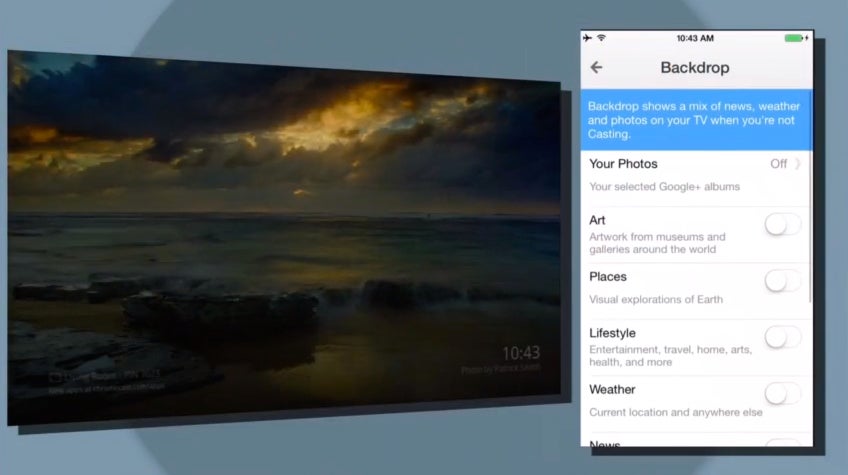 When you aren’t playing something on your Chromecast, it shows a feed of photos on the idle screen. Google is introducing a new feature called Backdrop that lets you customise this idle screen. You can choose what photos you want to see using categories you like (Art, Places, Lifestyle and others) or show your own personal photos. You can also add news and weather to your backdrops for a constant feed of information.

You can also ask Google voice search “What’s on my Chromecast?” to see more information about a given photo, painting, or whatever else is currently on your Chromecast’s backdrop. Backdrop will roll out later this year.

Mirror the Screen on Your Android Device 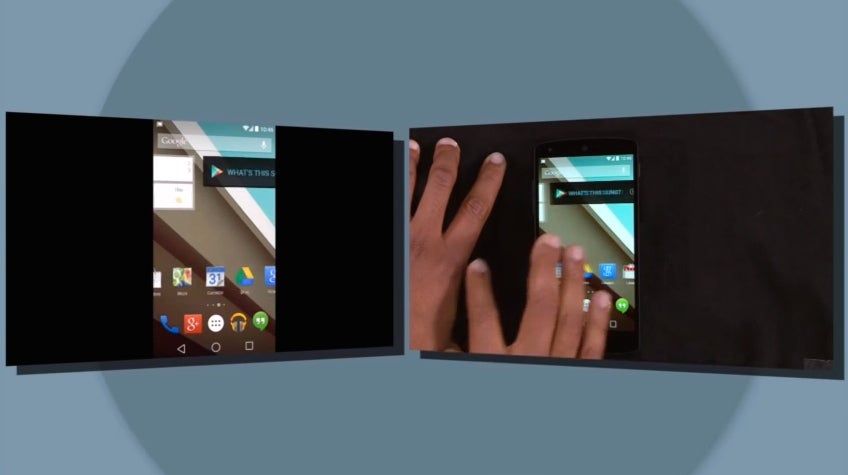 Lastly, Chromecast will be able to mirror the screen from your phone. By going to the Chromecast app on Android, you can cast your phone or tablet’s screen straight to your TV so you can watch anything. It will work with a large variety of devices, but not all (at least at first). This feature will be rolling out in beta over the next few weeks.