Frustration, Not Violent Content, May Cause Aggression In Gamers 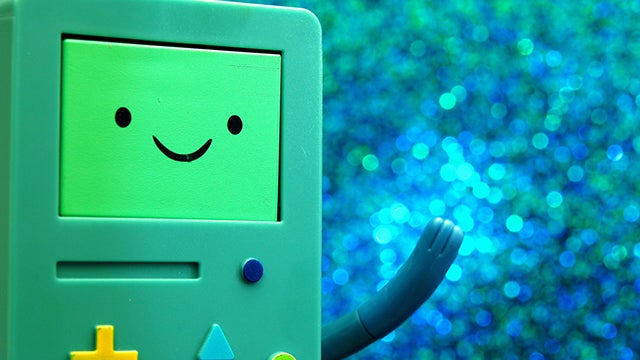 Video games sometimes get a bad rap for causing aggressive behaviour (though this correlation is in dispute to say the least). New research suggests that it may not be violent games that encourage this aggression, but rather the frustration and challenges to the ego that come from repeatedly losing.

Research published in the Journal of Personality and Social Psychology found that gamers grow more aggressive the more they failed or were frustrated by the challenges presented, regardless of the type or genre of the game played. More importantly, this reaction is not unique to gaming; it can frequently be observed in sports or any competitive task that challenges a person’s skill:

For example, in sports, players may lose a game as a result of a bad call. “When people feel they have no control over the outcome of a game that leads to aggression” he said.

“We saw that in our experiments. If you press someone’s competencies, they will become more aggressive, and our effects held up whether the games were violent or not.”

Diagnosing a problem may not solve it, but it certainly makes finding a solution easier. While we’re not exactly inclined to believe that shooting a gun in a video game will make a person violent, turning off the game when it gets too frustrating may be a helpful way to manage your seething rage. Confidence is a key element in our emotional well being. Rather than eroding yours by banging your head against a game you’re having difficulty beating, try stepping away to gather yourself, do something to boost your own confidence, and come back better equipped to defeat that challenge.