Just How Secure Is Apple’s TouchID? 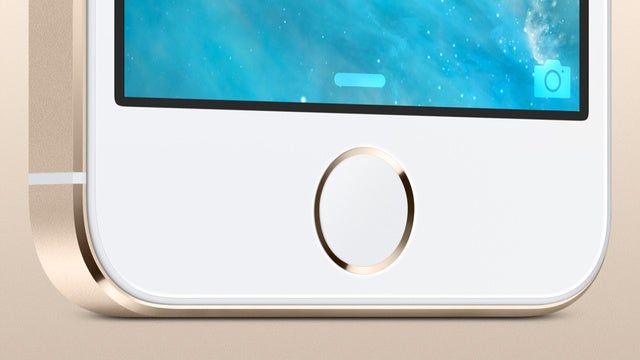 The Touch ID fingerprint scanner is one of the most notable features of the iPhone 5s, but it’s not a perfect security solution. Just how does it compare to a standard password?

Gartner analysts Dionisio Zumerie and John Girard suggest in a paper on iOS security that the risks associated with the fingerprint scanner, which can be replicated for a specific phone by analysing smudges left on the phone, mean it falls in the middle of the password spectrum:

From a security standpoint, the protection afforded by Touch ID could be considered stronger than a four-digit passcode, but weaker than a six-character alphanumeric password — though much more user friendly.

The analysts conclude that Touch ID is a useful addition overall, since it’s much more user-friendly than a conventional passcode, but that it shouldn’t be the sole protection used for iPhones in corporate environments.