Another iOS 6.1 Bug Allows Thieves To Bypass Your Lock Screen 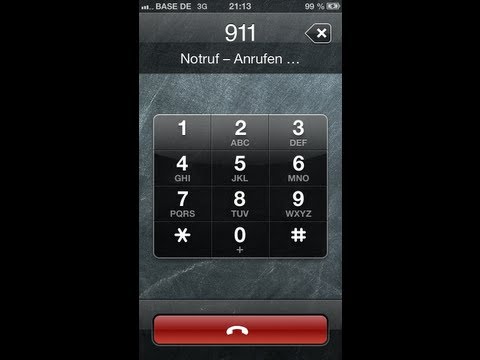 Researchers have discovered another lock screen bug in iOS 6.1. This one allows someone to get past your lock screen without a passcode and view that phone’s data after plugging it into a computer.

Hackers found an iOS 6 bug two weeks ago that allowed thieves into your phone, but only the Phone app and the features contained within could be accessed. This new bug allows attackers to plug in the phone via USB and access its data (like contacts, voicemails and photos) without needing a passcode. The trick is similar to the other lock screen bug in iOS 6, but it involves using the screenshot tool as well as the emergency call button to get in. Check out the video above to see it in action (watch out for the annoying music).

Apple promises to close this bug with the iOS 6.1.3 update, which could also break the evasi0n jailbreak. Once again, this serves as a timely reminder to enable Find My iPhone. If your phone does get lost or stolen, you can wipe your data and protect it from ne’er-do-wells.