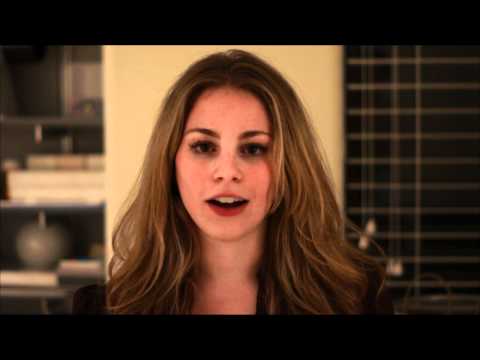 Be Honest…Just Not Too Honest

I went to Twitter and Facebook to ask, “How do you get out of an awkward conversation? Or a date? Or meeting? Or any awkward situation, for that matter?” The answers oscillated between using truth and resorting to lies. Some people suggested faking a heart attack, a phone call or the need to use the bathroom. Others suggested bluntness and honesty, even when it hurts. While in reality, both truth and lies are likely to get you out of an awkward situation most of the time, neither are always effective, and both run the risk of hurting the other party’s feelings. Some people can be so inappropriate and rude that a little blunt truth is necessary, but many uncomfortable situations arise because of social anxieties or the lack of any significant chemistry. That really isn’t anybody’s fault, so the blunt truth can seem a little harsh and lies a little damaging. The trick is finding a happy medium between the two approaches. You can get there by doing two simple things, and through the process you may turn an awkward conversation into one you’ll actually enjoy.

Get to the Root of the Truth

First, find the most specific version of the truth.

Second, listen to how your truth sounds and adjust it to better the situation.remora

You may have noticed that both of these responses put the responsibility of the decision on the other person, and this is very important. When you tell someone they’re dull or making you uncomfortable, you’re putting them on the defensive. When you request a new topic of conversation, you do two things: you’ve been vulnerable enough to share your honest feelings, and you give them an opportunity to correct a situation that isn’t working. Some people will turn the question back on you and ask you what you want to talk about. In that case, you can bring up whatever you want. [imgclear]

Excuse Yourself Without Making Excuses

If you find that you just want to leave

Finally, delivery can be important. If you sound genuine and kind, your expression can make most anything you say sound completely reasonable and harmless. As text can only go so far in this department, check out the video up top for a demonstration.

(And for some fun solutions, Hyperbole and a Half has plenty.)

Special thanks to Ali Dachis and Anne Dachis for their help with this video. The music featured in the background is Gypsy Jazz, a Super Mario Bros 2 remix by Adrian Holovaty. This post was illustrated by me. We’re giving Dana a break this week.

You’ve likely been in an awkward or uncomfortable situation at some point in your life. What happened, and how did you deal with it in a good, positive way?