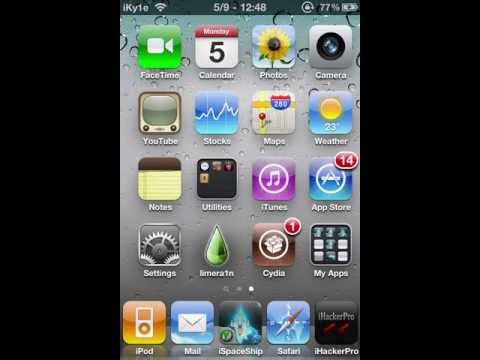 iOS: webOS is all but dead, but if you’d like to mimic its awesome app-switching powers, CardSwitcher will give you live previews of all your currently running apps on your jailbroken iPhone.

We’ve mentioned one app called Multifl0w that does this, but we found Multifl0w to be a bit slow and glitchy. CardSwitcher works very smoothly for us, and for a few bucks less than Multifl0w, too. From its settings, you can tweak how you invoke multitasking, the background of the multitasking view, and other controls. Head on over to Cydia to check it out, and watch the video above to see it in action.

CardSwitcher is a $US1.99 download for jailbroken iOS devices.

CardSwitcher [BigBoss via One Thing Well]