Pinch To Get An Overview Of All Your Android Home Screens 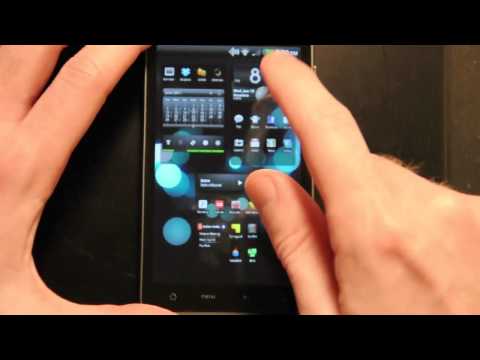 If you have a large number of home screens on your phone, swiping through them can get a little ridiculous. This simple multitouch gesture will get you from one screen to another in no time.When you’re on the home screen and you want to head to a screen that’s more than one swipe away, it’s probably faster to get an overview of all your screens and tap on the one you want. To do this, just pinch in on the home screen and Android will spread out all your home screens for you.

This works in almost any Android Launcher, including previously mentioned LauncherPro, ADWLauncher, and even the launcher that comes with HTC Sense. It doesn’t work in stock Android, oddly enough, but you can always install another launcher and it’s almost guaranteed to come with it. Some also let you hit the home button to get that overview, and you can edit that shortcut in your launcher’s preferences. Check out the video above to see it in action.