Are There Too Many Digital Channels On The Horizon? 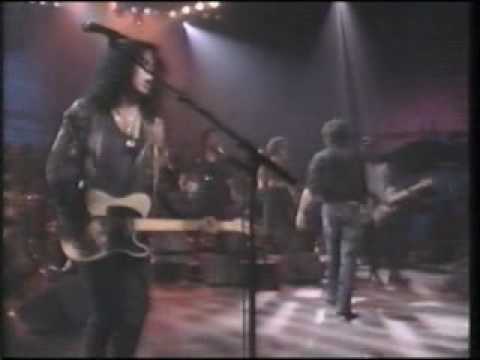 After a slow start, every commercial network in Australia offers a second digital channel (7Two for Seven, Go! for Nine and ONE for Ten), while the ABC offers ABC2, ABC3 and ABC News 24. With almost three-quarters of Australians now able to receive digital broadcasts, it’s unsurprising the networks are now looking to expand their range, with Seven the first cab off the rank.

Mumbrella reports that Seven will launch a new digital channel, 7mate, on September 25, with content aimed at a male audience (which apparently translates to lots of sport and sitcoms). The channel will be HD only, which likely means that, as happened with the ABC and ABC News 24, the general Seven HD channel will be ditched in favour of the new option.

James Chessell at The Australian reports that Nine and Ten are also said to be readying new channels, though there’s no launch date. For the networks, offering additional channels makes it easier to sell ad packages, but also risks shrinking the audience for their “main” channels.

Would you like more free-to-air digital choices, or have you already shifted your viewing habits to catch-up, legal downloads or Channel BT? Share your thoughts in the comments.

Seven set to launch a third channel [The Australian]