12 of the Worst Wedding Guest Faux Pas, According to Lifehacker Readers

Brides get plenty of flak for acting demanding during the fraught lead-up to their Big Day. (See: Bridezilla movies, TV shows, articles.) Which is why, for a change, we’re turning our eye to the terrible behaviour of wedding guests. Because a lot can go wrong when long lost relatives, jealous siblings, old college roommates, and uninvited plus ones come together to partake of an open bar.

Earlier this week we asked Lifehacker readers to share the worst wedding guest faux pas they’d ever seen. Whether inappropriate speeches, flagrantly fouled dress codes, emotional breakdowns, or digs at the bride’s appearance, your best (worst) answers are here. (And we thought not RSVP-ing was bad.) Behold this compendium of wedding guests behaving badly, in your own words. 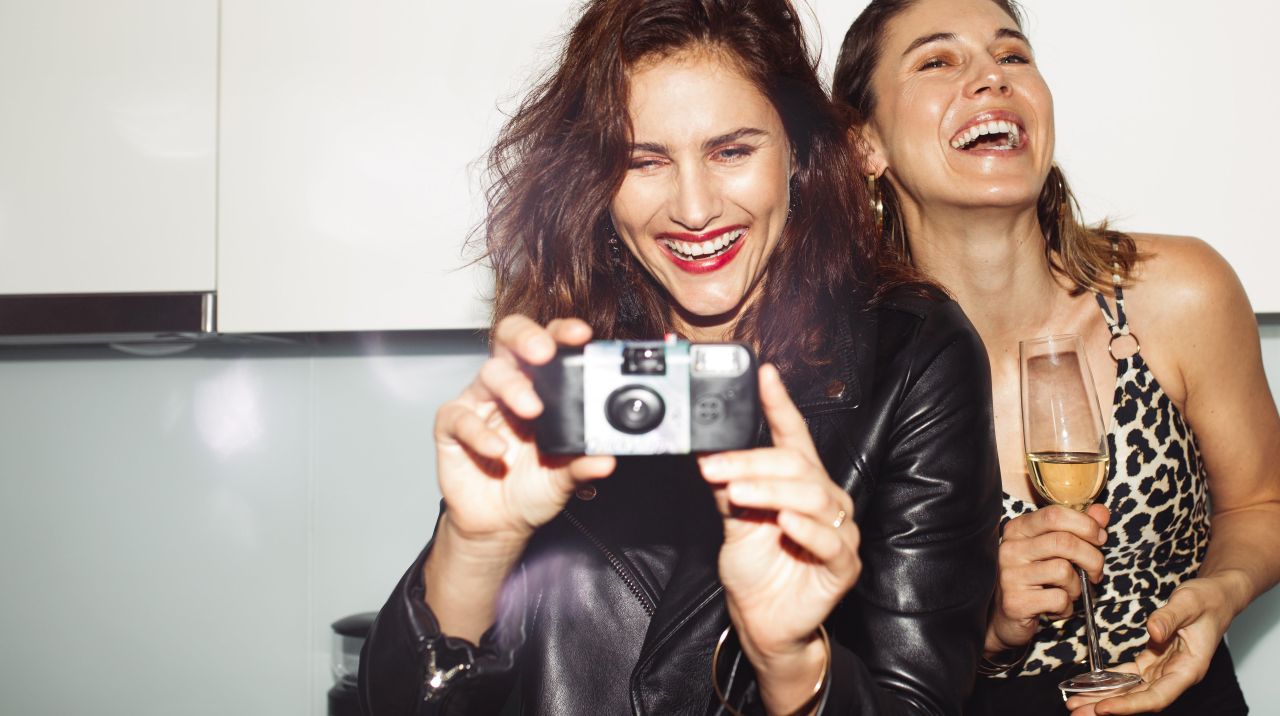 We’ve all been at a wedding where people got over-zealous with their smartphones, either texting throughout the ceremony, or snapping pics in the middle of the aisle like they’re Annie Leibovitz shooting a Vanity Fair cover. Lifehacker reader MatisyahuSerious has a different photographic story, however.

“My wife to be and I thought it would a fun and collaborative memory-making experience to place disposable cameras on all the tables at the reception, to let people document all the moments they thought were worth sharing. We got about a quarter of them back, because of, you know, that famous ‘Free Camera!’ wedding tradition.”

The bride (and her guests) wore white There are some basic wedding attendee etiquette rules that we thought everyone knew. Don’t wear a white dress and don’t tell stories about any of the bride or groom’s exes, chief among them. And yet…

According to tiannajo, “One of my aunts wore a white, lacey dress with no bra to one of her nieces’ weddings. She was so upset that my brother passed on giving that hot mess an invite to his wedding.”

Saying anything unflattering about the bride 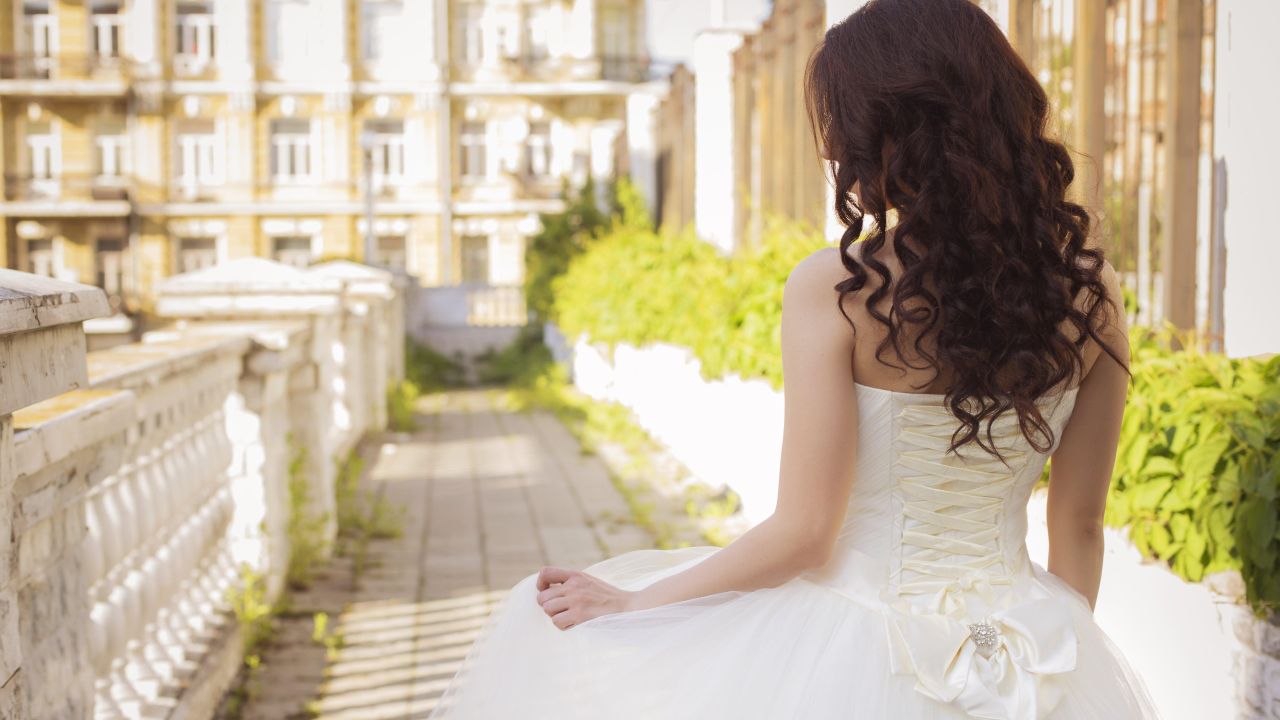 Coming in hot behind the “no white dresses unless you’re the bride” guideline, is the “don’t say anything disparaging about the bride’s appearance” rule. Nothing about her makeup, her dress, shoes, or hairstyle. Zero snide remarks. Everything is verboten except, “She looks beautiful.”

“My brother, who was the best man at my wedding, compared my wife’s curly hair to pubic hair during his toast,” says spelrite. There are no words.

Messing with the decorations 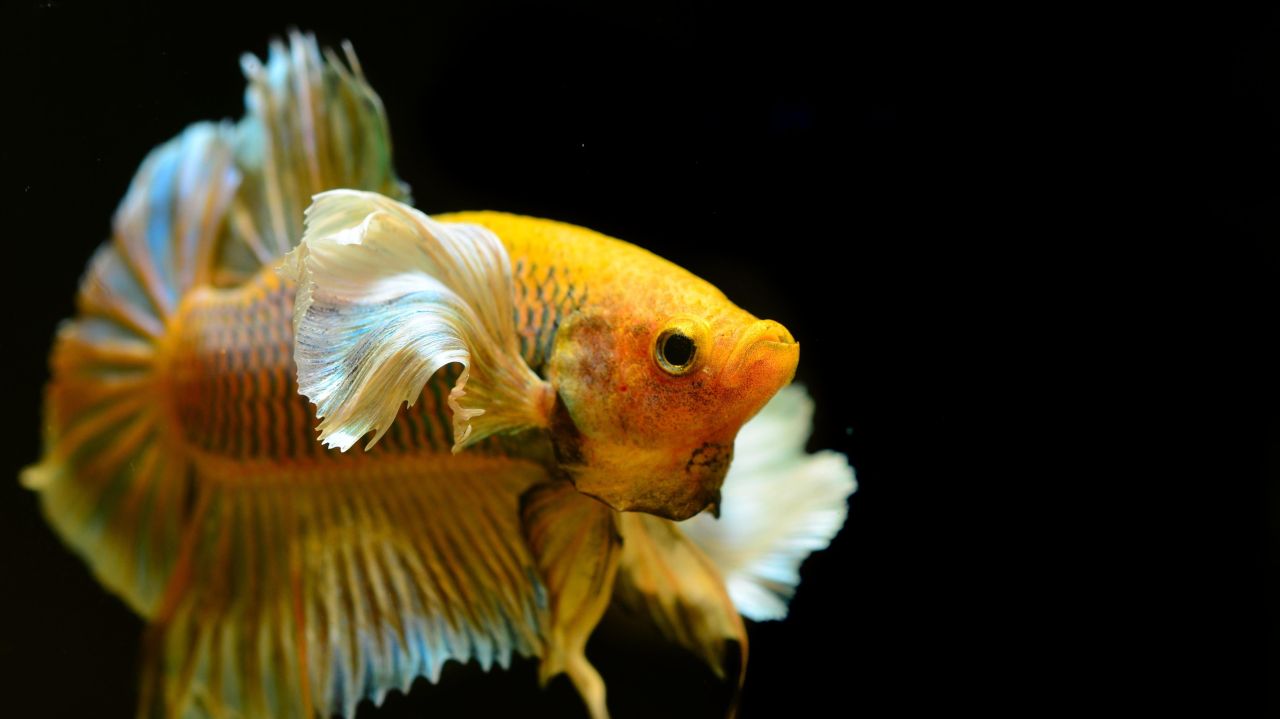 Usually, wedding reception table centerpieces revolve around flowers. When one couple had a unique decorative idea that reflected their interests, it did not go well. As reader basilray, who used to DJ weddings, recounts:

“One couple had small fish bowls at each table because they were avid outdoorspeople. Each bowl had a betta fish. Some family purposefully mixed the bowls so the fish would fight, and then just left bowls of dead fish on the table.” Charming.

Not sticking to the registry (or cash) 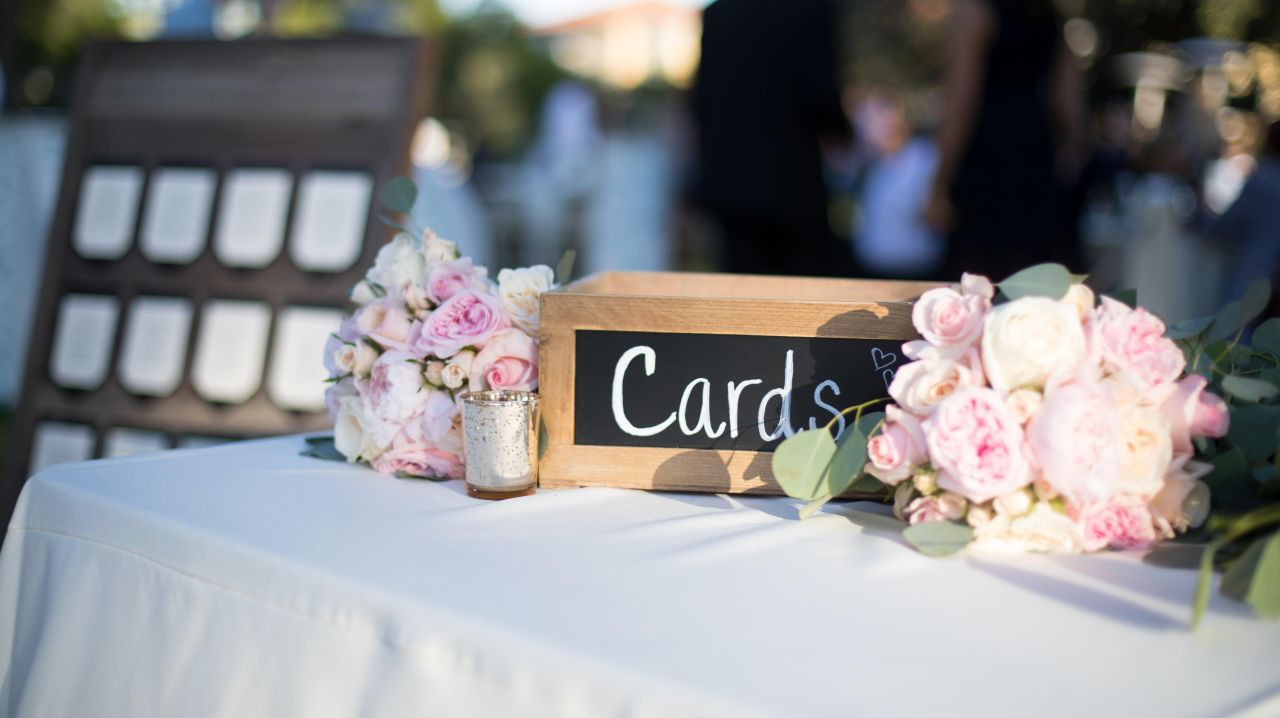 As a public service, we’ll reiterate this etiquette guideline that’s too often disregarded. Engaged couples who have a gift registry usually spend substantial time carefully selecting the items on it. That blender is there because they need it. Don’t freestyle a gift. Buy. Off. The. Registry. Unless, of course, you prefer to give cash. Cash will always be king.

It’s definitely a faux pas to, as Bok Choy writes,”Bring an obviously garbage wedding gift.” He continues, “My wife and I received a set of origami dolls as a gift from her cousin. These weren’t fancy or personally handmade at all. My wife’s cousin got these while on vacation in Japan. They were just regular stuff you buy at a souvenir store and looked like something she got as she was heading to the departure gate in the airport. It can’t be more than $US8 ($11). We weren’t expecting gifts from her but I’d rather she had come empty handed instead.” 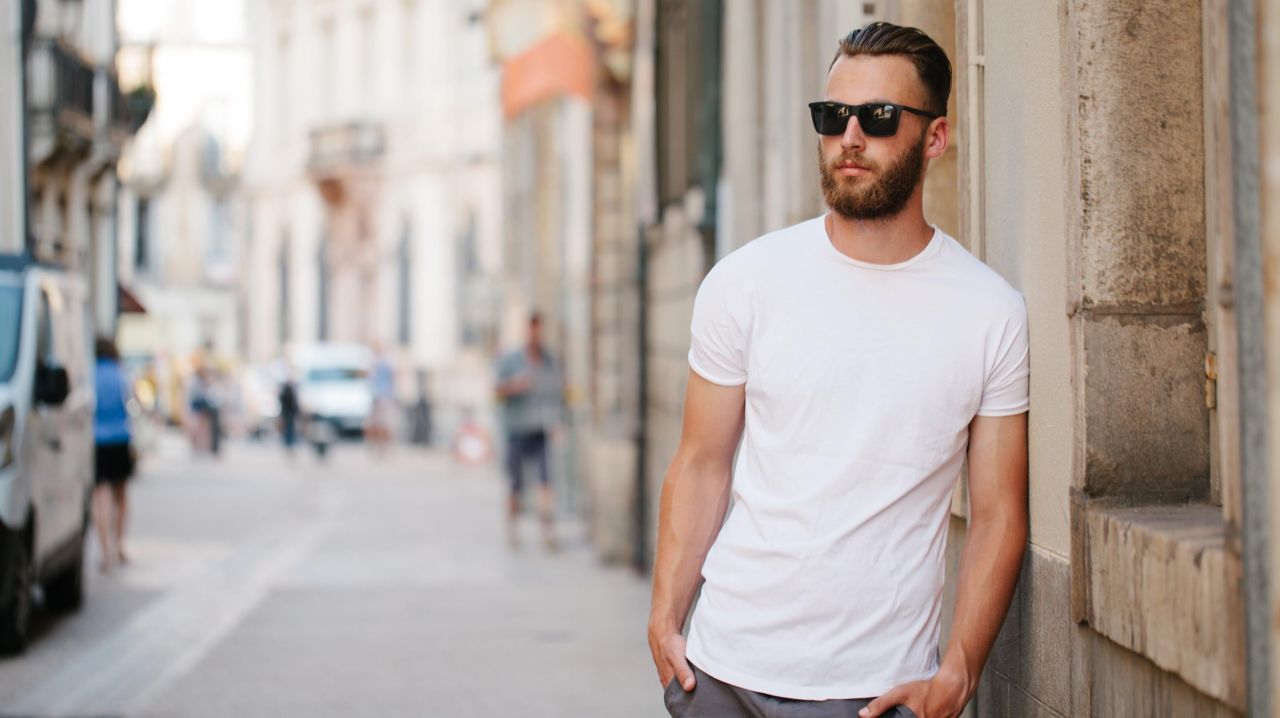 Whether it’s black tie, cocktail, dressy casual, or tropical, most weddings have a dress code. Part of accepting that invitation is agreeing to dress in the manner the hosts request; it is, after all, their party. However some people (who are jerks) don’t comply due to personal objection, as Architart shared.

“A guest showed up in a graphic T-shirt, wearing some band that might have been Metallica. The invites clearly asked us to wear semiformal attire. He talked loudly about how everyone should wear what is comfortable to them and not some silly suit. As you might imagine, he stuck out in every single picture that he was in.”

Making it about you 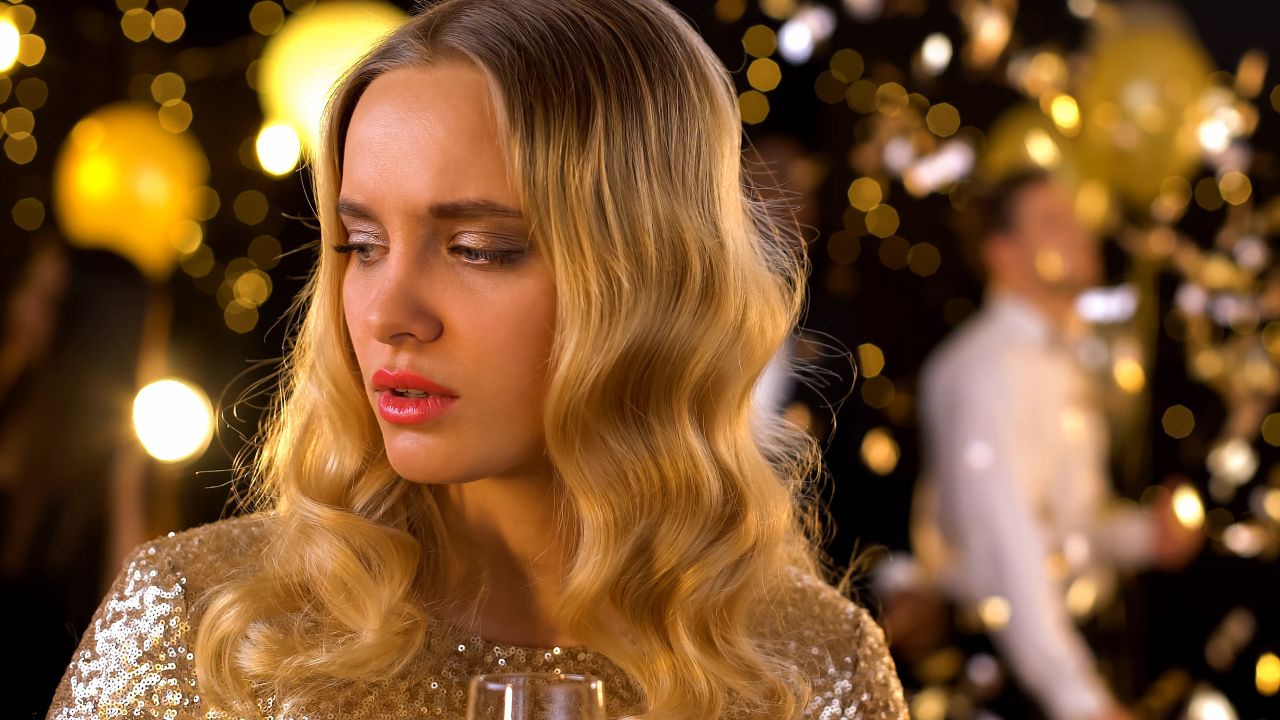 Sometimes, the emotions of wedding guests emerge in ugly, unhinged ways. Don’t be that guy (or woman).

As annoadmit shares, “We had a wedding guest who got very high and very drunk at the rehearsal dinner and broke down sobbing because she wasn’t part of the wedding party and wasn’t asked to give a speech. We had to leave other guests to console her to avoid a big scene, but it didn’t work. She stormed out dramatically and then missed the ceremony the following afternoon. She showed up halfway through the reception again (or still?) very high and drunk and other guests kind of avoided her because she was so messy. Ultimately, she got her moment though because somehow she got the wedding band to let her onstage. She danced around and sang some mostly unintelligible lyrics for a few minutes before she was ushered off.. The whole episode felt like a selfish way to make our wedding about her.” 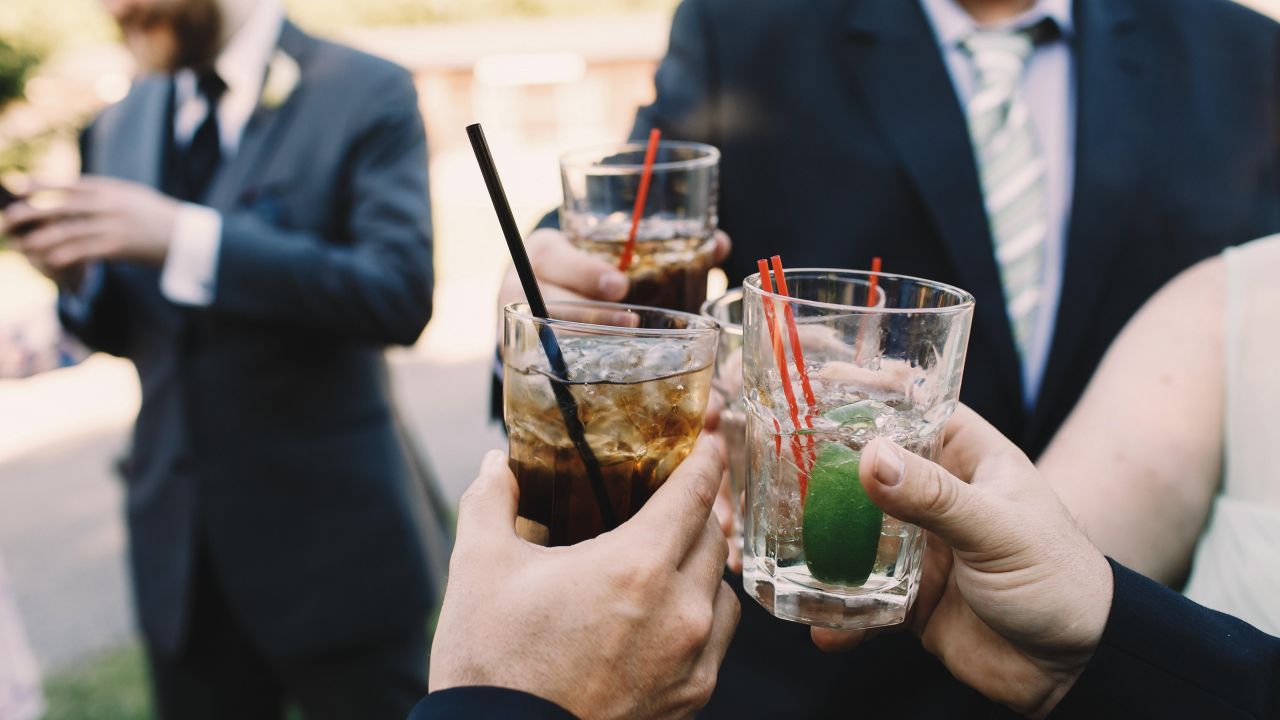 A lot can happen when the bar is open, nerves are high, and wedding guests get blitzed before they even arrive.

“At my brother’s wedding, his best man was extremely nervous. Rather than say something to my brother about it, he decided to start drinking well before the ceremony (which was mid-afternoon),” says ticker47h. “He was already buzzed by the time the ceremony started and sloshed at the reception. He was too drunk to speak, and he almost sat on my 8-month-old sleeping son because he thought the car seat (which had a cover on it) was a chair. I’ve never seen my brother move so quickly as he grabbed his friend to push him away from the baby carrier. My brother was pissed about the whole thing and his friend he was embarrassed so they didn’t talk to each other for several years after.”

Not RSVP-ing in a timely manner 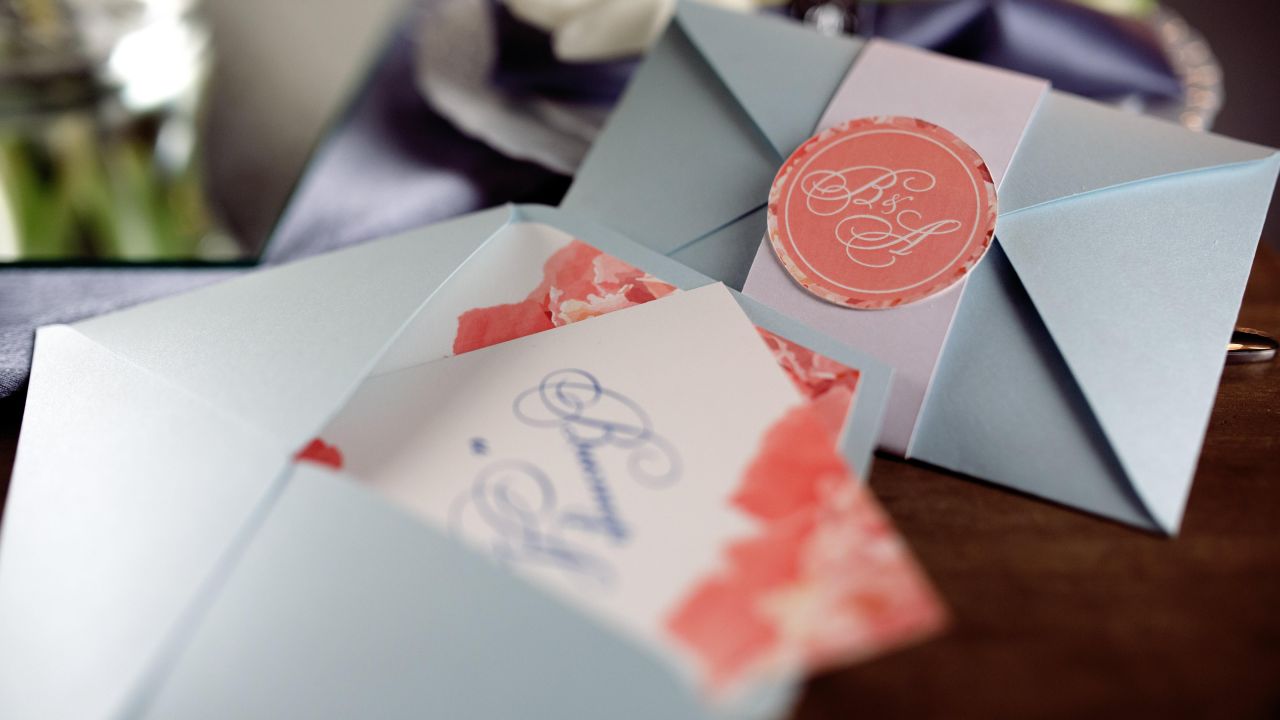 There are several ways guests can be unintentionally inconsiderate when it comes to RSVP-ing. They may fail to do it altogether (and still show up), do it last minute, or reply “yes” then bail. Getting an accurate headcount a week before the day is essential to ensuring the engaged couple doesn’t overpay at the last-minute or lose money on plates they already paid for due to no-shows.

When Lifehacker reader GGxGG had to significantly downsize their wedding to 30 people due to COVID, they hadn’t gotten a reply from one close friend whose wife was about to have a baby. Three weeks before the wedding, GGxGG reached out to inquire (never make the host follow up!) “Again no response, so I assumed he was a no,” GGxGG writes. “Until he finally responded and told me that he was going to come, but the wife would stay home (totally fine, but now I had to pay extra for the last-minute addition and rearrange the seating chart).”

Adding insult to injury, “He no-showed at the event because she had given birth a few days before. Totally understandable, but with such an intimate event, why didn’t you just decline from the outset?”

Complaining about the food 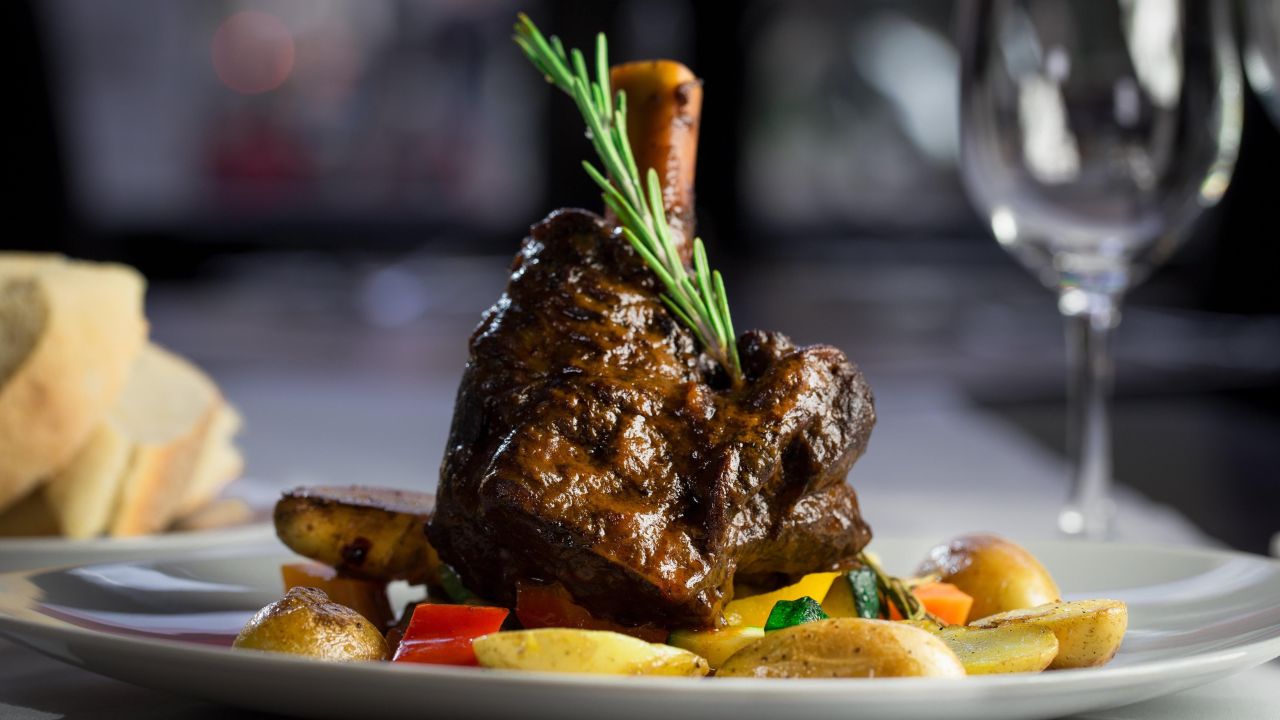 It’s well-known if you have any dietary requests that those should be made well in advance, right? OK, cool. Also taboo? Expecting more than one meal. Who would do that, you ask? This guy.

“My bride’s uncle (nearly 181 kg) got upset because the wait staff wouldn’t serve him multiple meals, yelled at the wait staff, and made a scene,” says AtomicSnowman. “We had sat him down to explain that he wouldn’t be allowed extra meals, and made him promise to be ok with it in order to get invited. And her parents reminded him of his promises a couple days before, but nope! That’s not enough food for any grown man!”

Bringing an uninvited plus one 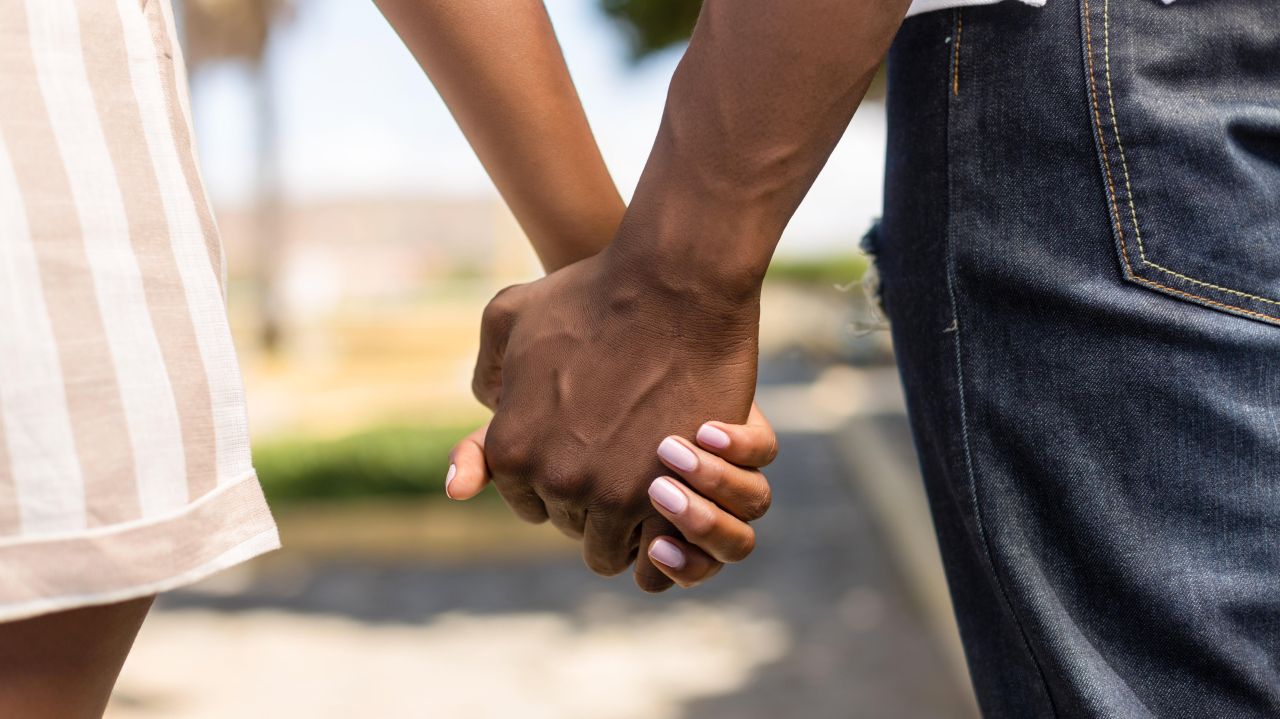 The only thing worse than having to agree to invite your future spouse’s co-worker (whom you barely know), is when that co-worker brings someone.

When Lifehacker reader AngryBob-VA’s “bride, who bullied me into blowing all my savings on a wedding we couldn’t really afford” invited her co-worker, that co-worker “insisted on bringing her girlfriend even though we only invited her. I was already pretty upset over my wife inviting co-workers she barely knew and this led to one of our first fights. So I gave in (see a pattern there). AND THEN THEY DIDN’T COME.”

In case you’re wondering, no. They are no longer married. 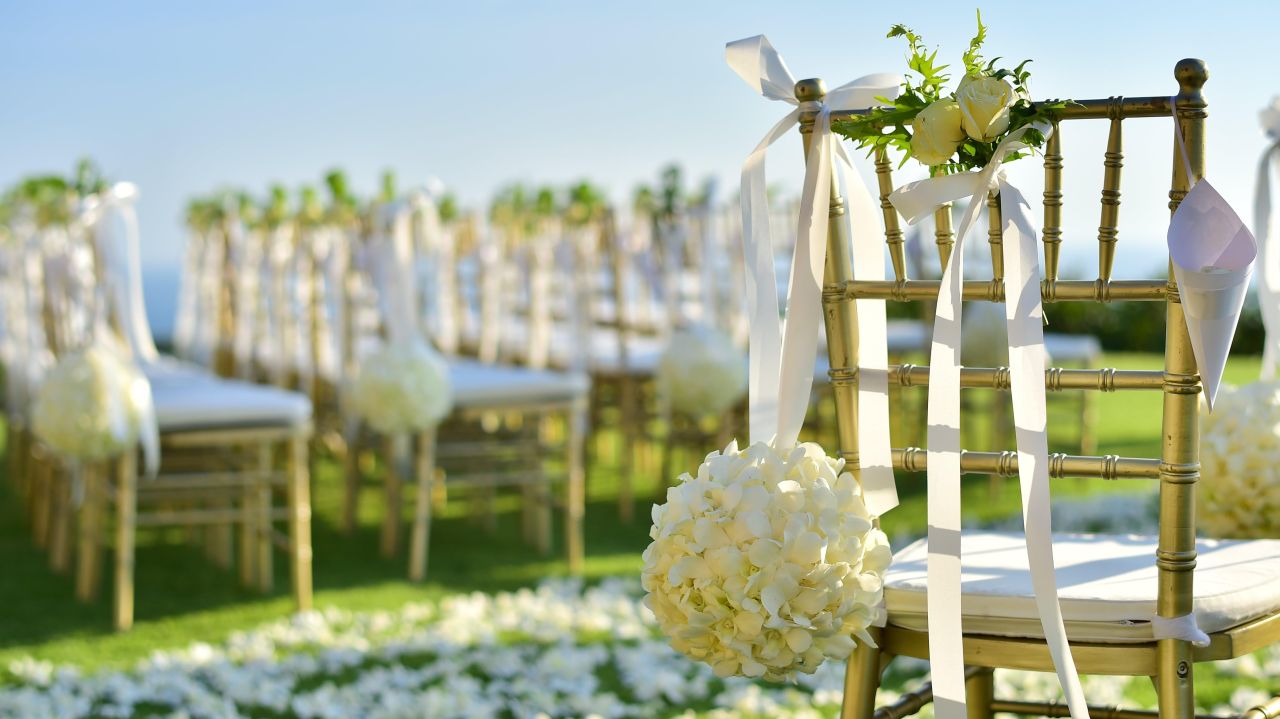 It should go without saying that no person shall leave remnants of their bathroom activities in plain sight. How this happened, we can’t imagine.

“Many years ago someone dropped a turd on the carpeted (for some reason) floor of the ladies room,” writes panthercougar. “The culprit remains a mystery.”

Some mysteries are better left unsolved.