In the United States, school sex ed classes don’t really educate you about sex; most of the time, they’re just trying to scare you away from doing it at all. In the process, it’s easy to pick up misconceptions, or to be subjected to straight-up lies. So we’d like to clear the record, and help you un-learn some of those things that aren’t quite right.

STDs aren’t the end of the world 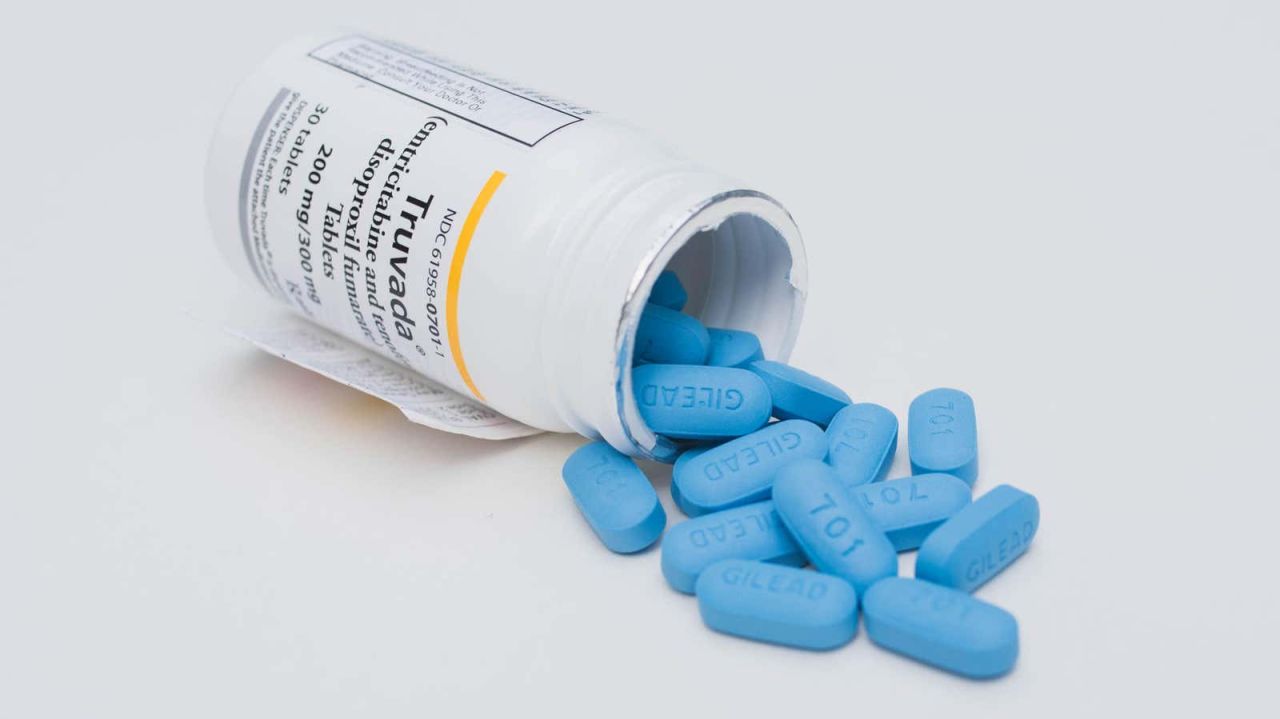 Infections that aren’t sexually transmitted run the gamut from mild to deadly, and we take sensible precautions against them, like washing our hands and getting vaccines. But we don’t stay at home, never interacting with another human being, just because we might get sick someday.

Sexually transmitted infections exist on a similar spectrum. Some are curable, with a dose of antibiotics taking care of gonorrhea, syphilis, or chlamydia. Many are preventable even without abstinence: condoms are effective against some STIs, and you can consider taking PrEP if you’re at risk for contracting HIV (like if you’re sleeping with somebody who is HIV-positive).

What’s more, it’s important to be able to have a grown-up conversation with your partner if you are living with an STI. Fear and stigma aren’t helping us here. 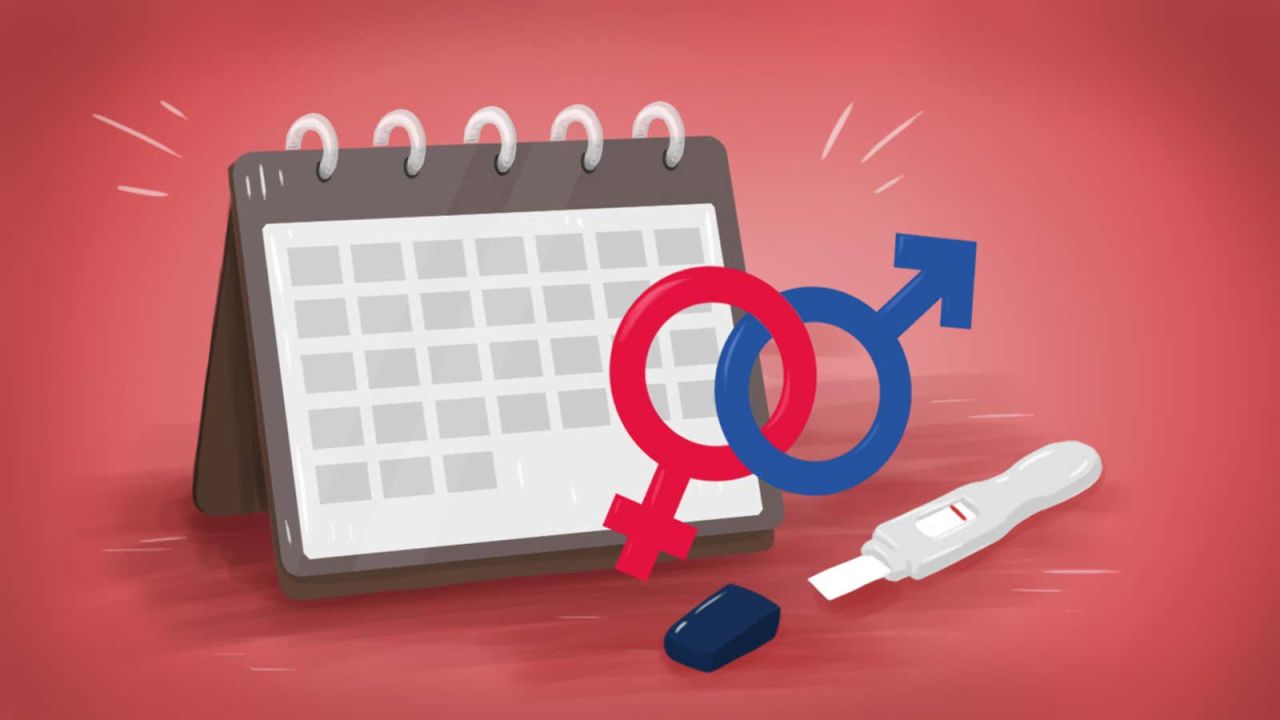 Sex ed teachers are fond of saying that “it only takes once.” That’s a fine starting point for a discussion about fertility, but the reality is more complicated.

In a typical ovulatory cycle, a person is only fertile for a few days out of every month. Which days those are, and how predictable they are, varies from person to person. That’s why it’s a good practice to assume that any act of penis-in-vagina sex could result in pregnancy, and to plan accordingly. But if you’ve had sex without getting pregnant (or getting your partner pregnant), that doesn’t mean you’re infertile, as some young people may incorrectly assume. 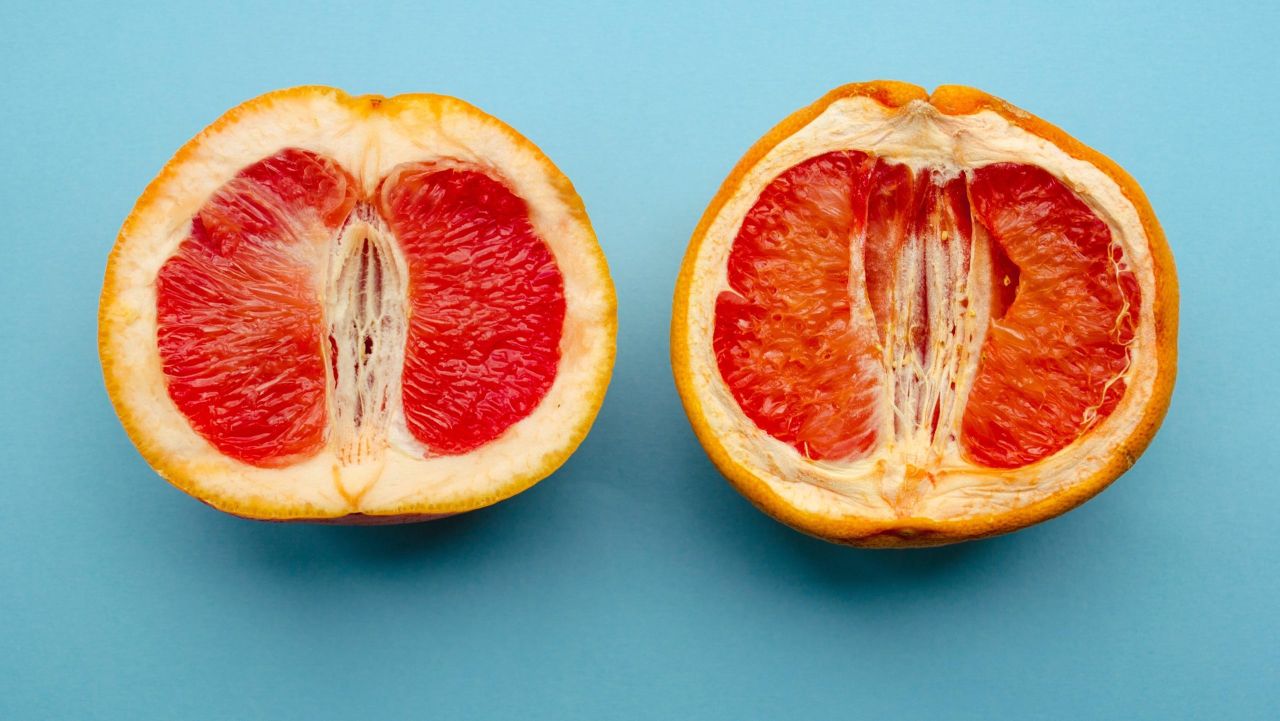 Abstinence-promoting teachers have employed extremely creative and wrong ways of scaring teens away from sex. There’s the sticky tape that gets passed around class; by the time it’s gathered lint from everybody’s T-shirt, it’s supposed to be a metaphor of a non-virgin on their wedding day. And then there’s the myth that a vagina will somehow get loose or out-of-shape after having sex with multiple partners — as if having sex multiple times with one partner wouldn’t do the same thing?

None of these myths or metaphors describe anything that happen biologically. People who have a hymen may experience some tearing or bleeding, but that’s hardly a life-altering event. You don’t lose your ability to bond emotionally, either, no matter the type of sex — another lie that’s often told here. 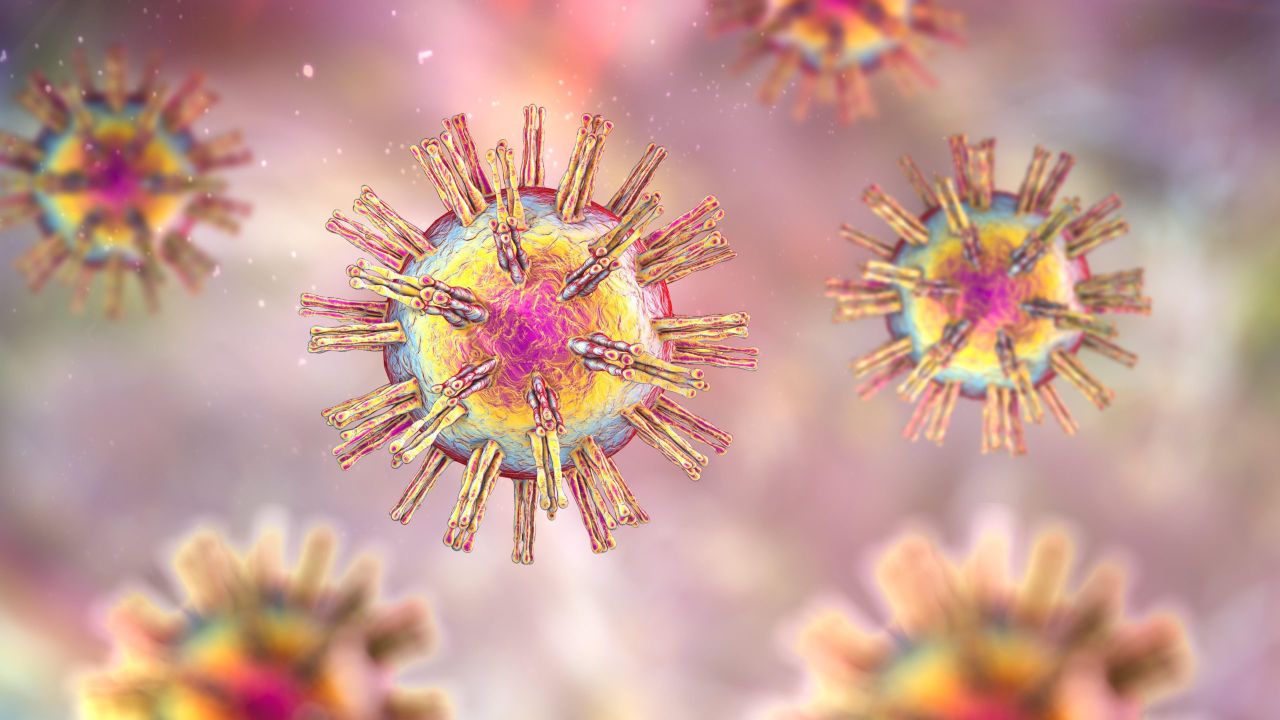 About 12% of Americans carry the Herpes Simplex Virus 2 (HSV-2), which is the type most often associated with genital herpes. But HSV-1, which causes cold sores, can also cause genital herpes, and nearly half of Americans have it. Oral sex can transmit the virus between one person’s mouth and another’s genitals.

Chances are good that you may someday meet someone who has a herpes virus, or get one yourself — and you may not even know it. Avoiding sex during an outbreak can help to prevent transmission. So can anti-herpes medications — talk to your doctor about those. 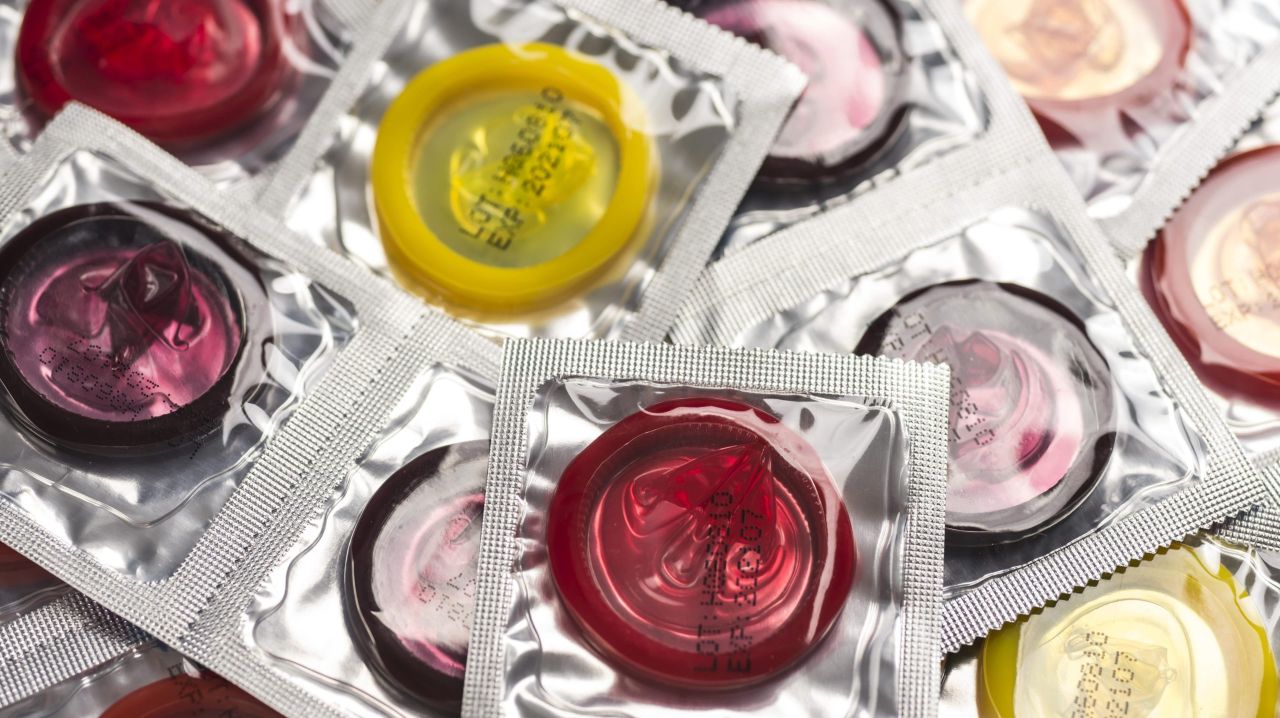 Sex ed teachers love to downplay the effectiveness of condoms in hopes of scaring teens into thinking that their only hope of staying infection- and pregnancy-free is to never have sex. You’ll be shocked to find out that they have been lying to you.

Condoms (the “male,” or external, kind) are 98% effective against preventing pregnancy when used perfectly and correctly, and 85% effective with typical use. When it comes to STIs, condoms are 90% effective at preventing HIV transmission, and prevent other infections with varying, but generally good, effectiveness. It’s important to know that condoms aren’t perfect, and to know how to use them correctly, but that doesn’t mean they’re useless.

Sex doesn’t have to involve a penis and a vagina 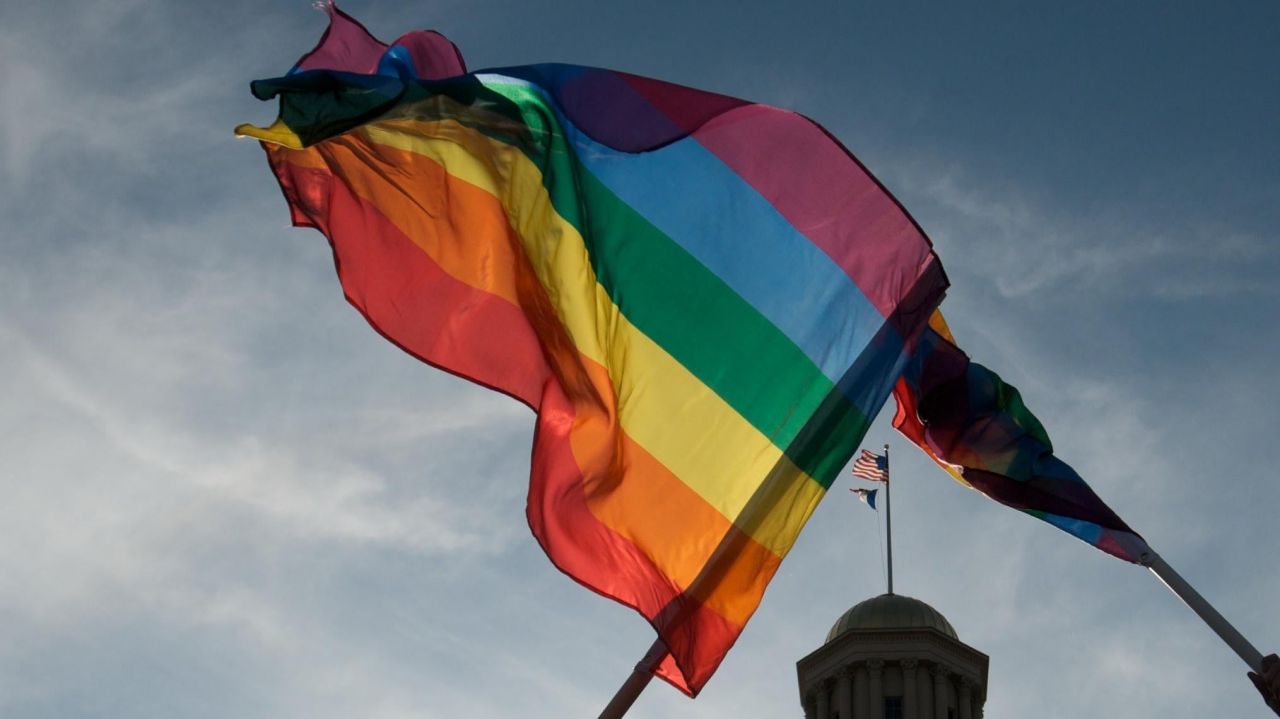 The narrow viewpoint, as it’s taught, can leave young people with the impression that some types of sex don’t count as sex. As a result, they may not think of everyone they’ve been intimate with as a sex partner, and they may not realise when they’re at risk for sexually transmitted infections.

Abstinence is not the answer to everything 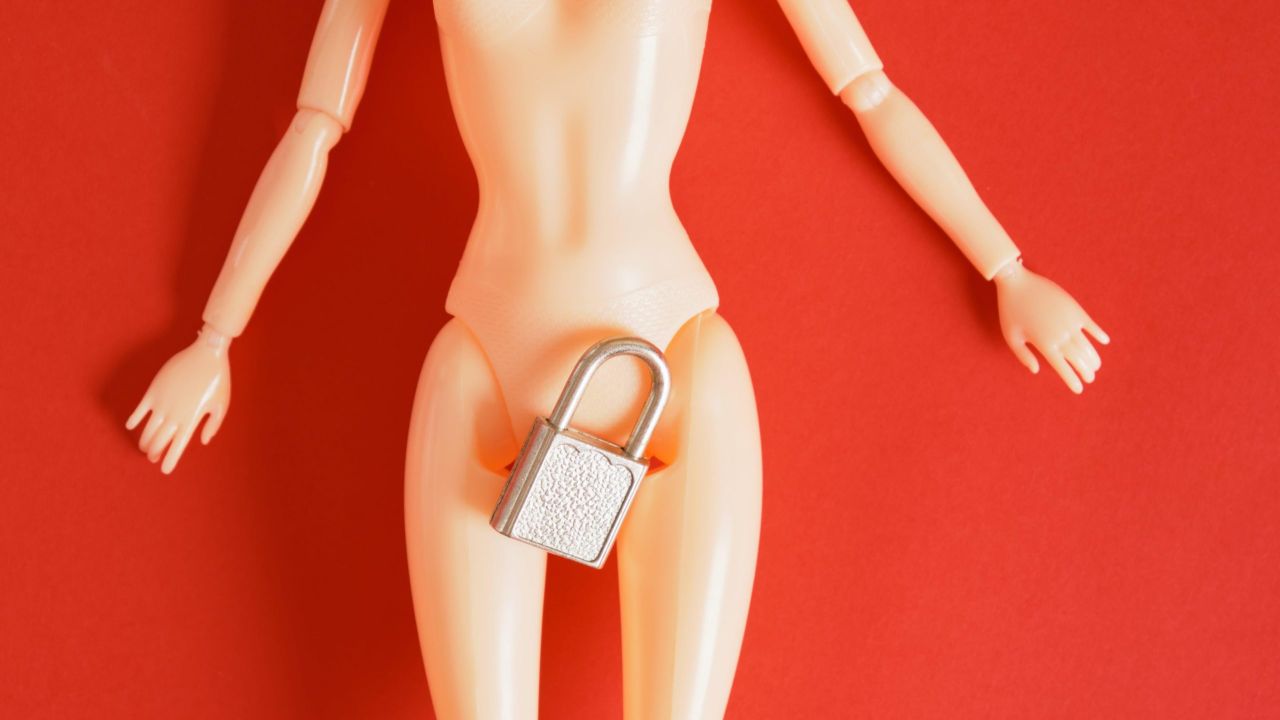 So much of school is geared toward preparing you for “the real world,” and teachers constantly tell you this. Some classes prepare you for college, some give you skills for life (hey, home ec), and then, in the middle of all this, is a sex ed class that seems to assume you’ll stay a celibate teenager forever.

Whatever your opinion on the morality of sex as a teenager, eventually most of us will have some kind of sex with somebody. Even if you and your partner are abstinent until marriage, what then? You’ll still have to deal with issues surrounding your sexual health and well-being.

And unfortunately, people are sometimes forced to have sex against their will. A virginity pledge isn’t a magic force field against rape. It’s important to know about things like emergency contraception and post-exposure prophylaxis.

Emergency contraception is not the same as abortion Your sex ed class may not have properly distinguished a few things, so let’s set the record straight here:

You’re not sleeping with everybody your partner ever slept with 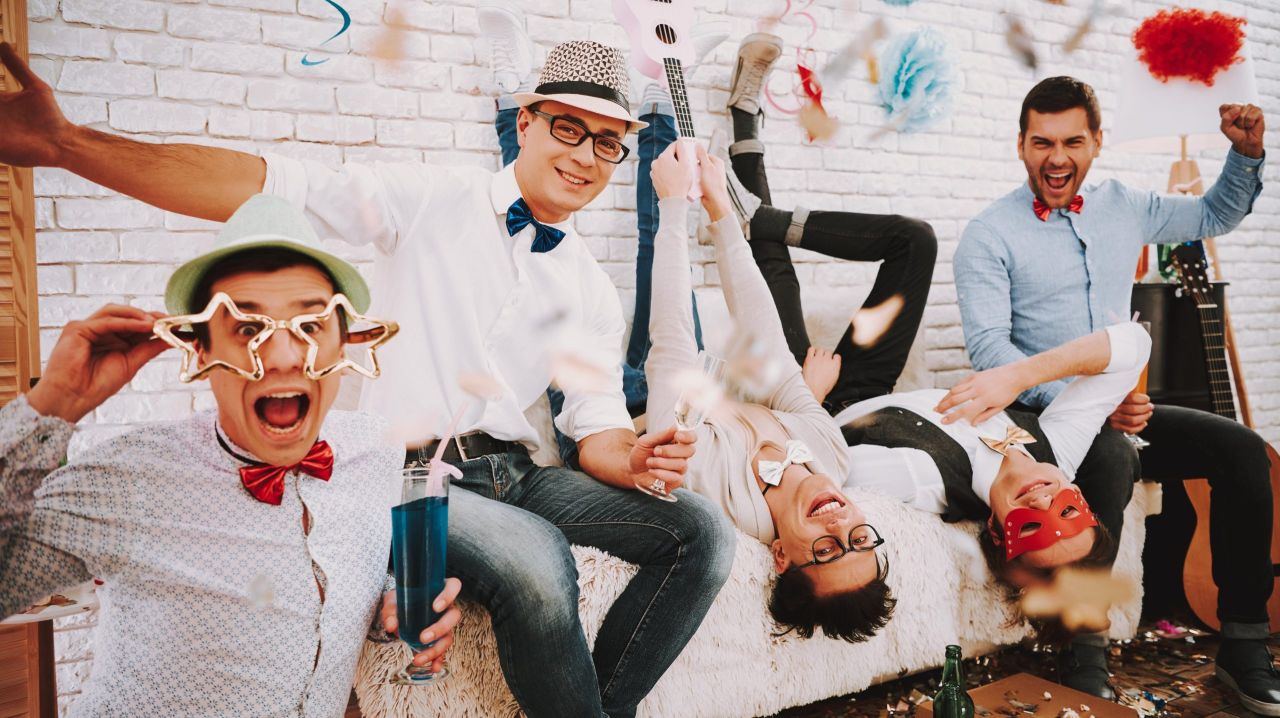 You have a lot of options for contraception 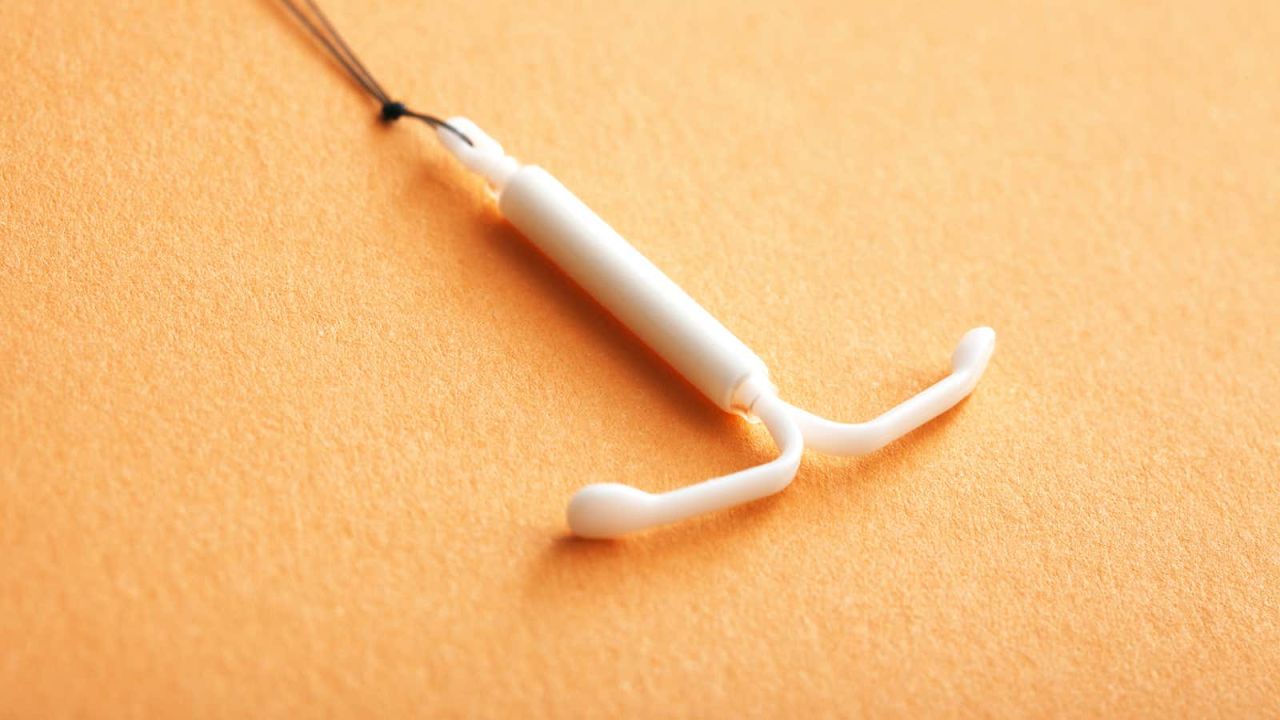 In sex ed class, if you heard about contraception at all, it may have been limited to condoms and the Pill. But there are more options out there! Two of the most effective and convenient are intrauterine devices (IUDs) and under-the-skin hormonal implants. Both are about 99% effective at preventing pregnancy and are extremely low-maintenance (a doctor’s visit every few years).

There are also hormonal rings, shots, and patches that you use on a schedule, and barrier devices like diaphragms and internal (“female”) condoms. Plus, the “rhythm method” that may have been ridiculed in class has several more-effective cousins, known as fertility awareness methods. Even the withdrawal method is pretty effective when used perfectly (if much less effective with typical use).

Some of these methods prevent pregnancy more reliably than others, but if you have a problem with one or another, it’s worth checking out all your options and weighing the pros and cons.