Everything You Need To Know About SBS’ Controversial Show ‘Could You Survive On The Breadline?’ 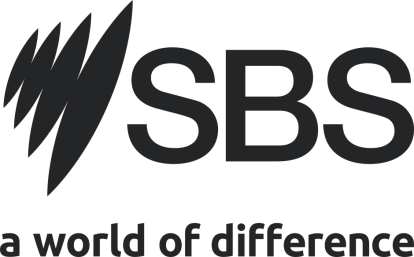 This article is sponsored by SBS.

In 2020, over three million Australians were recorded as living below the poverty line. Something about numbers that big is dehumanising in a way. Three million — it’s almost too large to fathom, but every one of those three million represents a person who had to go without dinner, a person who has no idea where they’re going to sleep tonight; a real person, facing real, almost unimaginable struggle. Day in, and day out.

For people living below the poverty line, scenarios such as skipping meals to pay for school textbooks, or choosing which bill remains unpaid in order to put in a little bit of petrol in the car is an all too regular occurrence.

Through its new series Could You Survive on the Breadline?, SBS aims at demystifying misconceptions about living on welfare and deepening understanding of the complex issue of poverty and low-income living.

The series presents a raw and honest reflection of what life is like for Australians who rely on the welfare system.

Could You Survive on the Breadline? follows NSW Greens MP Jenny Leong, Sky News commentator Caleb Bond, and the original MasterChef winner Julie Goodwin — herself once on welfare — as they gain a first-hand taste of what living on government assistance is like in Australia, in 2021.

Over three episodes, Jenny, Julie, and Caleb forgo their credit cards and all the luxuries they’ve become accustomed to as public figures, and are faced with the confronting realities of life on welfare.

Throughout the show, the three go on separate journeys, visiting different communities, and meeting real Australians living on the government assistance, sometimes staying with them for days at a time — in doing so capturing an intimate portrait of the diverse face of Australian poverty.

Catch Could You Survive on the Breadline? on SBS On Demand.

He loves creating fun, informative (and sometimes weird) content, regularly going on first-person adventures in the name of quality journalism, David has been published in The Guardian, The Age & Sydney Morning Herald, VICE, The Japan Times, Junkee, MTV, Beat Magazine, Jetstar Magazine, Concrete Playground, The Brag, and many more.