How to Unlock That Hidden Debug Mode for AirTags in iOS 14.5

Apple’s AirTags have a hidden debug mode that you can access pretty easily on your connected device (ideally, an iPhone). And while the features found within aren’t going to give you magical tracking powers, you can at least enjoy some of the data related to AirTag tracking. That, and you can change some colours, too.

To get started with the debug mode, you’ll need to have an AirTag connected to your device. Next, turn on Precision Finding by opening up the Find My app, selecting an AirTag to locate, and tapping the green Find icon. Once you’ve done that, you should see the conventional “where the hell is my stuff” screen, which you’d otherwise use to navigate around your environment to see where said AirTag scampered off to: 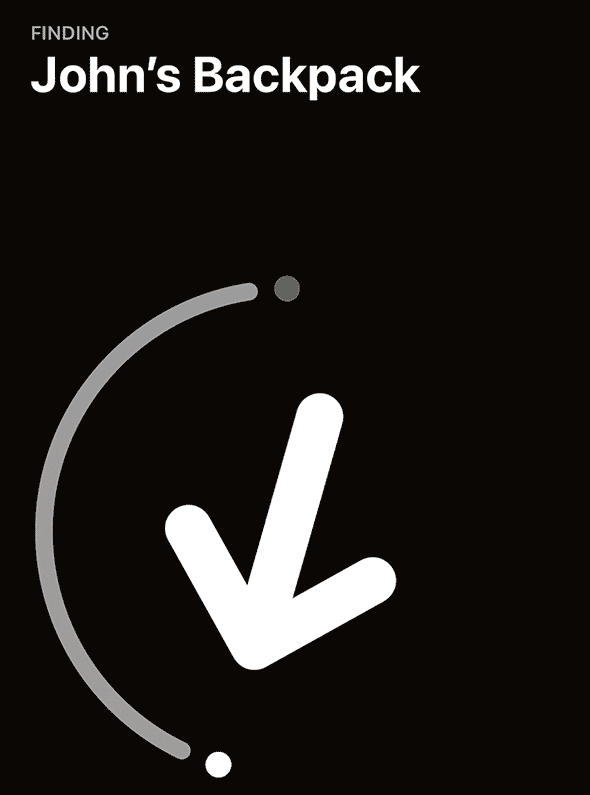 To access the hidden debug menu for your AirTag, simply tap on the name of the item you’re trying to find four times. This should pull up a screen that looks pretty wild:

Before you start messing around, you might want to take a screenshot make a mental note of what adjustments you made so you can manually revert them. It’s a bit of a confusing screen, since users were likely never intended to see it, so you’ll want to make sure you don’t adjust anything that you might lose track of.

Also, there’s not very much you can do. The debug screen — for as long as Apple permits you to access it — lets you adjust how the Precision Finding screen renders, but you probably don’t need (or want) to mess with how many dots appear on the screen. Similarly, you can mess with Precision Finding’s camera input using the top two sliders you see to modify the blurry effect you see when looking around for your AirTag. Again, more settings you probably don’t want to tweak.

Most importantly, the bottom four sliders are what you’ll use if you want to adjust the colour you’ll get when you’re locking in on your missing AirTag. It’s only a cosmetic change, sure, but if there’s a particular style you prefer for all things iPhone, you can now bring that to your AirTag Precision Finder as well.

And that’s it. There’s not a ton to play with, but it’s always fun to look under the hood of your iPhone. It’ll make for a great party trick, at least — assuming Apple leaves the feature in.