Everything We’ve Ever Learned About Dealing With Tantrums

We’ve written a lot about toddler tantrums over the years. And chances are, we’ll keep on writing about them for years to come. There’s a lot to dissect: why our little kids get so irrationally pissed off, how we can avoid the epic meltdowns in the first place, and what to do when they throw a fit anyway, despite all of our best intentions, knowledge, and tactics.

What works for one parent and child almost inevitably won’t work for the next parent and child when it comes to many aspects of parenthood, but especially tantrums. So here is where we will share for you everything we have learned so far about the fits our kids throw — starting with why they get so damn mad in the first place.

Why toddlers get mad 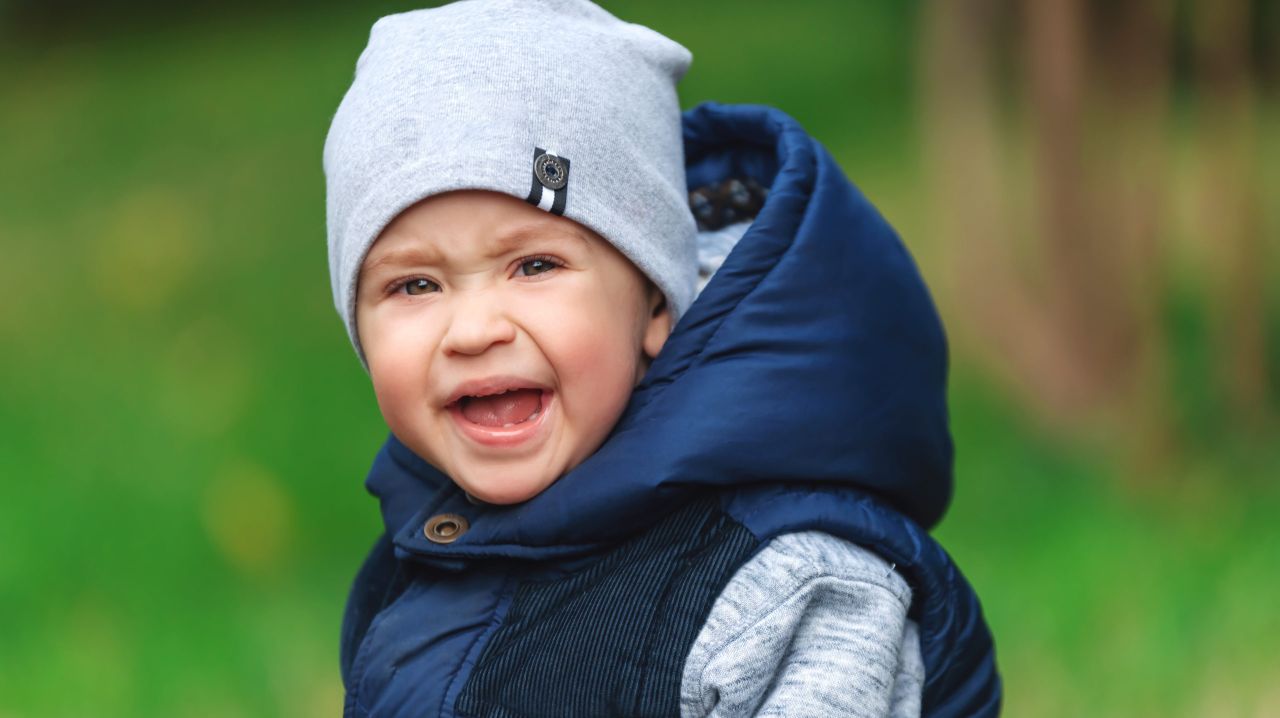 We can understand why toddlers become angry when we won’t let them do what they want. Even if the thing they want is to, say, play in the middle of a busy street, there is some logic to being upset over not getting one’s way.

But what about the times we give them exactly what we think they want and they’re still not satisfied?

Sometimes, though, when we give them the green cup instead of the orange cup — just like they wanted! — they cry anyway. A new study in published on PLOS ONE says that might be because of something called “recency bias.” When we ask them a question with two choices, they’re much more likely to answer with the second option; not because they truly prefer it but because they have trouble remembering the first option, particularly if the words or phrases are long.

So is it even possible to avoid tantrums? Yes. (And no.)

How to avoid tantrums 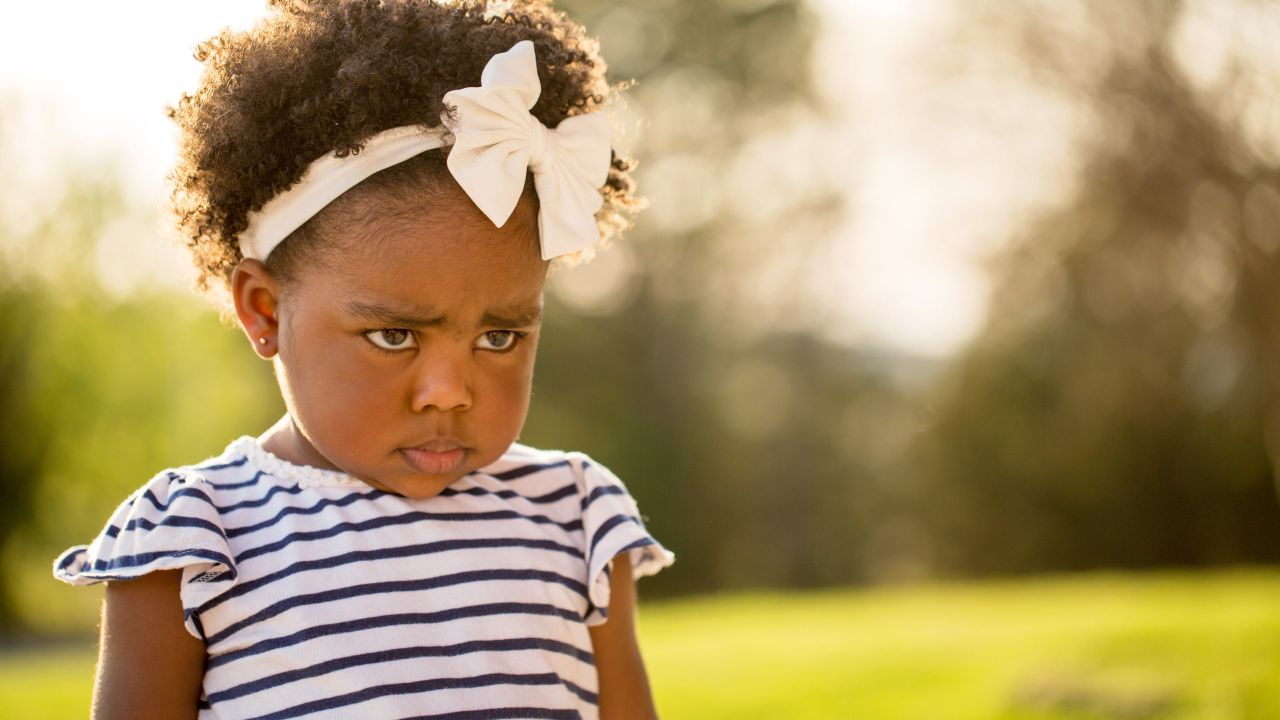 Part of the reason toddlers throw tantrums is because they have to wait for something. Eventually, they will develop at least some amount of patience, but if you don’t want to wait for it to happen naturally, you can actually help them strengthen their patience muscles with this method:

Finding yourself saying “no” a lot? Also finding that your “no” can lead to their tantrum? There’s another tactic you could try, but it requires a bit of effort and imagination: Steer the conversation toward an interesting story or offer a tangible alternative.

You know what causes a lot of tantrums? Transitions, that’s what. Transitions from playtime to dinnertime, from daycare to home, from home back to daycare. Even if they’re transitioning to something they enjoy, toddlers do not like to be surprised by an unexpected shift in their day. Here’s how to prep them to transition and, hopefully, avoid a meltdown in the process:

How to Avoid Transition-Based Tantrums

Toddlers throw tantrums for all kinds of reasons, both logical and illogical. A fit could be thrown for the understandable reason that they’re simply tired at the end of a long day, or they could be fine one second and ultra-pissed that you dared to pour their milk into the...

Ah, here’s an easy one. When they want something but it’s not possible, switch out “but” with “and.” Because both things — whatever they want and reality — can be true. It’s a softer sort of rejection, if you will.

After all that, they’re still going to throw some fits, so here’s what to do when that happens.

How to deal with the tantrums you can’t avoid 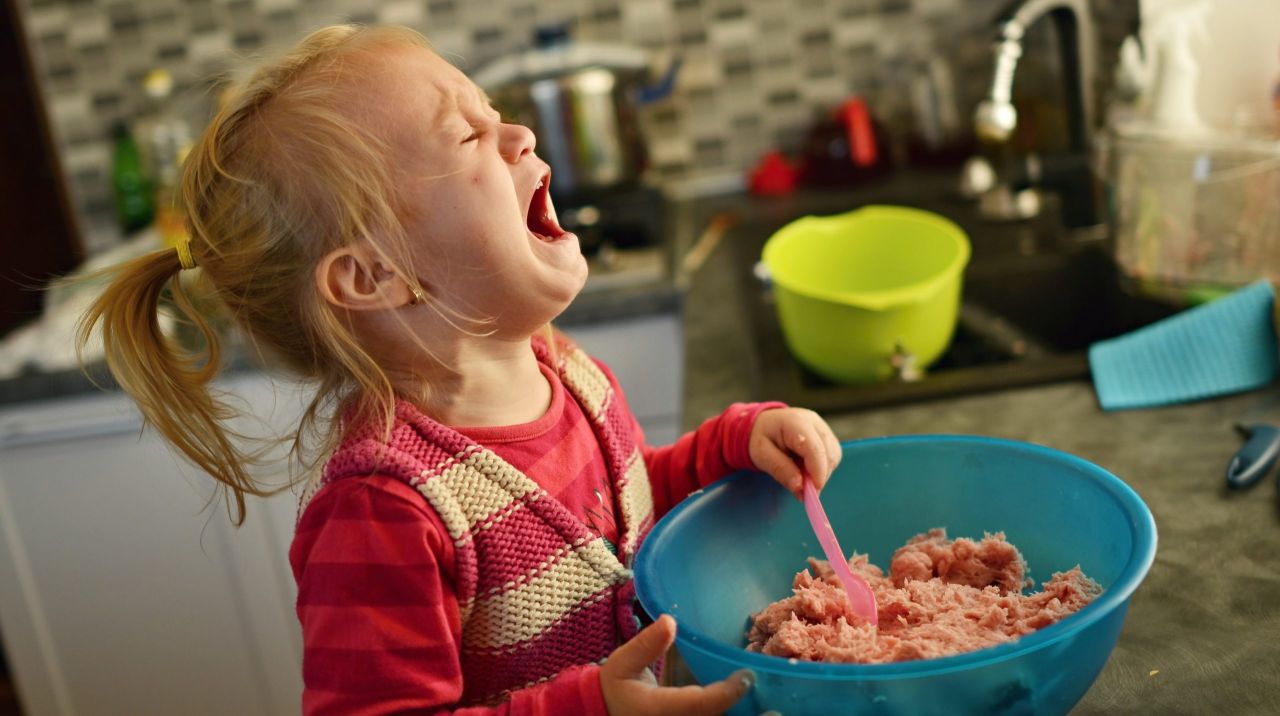 Now that we’ve told you why they’re throwing a fit and how to avoid future meltdowns, we must concede that you cannot avoid them all. Exhaustion, hunger, and passionate feelings will collide now and then in a fiery display of raw human emotion. And you know exactly when it’s most likely to happen.

When you’re out in public

We were in the Trader Joe’s parking lot. My daughter — who was two at the time — refused to get into her car seat. I tried coaxing her calmly, and then not calmly at all. Soon, it was a scene. She screamed as I wrangled her flailing body, my foot stretched out behind me to stop my shopping cart full of groceries from rolling away. People peered into my car, wondering what was going on. ‘We’re ok!’ I lied, my face hot and head dizzy.

You probably know exactly what time your kids are going to lose it. (In my house, we call it ‘naked o’clock’ because my toddler sheds both her clothes and her composure.)

A Guide To Handling Your Toddler’s Evening Meltdown

Like many families with small children, we have a “witching hour”. Around 6 PM, the toddler pulls out all her naughty tricks, the 5-year-old switches into turbo gear, my husband gets frustrated, and I am totally out of gas.

That might be when they’re most likely to happen, but that’s certainly not the only time they’re going to happen, so we’ve got more ideas.

More ways to deal with the tantrums you can’t avoid 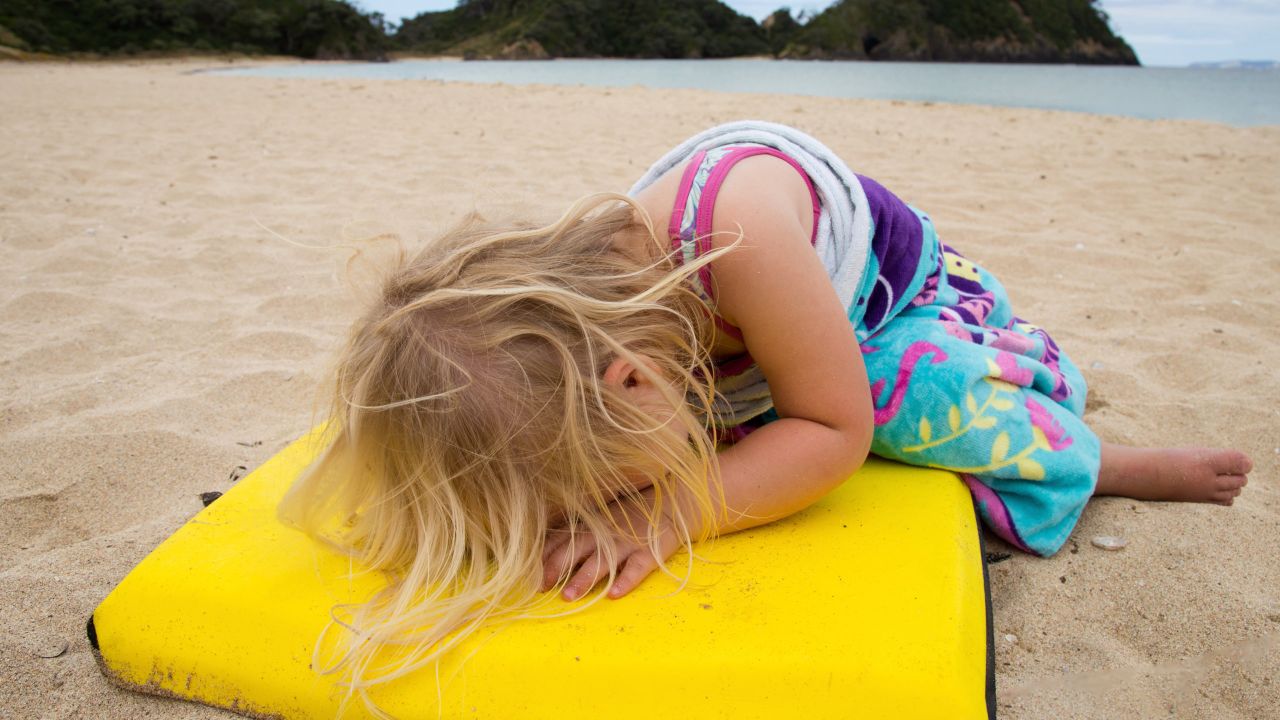 My favourite quick and easy way to end any tantrum? Trick them into playing what one former children’s mental health counselor calls a quick “brain game.”

She used the technique with her own son when he became upset because he thought she wanted him to put away all his Duplo blocks, including the “inventions” he’d been working so hard on. (She only wanted him to put away the spare pieces that littered the floor but that direction was lost in toddler translation.) After unsuccessfully “reasoning” with him and empathizing and putting words to his emotions, she switched gears.

If they’re not into games, you could also try using this script, which works wonders for at least one mum out there. It involves deep breathing, “shaking” it off, and listening ears — all of which leads to a more productive conversation. 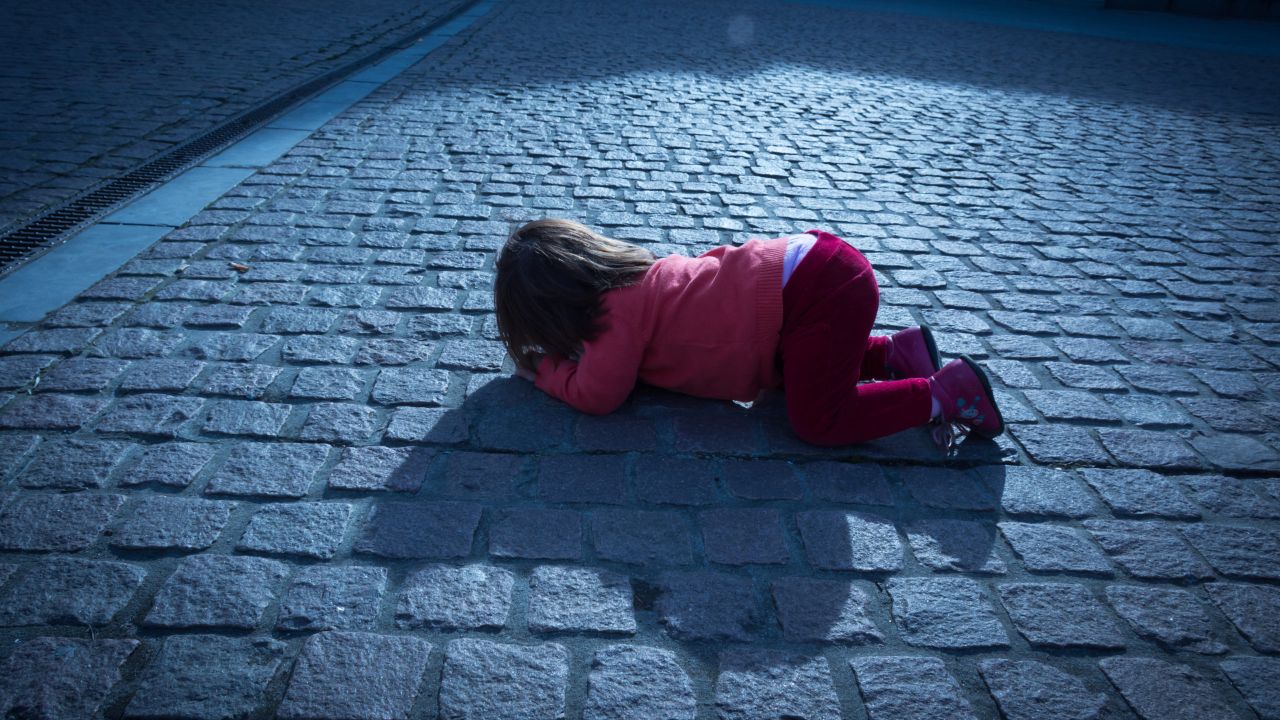 Now that the tantrum is, mercifully, over, you are so tempted to share about the experience on social media, complete with a photo you managed to snap of them, mid-wail. Don’t do this.

I know, it feels good in the moment — and you’ve earned a good laugh for what you just went through! But you can share it privately with your partner or a friend and avoid the moment, several years later, when your kid discovers all the embarrassing pictures you’ve posted of them.

This article was originally published in 2019. It was updated on April 1, 2021 to reflect current style and include additional information.