As you may have heard by now, Elon Musk has been named at the world’s richest man; eclipsing former title-holder Jeff Bezos. As Bloomberg reports, Musk’s net worth has bumped up 4 per cent to a colossal $188.5 billion ($1.5 billion higher than old mate Bezos). Now, setting aside the fact that literally no-one needs to be a billionaire and that money could be used for far more important causes, the achievement is quite a sizeable one. Though, it has been a trend through the Coronavirus pandemic that billionaires have grown richer while much of the rest of the world struggles.

Anyway. Getting to a position of such success does often take a pretty impressive brain. So how did the SpaceX founder get so gosh-darned smart?

DNA and upbringing probably had a lot to do with it – but so did reading the right books at the right age. Here are five books that Musk reckons everybody should read; from weighty science-fiction to breezy business tomes. Best of all, they’re all mentally accessible to the average person.

As reported on Business Insider, the following ‘ordinary’ books have all influenced the way Elon Musk sees the world in one way or another. Some made an impact on the way he manages his businesses while others provided inspiration for his numerous technological innovations.

Synopsis: In a sweeping narrative that follows Franklin’s life from Boston to Philadelphia to London and Paris and back, Isaacson chronicles the adventures of the spunky runaway apprentice who became, during his 84-year life, America’s best writer, inventor, media baron, scientist, diplomat, and business strategist, as well as one of its most practical and ingenious political leaders. He explores the wit behind “Poor Richard’s Almanac” and the wisdom behind the Declaration of Independence, the new nation’s alliance with France, the treaty that ended the Revolution, and the compromises that created a near-perfect Constitution.

Above all, Isaacson shows how Franklin’s unwavering faith in the wisdom of the common citizen and his instinctive appreciation for the possibilities of democracy helped to forge an American national identity based on the virtues and values of its middle class.

Zero to One: Notes on Startups, or How to Build the Future by Peter Thiel 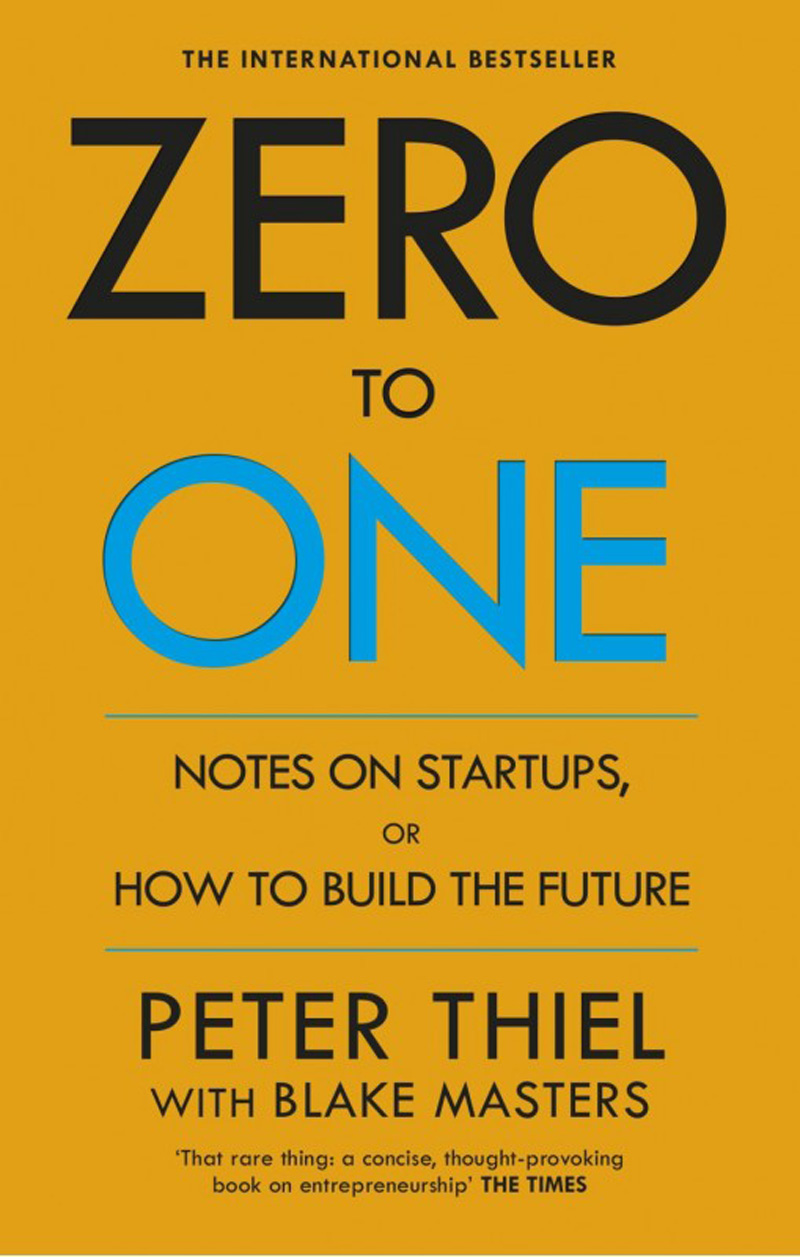 Synopsis: “What valuable company is nobody building?” The next Bill Gates will not build an operating system. The next Larry Page or Sergey Brin won’t make a search engine. If you are copying these guys, you aren’t learning from them. It’s easier to copy a model than to make something new: doing what we already know how to do takes the world from 1 to n, adding more of something familiar. Every new creation goes from 0 to 1. This book is about how to get there.

Peter Thiel has built multiple breakthrough companies, and Zero to One shows how.

Our Final Invention: Artificial Intelligence and the End of the Human Era by James Barrat 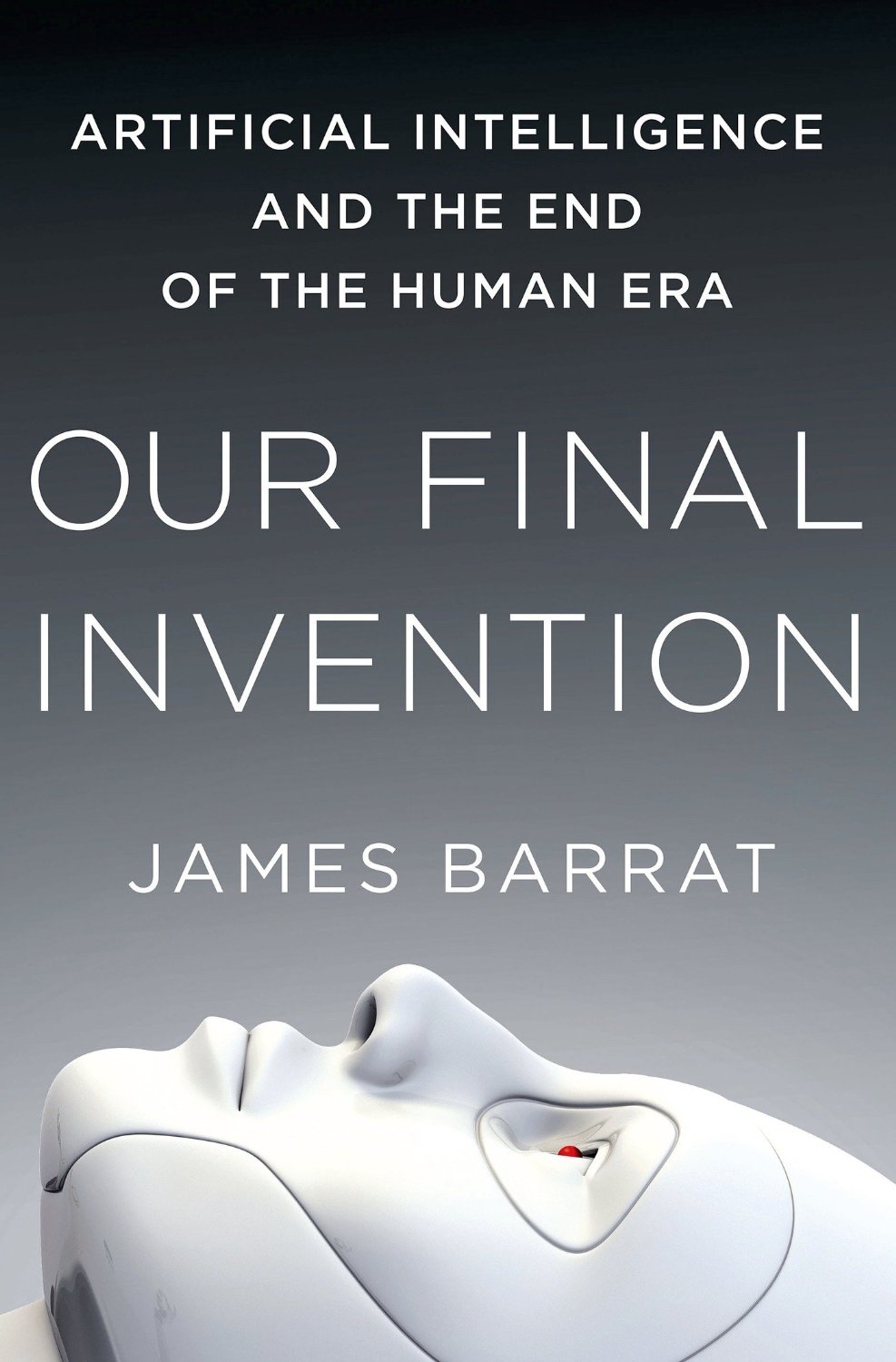 Synopsis: In as little as a decade, artificial intelligence could match and then surpass human intelligence. Corporations and government agencies around the world are pouring billions into achieving AI’s Holy Grail-human-level intelligence. Once AI has attained it, scientists argue, it will have survival drives much like our own. We may be forced to compete with a rival more cunning, more powerful, and more alien than we can imagine.

Through profiles of tech visionaries, industry watchdogs, and groundbreaking AI systems, James Barrat’s Our Final Invention explores the perils of the heedless pursuit of advanced AI. Until now, human intelligence has had no rival. Can we coexist with beings whose intelligence dwarfs our own? And will they allow us to?

The Foundation Trilogy by Isaac Asimov 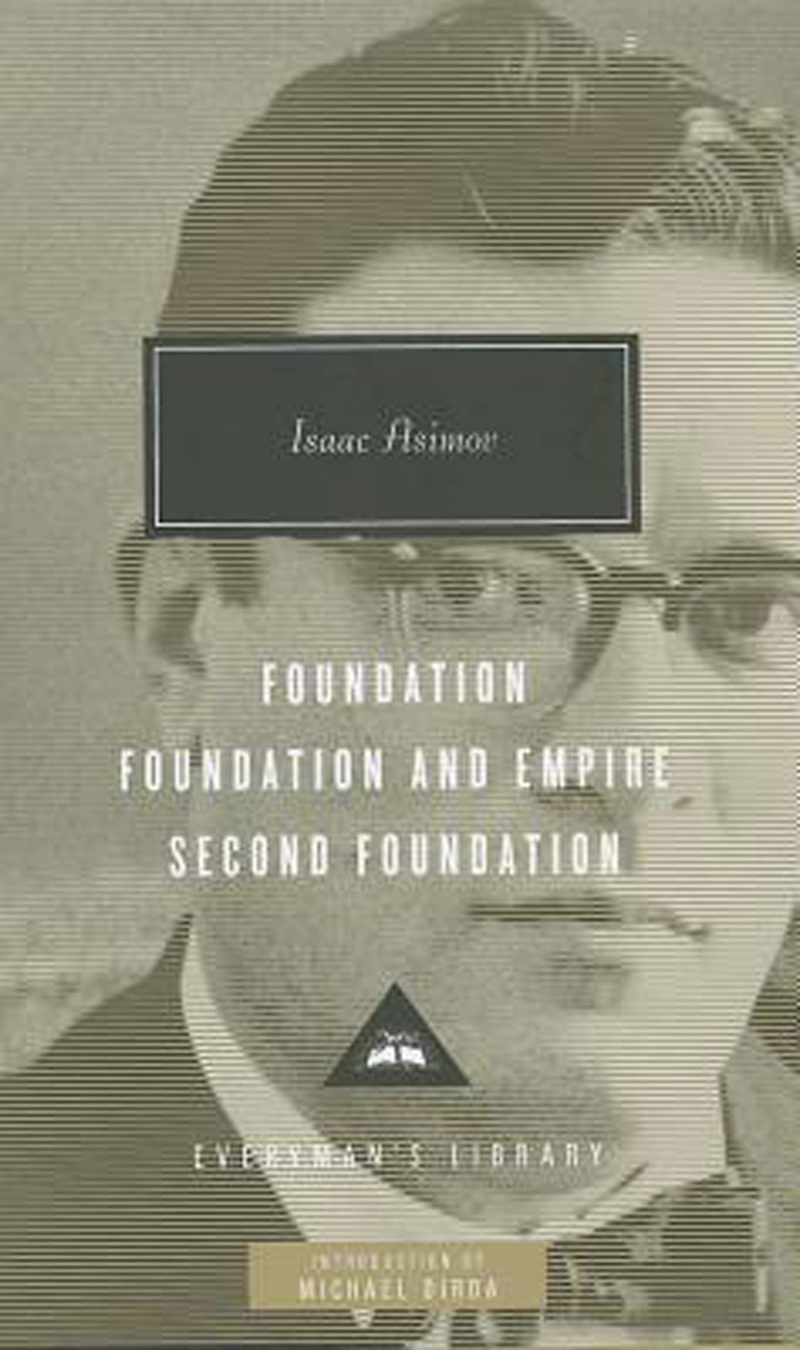 Synopsis: It is the story of the Galactic Empire, crumbling after twelve thousand years of rule. And it is the particular story of psycho-historian Hari Seldon, the only man who can see the horrors the future has in store- a dark age of ignorance, barbarism and violence that will last for thirty thousand years.

Gathering together a band of courageous men and women, Seldon leads them to a hidden location at the edge of the galaxy where he hopes they can preserve human knowledge and wisdom against all who would destroy them. simov went on to add numerous sequels and prequels to the trilogy, building up what has become known as the Foundation series, but it is the original three books, first published in the Forties and Fifties, which remain the most powerful, imaginative and breathtaking.

The Hitchhiker’s Guide to the Galaxy by Douglas Adams 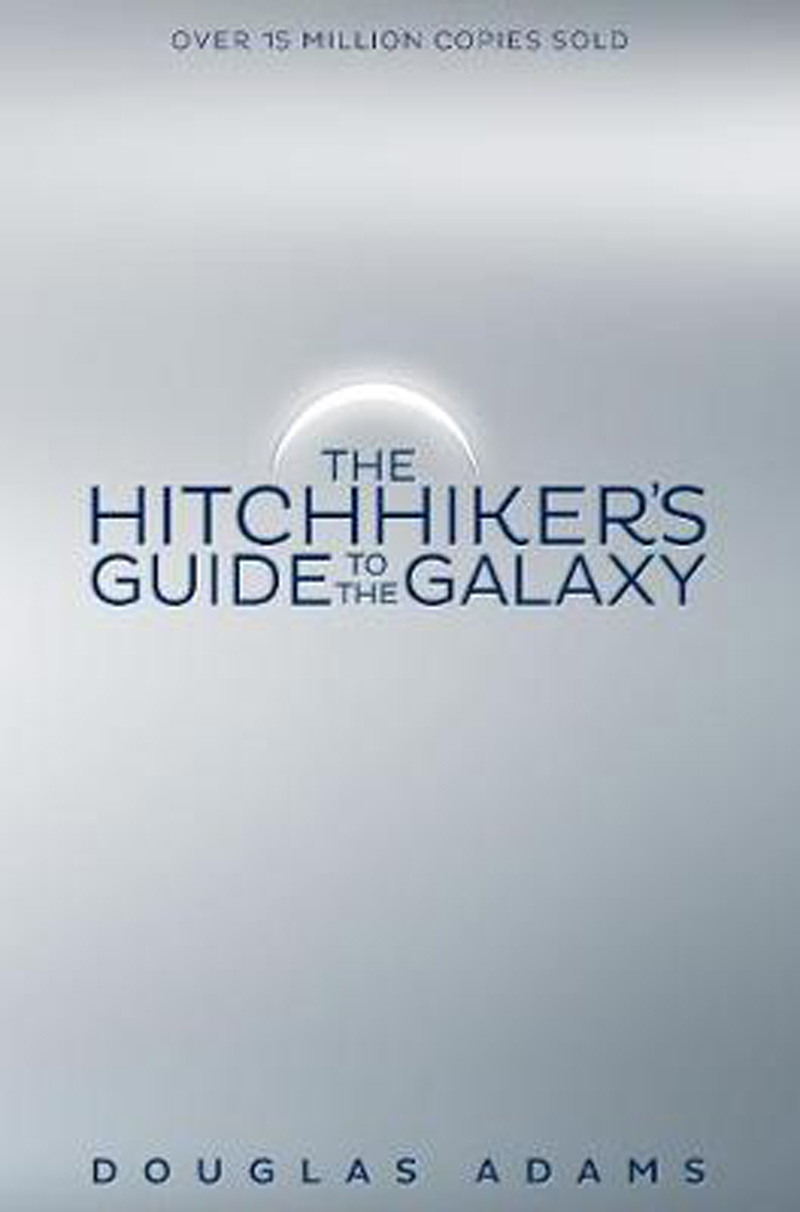 Synopsis: It’s an ordinary Thursday lunchtime for Arthur Dent until his house gets demolished. The Earth follows shortly afterwards to make way for a new hyperspace bypass and his best friend has just announced that he’s an alien.

At this moment, they’re hurtling through space with nothing but their towels and an innocuous-looking book inscribed with the big, friendly words: DON’T PANIC.

The weekend has only just begun…

This article on Elon Musk has been updated since its original publish date.