How Google Backup & Sync Will Improve Your Life 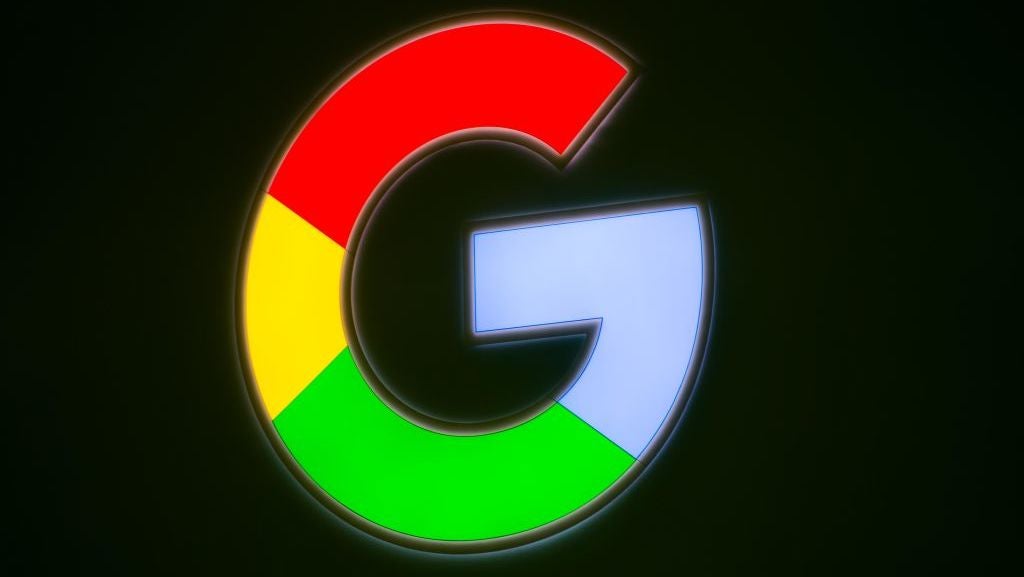 If you're not prepped to handle an unexpected loss of your personal data, Google has you covered. It finally released its Backup & Sync service, which lets you upload and sync files from any folder on your computer or connected drives to Google Drive without moving them around. It won't replace a comprehensive backup service such as Crashplan, but is definitely something to look into if you have no real backup plan.

Google's Backup & Sync is essentially an upgraded version of Google Drive. In addition to handling your Google Drive files and letting you sync them to your local device, you can now pick and choose folders in other locations on your Mac or PC, whether on your main hard drive or external one. 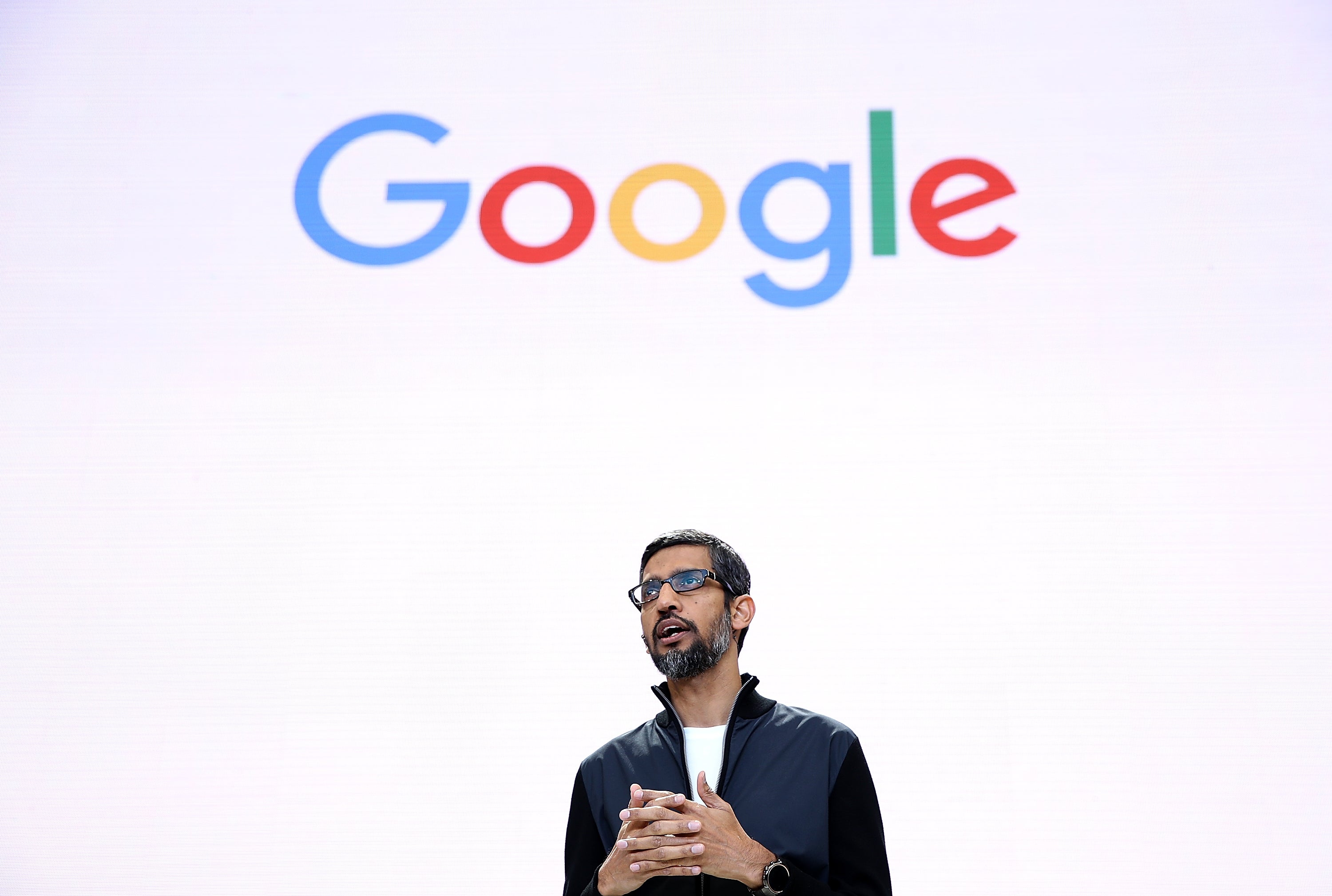 This is a godsend. My backup plan doesn't exactly exist outside of Google. I pay for a terabyte of storage and keep my photos and documents there, with copies on a secondary drive in my PC.

Unfortunately, getting my photos on Google Drive before it supported folders on my device meant going on a days-long copying slog, watching them move from one folder to another. I have a ton of other files that I'd love to keep backed up, and with Backup & Sync I can go through my PC checking off folders I'd like to back up instead of manually copying and pasting files and folders into Google's Drive folder.