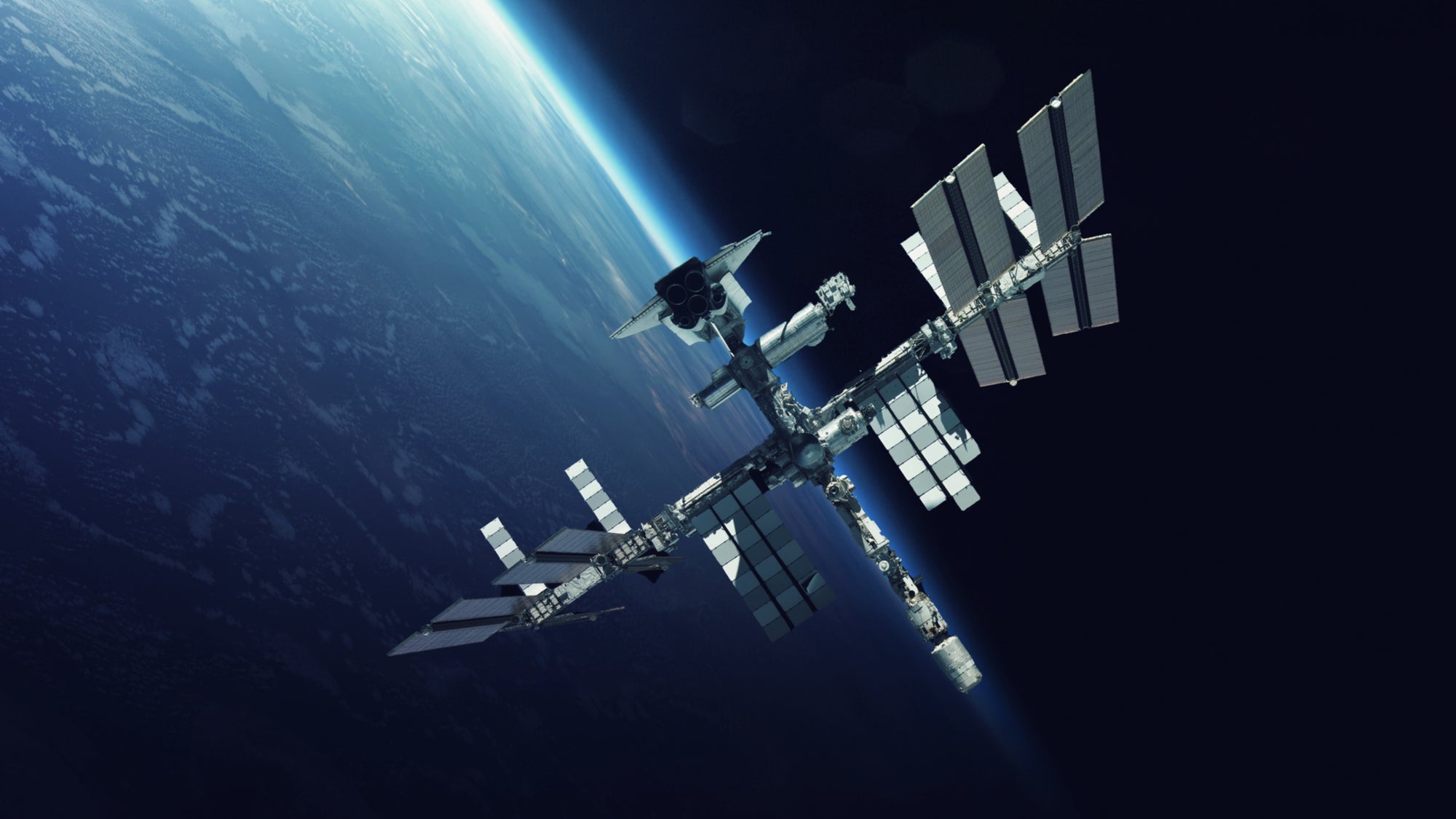 Update: The Crew Dragon launch has been delayed due to weather conditions. The next attempt will be on May 31 at 5:32 am AEST with live coverage starting at 1 am.

Two American astronauts are heading to the International Space Station today, and you can watch the launch live on Twitter or YouTube right now—launch preparations are currently underway.

This is the first time NASA astronauts will launch into space from U.S. soil on an American rocket in nine years. Since 2011, American crew members have instead hitched rides to the ISS on Russian shuttles.

Astronauts Robert Behnken and Douglas Hurley will take off at 6:33 am AEST from Florida’s Kennedy Space Centre in a SpaceX capsule called Crew Dragon. NASA is monitoring possible bad weather, though—backup launch dates are set for this weekend, just in case.