Teens Can Virtually Attend The ‘Sweetest Prom Ever’ Tonight 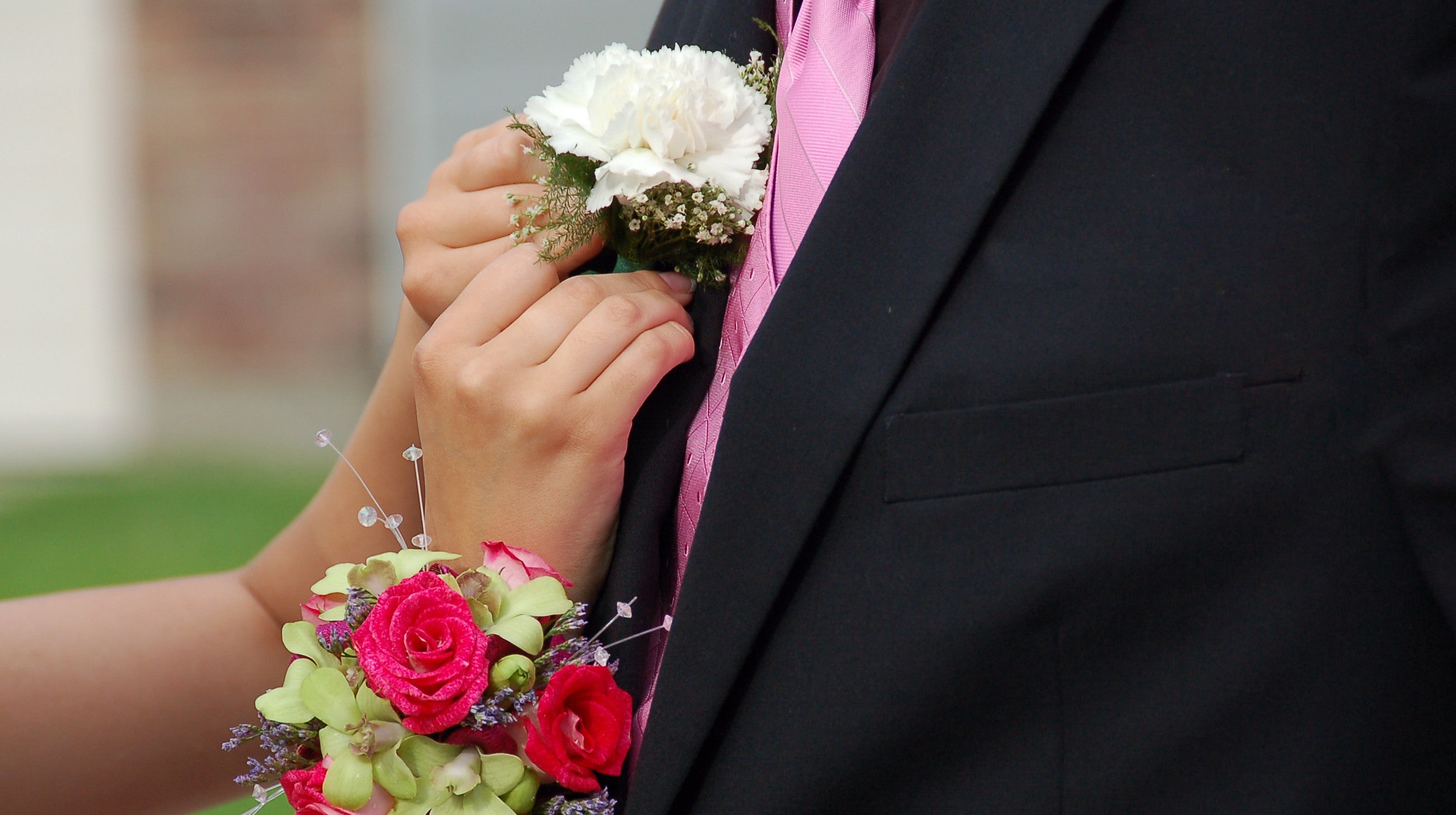 The event is a promotion for new Sour Patch inspired Chips Ahoy cookies, which honestly sound pretty awful, but the prom sounds great.

The event will run just 45 minutes and officially kicks off at 9 p.m. ET. Prom attire is encouraged, but not required to attend.

The whole thing will be streamed live on Steve Aoki’s YouTube page as well as Chip’s Ahoy’s Twitter page. Some teens won the ability to watch the show through a separate interactive stream through a contest last week.

If your prom was cancelled you can also sign up on the site “Virtual Prom” to potentially get help throwing a virtual prom for either your school or district.

That site works with sponsors to throw virtual proms while also raising money for No Kid Hungry.