If You Keep Your Old Tech, Take Out The Batteries 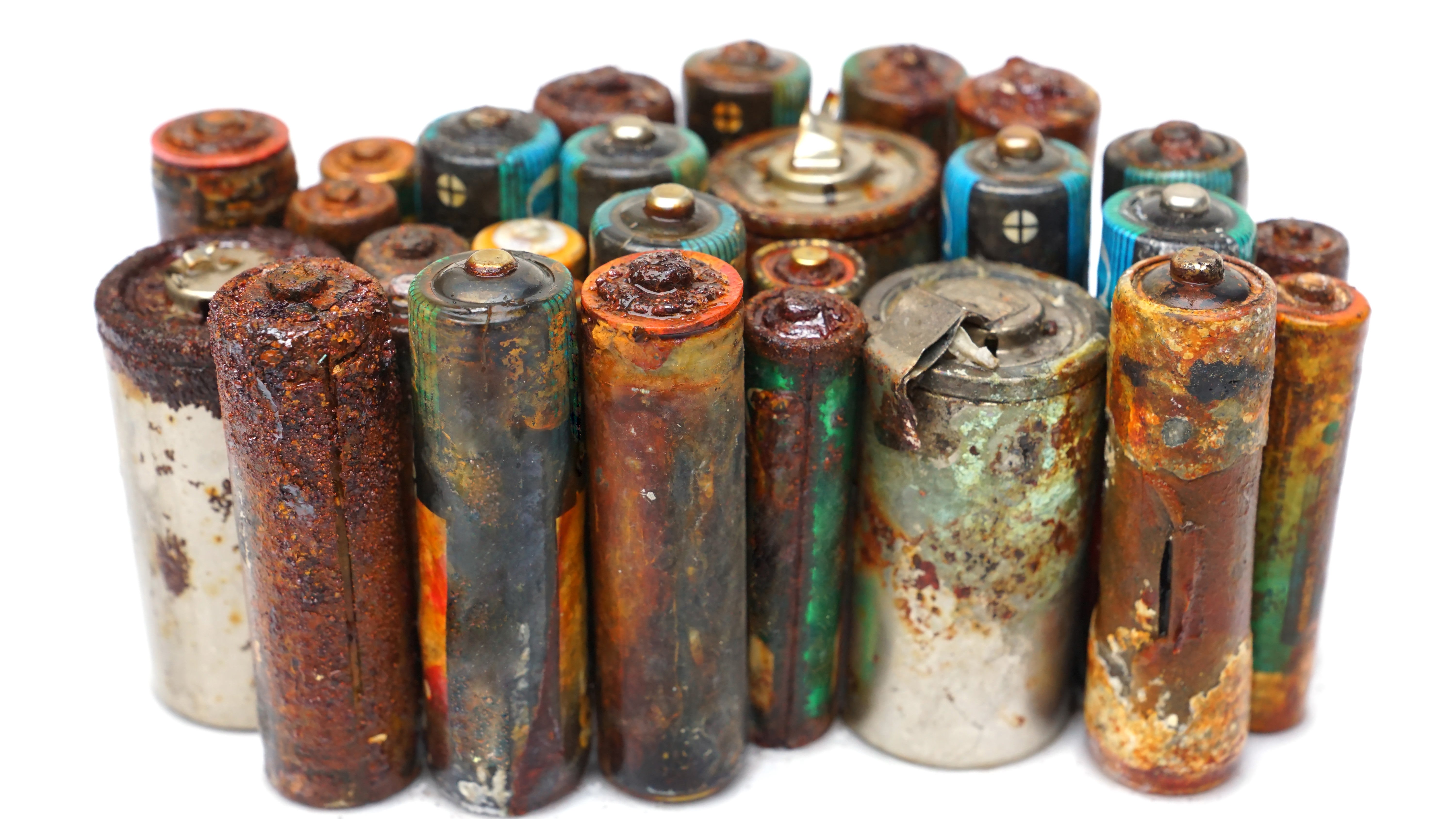 I don’t want to scare you, but every piece of old tech you own may be a ticking time bomb.

P.S.A. To all vintage computer Tweeps:

Go through your collections and GET THE DAMN BATTERIES OUT!

Now! Don't wait! Seriously, put down the phone, go to your collection and take out all the batteries. Right now! Even if they look "okay" they are NOT SAFE after this much time. pic.twitter.com/ZiEfC8LB8B

Woah, Woah, Woah. OK! I oversold it. Let’s keep calm. Your house isn’t going to burn down right this second. But if you have any old phones, computers, game consoles, or other tech you haven’t used in years, you should either get rid of them or remove their batteries. Over time, batteries fail and corrode, potentially leaking hazardous materials that could damage your tech. (And in some cases, with newer devices, could actually explode.)

Lithium-Ion batteries, which you’ll often find in consumer electronics including smartphones, laptops, and anything that comes with a charging cable, degrade over time. If you don’t use them, or at least charge them, the batteries eventually lose their ability to hold a charge, and your device is effectively dead. As HowToGeek points out, their degradation does not end there: Lithium-Ion batteries may eventually release a flammable gas after they fail, causing them to swell or crack. If you charge the battery once this happens, there’s a chance it may explode. Older devices, like the ones in the tweet above, often use smaller, coin-shaped Lithium batteries. Those are less likely to explode, but corrode over time and may leak chemicals that could damage the circuitry around it, destroying the device. Regardless, leaving out-of-use batteries around to “rot” isn’t a good idea.

There’s no hard and fast rule for knowing how long it takes for a battery to fail and become a potential hazard. Anecdotally, I’d say that if a product is more than two years old and you can’t remember the last time you charged it, then you may want to crack the device open and check things out. Most Lithium-Ion batteries last 2-3 years, even when they’re well maintained, so once a device has passed that threshold there is at least some risk of failure. If you’re putting something in storage and don’t plan to use it for a while, take the battery out. Likewise, if you buy some vintage tech, you should remove or replace the battery right away.

If you need more specific advice on how to do that, the first and easiest place to look is YouTube. Check and see if there are any instructional videos on how to replace a battery on your specific device. Regardless, though, you’ll want to wear gloves and eye protection when you go poking around at a potentially leaky battery.

If you can’t open it up—it may be hard with laptops and newer consumer tech where the battery was never meant to be accessible — you should bring it to a repair shop where a professional can look under the hood, so to speak.

No matter what you to do, remember: These batteries should not be thrown in the trash. They contain toxic materials and are, again, potential fire risks. If you plan to get rid of one, you should bring it to an authorised battery cycling centre.