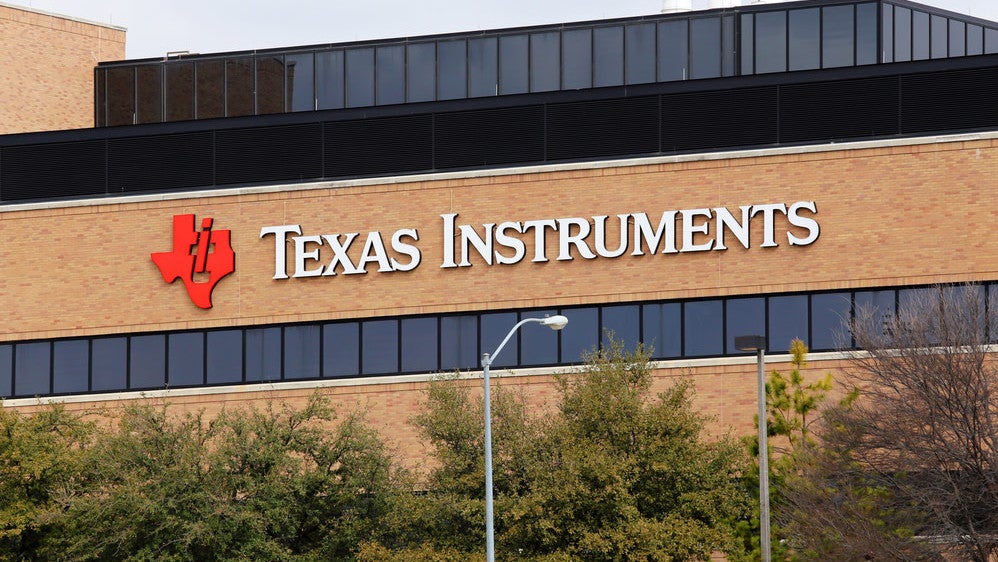 It’s weird to think about using a calculator in 2020, when just about everyone has a smartphone or laptop within reach, but Texas Instruments’ calculators are still a popular (and often required) resource for students. The latest calculators are even capable of installing and running simple applications, which makes them an excellent learning tool for coders and hardware modders. (I even modded my TI calculator to run respectable facsimiles of Doom and Super Mario back in university.)

Unfortunately, Texas Instrument is removing support of the C assembly coding language in a new firmware update to crack down on cheating. And that means a lot of homebrew programs are either going to go away entirely or have to be converted to a much slower Python version—if that’s even plausible.

The update affects the TI-84 Plus CE, TI-83 Plus CE-T, and the TI-83 Premium CE calculators. Texas Instruments says it’s implementing the change to stop students from installing third-party software that circumvents the “exam mode” limitation on certain TI devices. Exam mode is designed to restrict certain functionality so students can complete their work without the help of extra features—cheating, basically.

So what’s the big deal? Well, these simple devices are actually capable of running surprisingly complex programs, and while C isn’t the only coding language supported by Texas Instrument calculators, it’s the fastest. Aside from cheating software, C is used to develop many learning “apps” that are used by educators and students alike. Those features will be removed once the new firmware is installed, and there’s no way to rollback to a previous version. The new firmware will also be standard on newly purchased calculators, so you’ll soon be stuck with a reduced feature set even if you buy a new one.

That said, TI-83 and TI-84 calculator firmware must be manually downloaded to your PC and updated over USB, so users who want to remain on the older version can do so by simply not installing the new firmware—but that’s your only option.