What You Need To Know About OnePlus’ New Phones 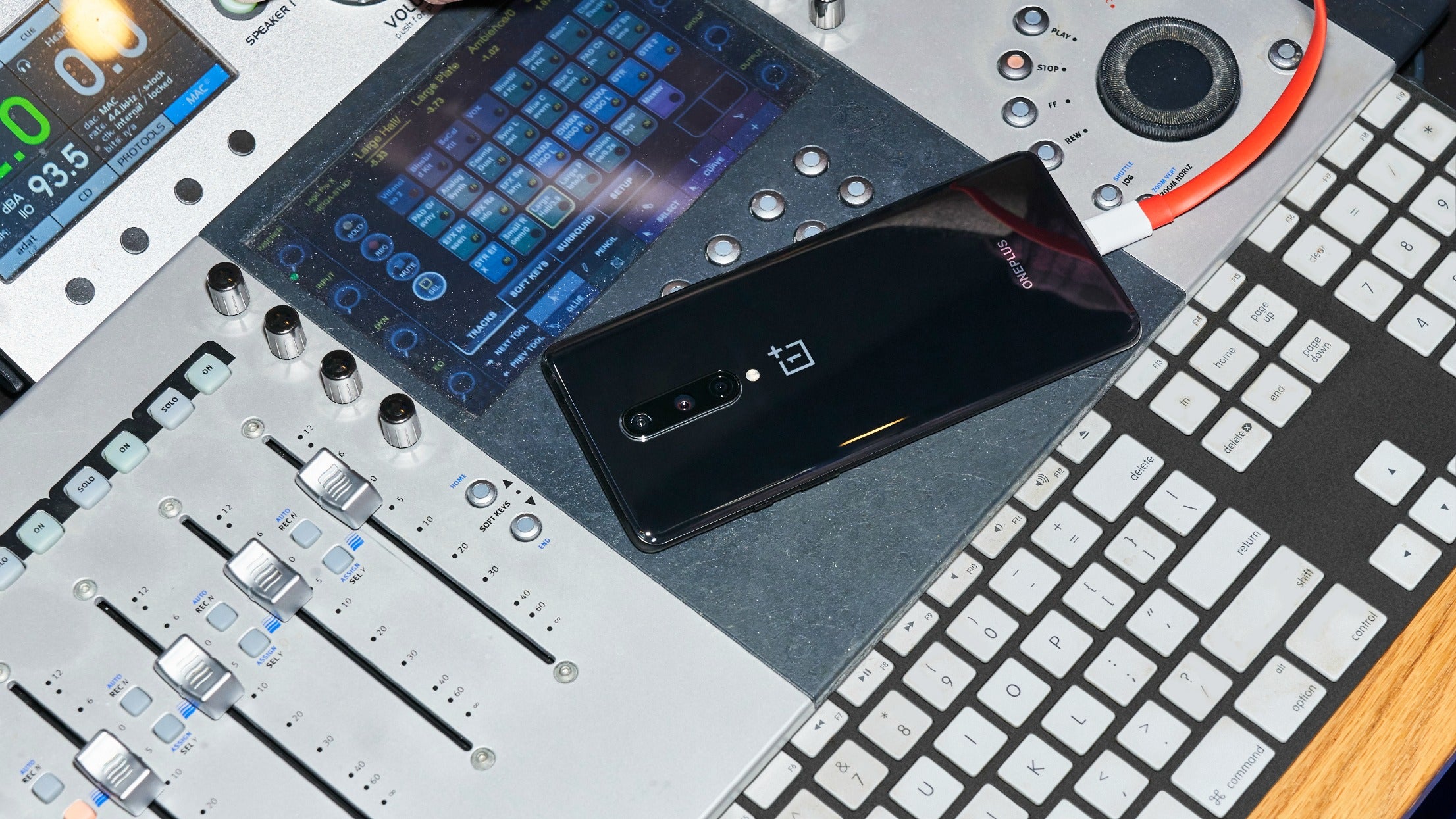 OnePlus unveiled two new phones today, the OnePlus 8 and OnePlus 8 Pro. Here’s all you need to know—including how to get one.

As you might expect, both phones support 5G. They both will run Android 10 and feature a 48-megapixel main camera, a 16-megapixel forward-facing camera, Qualcomm Snapdragon 865 processors and 4,300 mAh batteries. Both can also capture 4k video.

All in all, then, the OnePlus 8 and the OnePlus 8 Pro are exceptionally similar phones. So how are they different? Let’s explore. 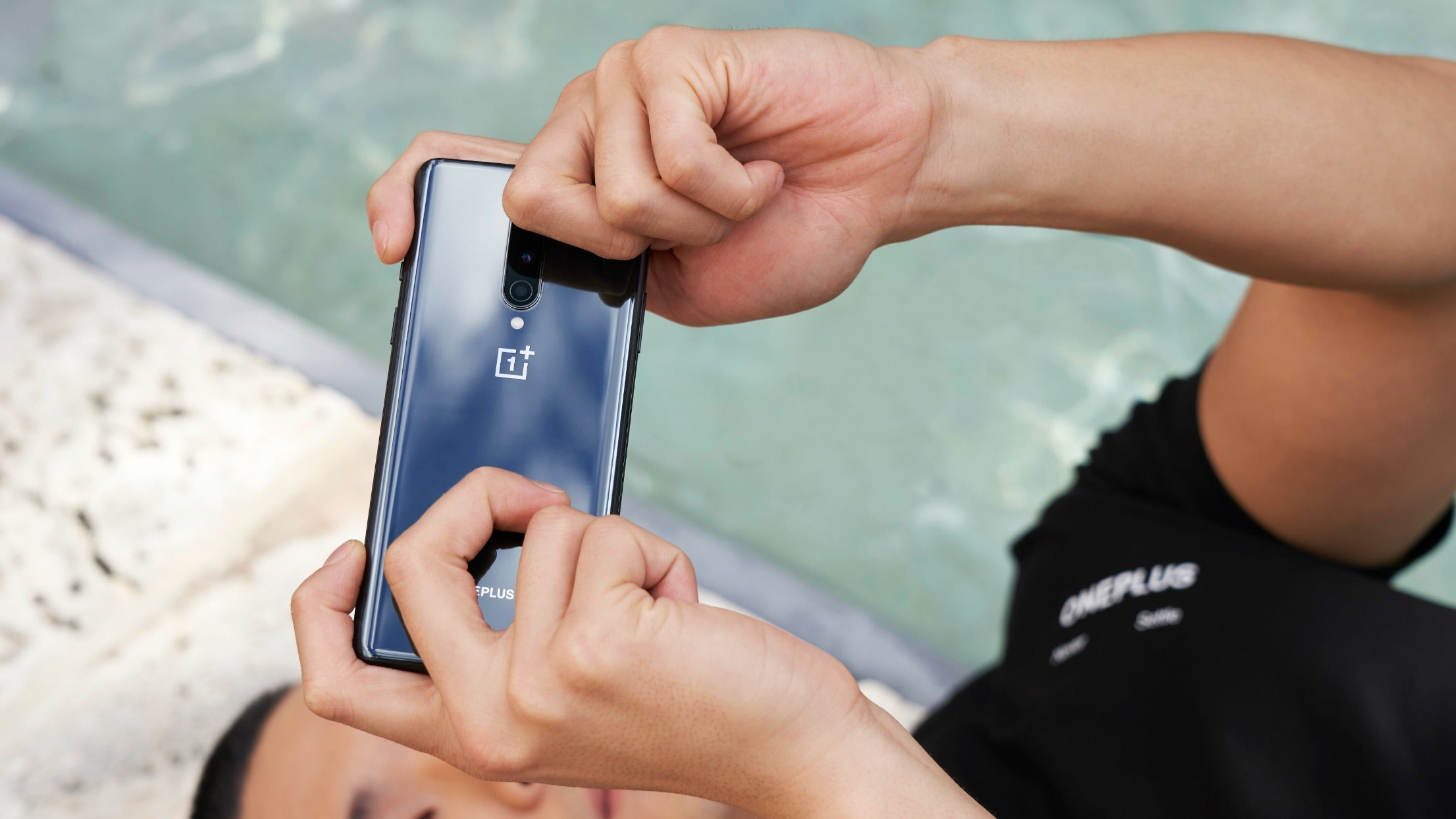 Beyond that 48-megapixel main camera, the phone has a 2-megapixel macro lens as well as a 16-megapixel ultra-wide lens.

The phone will be available generally on OnePlus’ website and on Amazon in the U.S. on April 29 in hues they’ve dubbed “Glacial Green” and “Interstellar Glow.” 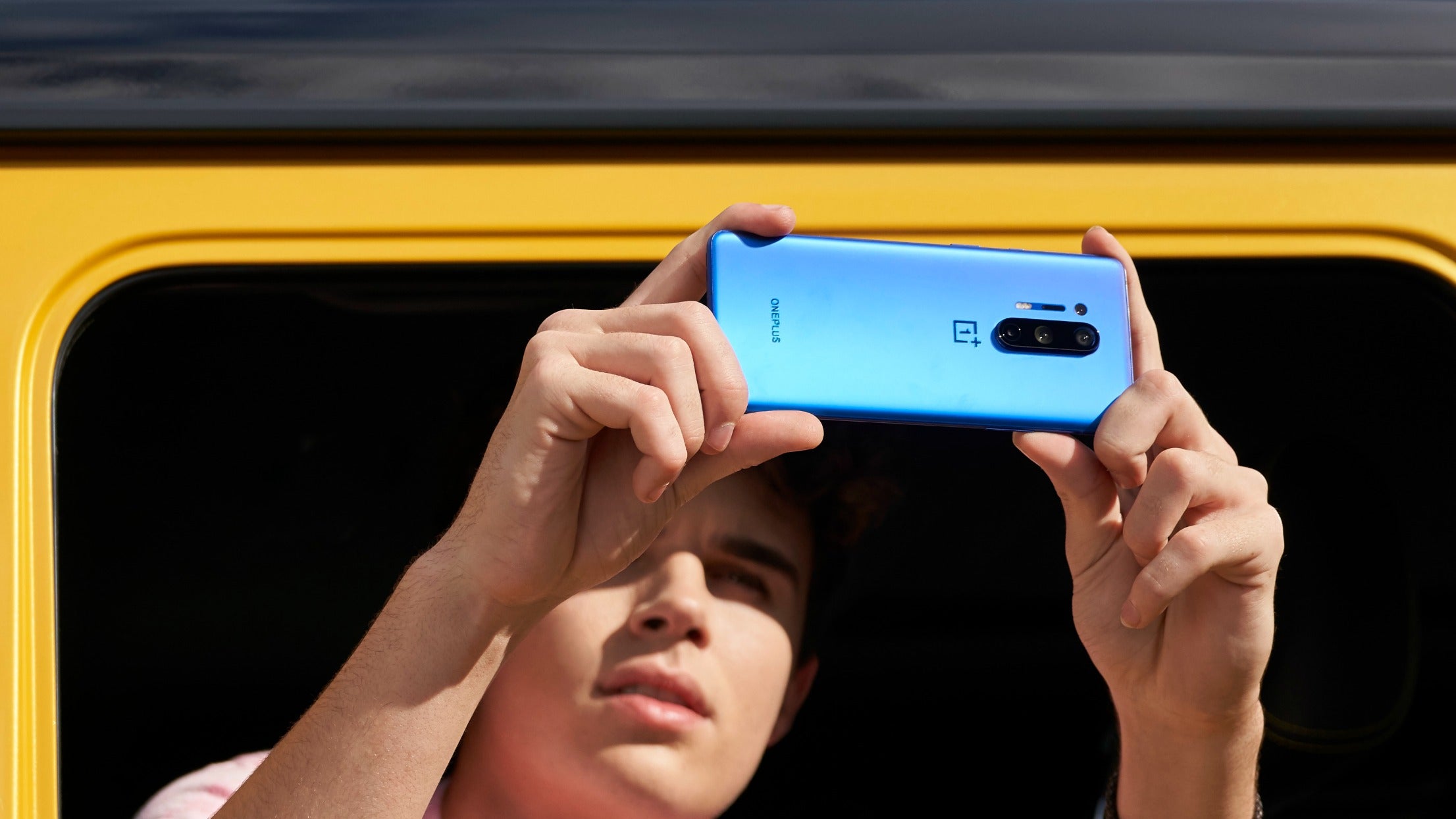 Th Pro model has a 120Hz 1440×3180 AMOLED display, and in addition to supporting fast charging, it can also charge wirelessly. (OnePlus is also selling a new Warp Charge 30 wireless charger to help you with that.)

This one will be available to Verizon customers and unlocked on the OnePlus website and Amazon on April 29 in the U.S.

Editor’s Note: Australian pricing and availability for the OnePlus 8 and OnePlus 8 Pro is currently unconfirmed.