The affordable-cum-luxury smartphone brand OnePlus has quietly arrived in Australia. Its flagship OnePlus 5 model can now be purchased locally for $599. However, stock has been purposely restricted to drum up interest in the product. Here are the details!

OnePlus is dubbing its arrival Down Under as a “Soft Launch”, with the company testing its product and supply chain prior to nationwide availability. Limited stock will be available to purchase direct from OnePlus via its online pop-up store.

For those who aren’t in the know, OnePlus is a Chinese smartphone manufacturer that distinguishes itself by cramming high-end features -such as dual cameras, fingerprint readers and industrial designs – into low-cost products. It is also infamous for imitating the look and feel of the iPhone. (Most Android users would argue it does a better job than Apple.) 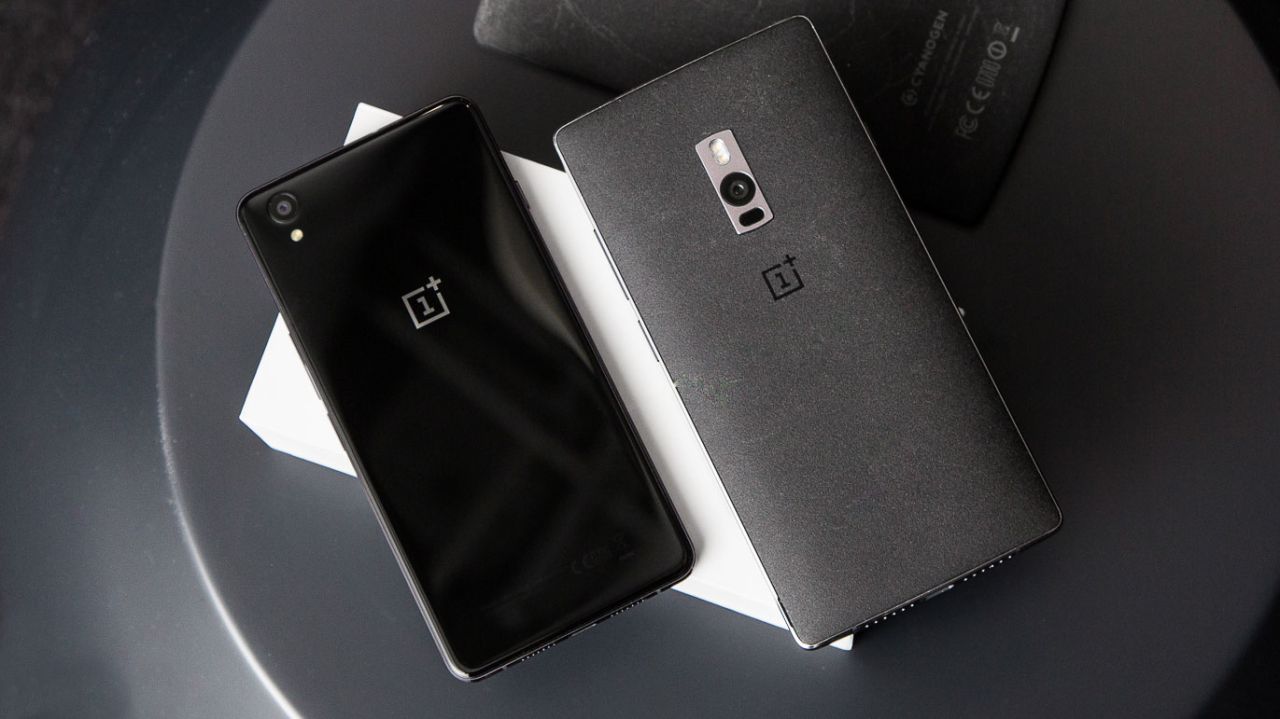 The OnePlus 5 is a good case in point: it comes with an octo-core Snapdragon 835 processor, a dual-camera lens arrangement (comprising a 16-megapixel Sony sensor with f/1.7 aperture and a 20-megapixel Sony telephoto camera), up to 8GB of LPDDR4X RAM and between 64GB and 128GB of onboard storage for a starting price of $599. (A $699 version with beefier specs is also available.) In either case, that’s less than half the price of the Samsung Galaxy Note8.

To buy the OnePlus 5 now, head to OnePlus’ official Aussie site. To learn more about the OnePlus 5, you can check out our review below. The OnePlus employees seemed a little annoyed when I asked how they felt about people comparing its new device to an iPhone. Sure, both phones feature dual camera designs. Yes, the OnePlus 5 has curves that look a lot like an Apple product. Ugh, fine, it's a really good phone, too. What's the big deal?