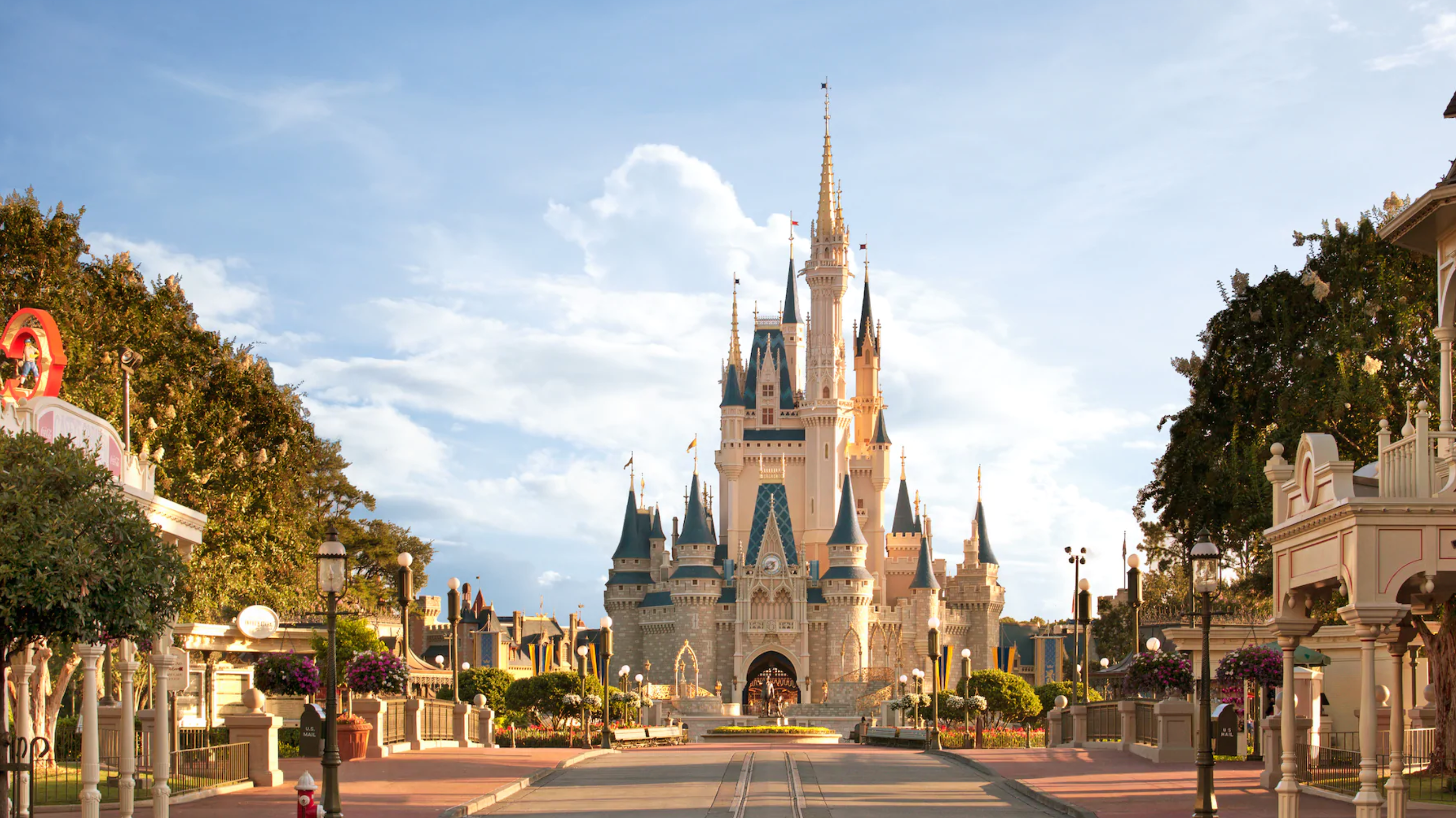 If, a few weeks ago, you’d told your kids that you were all going to TAKE A TRIP TO DISNEY WORLD and then added the caveat, “from the comfort of our own home,” chances are there would have been a mutiny. But, as we all know, things have changed. Standards have been lowered. Now, riding Splash Mountain from the living room couch might not seem like such a bad idea.

We’ve written before about how you can use YouTube videos to prepare kids for potentially anxiety-producing events—such as riding a rollercoaster. But you can also use those same videos to make your way across Magic Kingdom without ever needing to take a step, complain about the length of a line or manage a meltdown.

As Christina Marfice reminds us on Scary Mummy, there are entire channels on YouTube that provide videos taken by riders on Disney parks attractions:

That means anyone with a device and an internet connection can relive the magic. And it’s even better if you have a virtual reality headset or smartphone mount. Then, the videos become fully immersive experiences, basically like being back at Disneyland before the world almost totally shut down.

Is it the same as actually being on the ride? As someone who has been to Disney World a handful of times, I can categorically state that it is not. But are some of the ride videos surprisingly satisfying? They are—especially now, when the thought of being in such a germy place, among tight crowds of people, seems like such a quaint concept from a more innocent era.

So where to start? You don’t have to plan your day around your FastPass times and you can bounce back and forth across the park in mere seconds. Since I’m the one writing this and Pirates of the Caribbean is my favourite ride, let’s start there.

All those people! Touching all the surfaces! And then touching their faces with abandon! 2019 really was a simpler time. That was fun, but I’ve got Splash Mountain on the brain; let’s go there next.

If your kids like a bit of a thrill (but not too much!), the Barnstormer roller coaster is a good option. I chose this particular video because it’s a gloomy, rainy day at Disney, the park is basically deserted and it just feels … right:

If you prefer more people and more sunshine, try the Slinky Dog Dash roller coaster. Yes, I know, this ride is in an entirely different park (Hollywood Studios). Does it matter? No, it does not—there are no rules here!

Is it time for the Frozen ride, yet? Yes, I thought so. Come on, let’s head to Epcot; it’s right over here:

OK, I wasn’t even going to click on the video for the Avatar ride (Animal Kingdom) because it’s such an incredible in-person experience that I was sure I would be disappointed. I was not. If I can’t be physically on this ride right now, at least I’ve got this:

If you haven’t had enough, the LMG Vids YouTube Channel has playlists of rides from a variety of theme parks, including all the Disney parks in Orlando and California, Legoland California, Knott’s Berry Farm, and the Tokyo and Hong Kong Disneylands.