Soothe Your Kids And Yourself With Disney’s ‘Zenimation’ Series 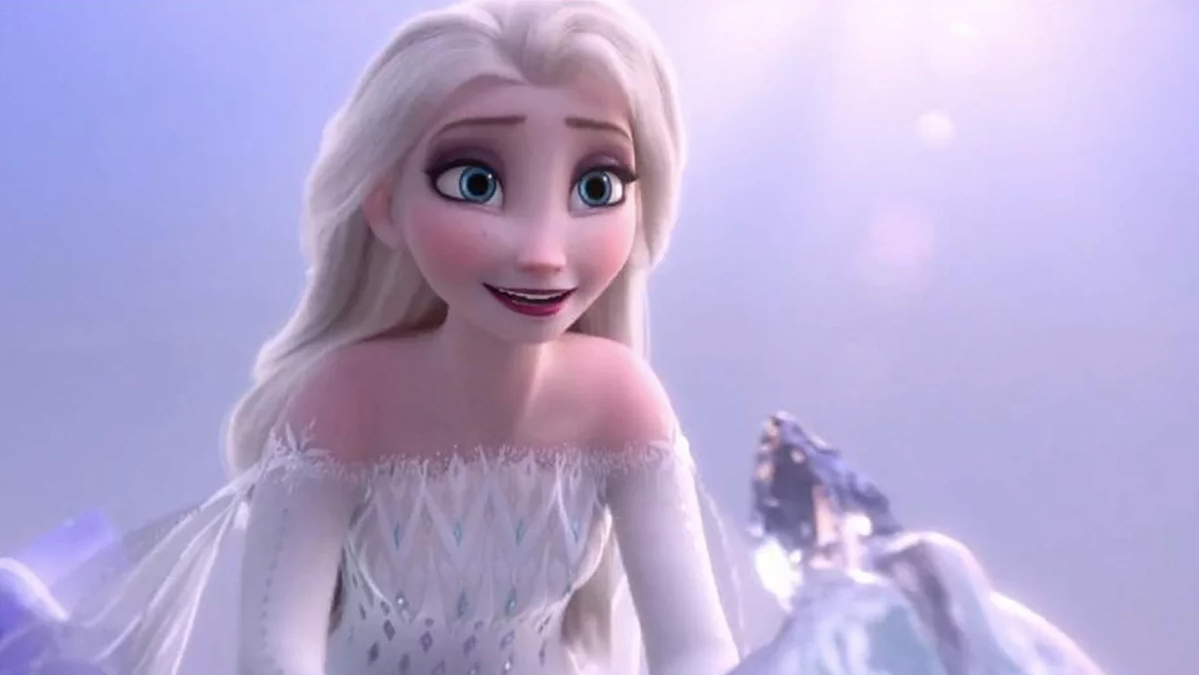 Things are not particularly calm right now, so most people are looking for anything that can soothe them, even for only a few minutes. For some, this can mean rewatching the movies they loved as a child. For others, it can mean watching ASMR videos on YouTube. Now, thanks to a new series on Disney+, you no longer have to pick between the two.

The streaming service’s new 10-part series is called “Zenimation,” and it combines existing Disney animation videos with Disney ambient sounds playing in the background. It’s kind of hard to describe, so here’s the trailer:

Mindfulness comes in many different formats, and now montages of scenes from Disney animated movies is one of them. In the Zenimation videos, there is no dialogue, no voiceover, no show-stopping musical numbers that lend themselves to singalongs—not even a stirring orchestral piece. It’s just other sounds, much like you’d find with the other ASMR-type videos out there.

These shorts feature the landscapes and backgrounds from animated Disney films that can be easy to overlook with so many other things going on during a movie. So if you’re an animation fan, it’s worth it just to get a better look at the details that go into making these scenes.

And if you’ve been looking for a way to get your kinds into mindfulness, this might be your way in. Meditation or mindfulness can be a tough sell to people at any age (sitting quietly with our thoughts is hard!), but using familiar animated faces and scenes to get us in the habit of being aware of our (well, technically their) surroundings and breathing deeply is a good skill to have. These also could be a great “one more video before bed” option before you pry the iPad from their sticky little hands.

Right now, the videos are only streaming on Disney+.