Food’s a thing we consume every day and that makes us all experts on it with wildly varying opinions. In the spirit of making people argue their opinion is the most correct one, we’ve collected up some of Australia’s most controversial food takes for you to rage over.

Food, glorious, food. Not only is it so damn tasty, it can also introduce you to new flavours, cultures and words. Unfortunately, the Australian tongue is known for being lazy so sadly, the names of many foods, most from different cultures, are butchered beyond repair. Let's take a look at some of the worst instances. 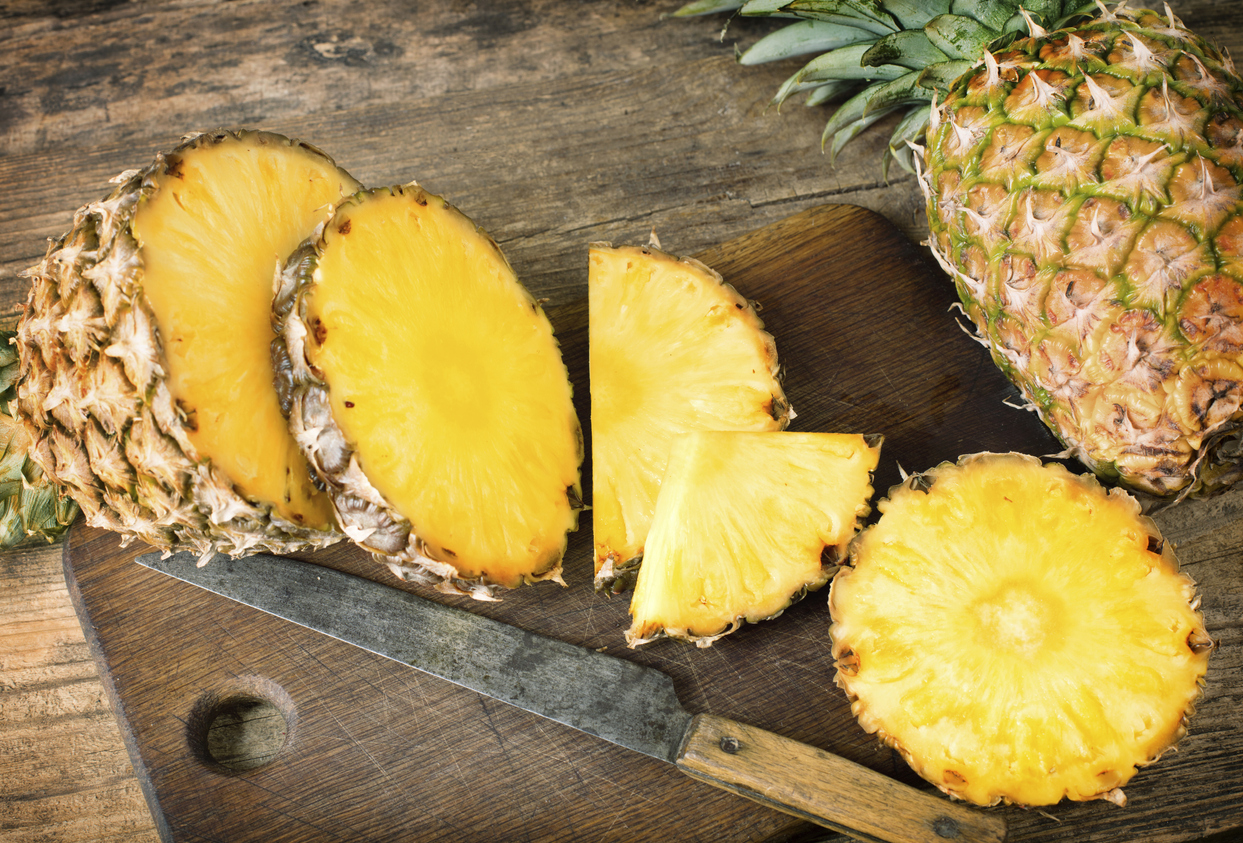 A debate as old as time itself — whether pineapple really has a place on a pizza. Some traditionalists, Gordon Ramsay included, will argue pineapple should never park itself on a big pizza pie but Hawaiian pizza, a pizza with smothered with pineapple and ham, obsessives will argue they’re wrong.

The first pineapple on pizza incident allegedly happened in a Canadian restaurant in the 1960s and it’s sadly taken parts of the world by storm. Look, if you need a piece of pineapple on your pizza, by all means go ahead and enjoy it but I shall take no part in that misconduct. 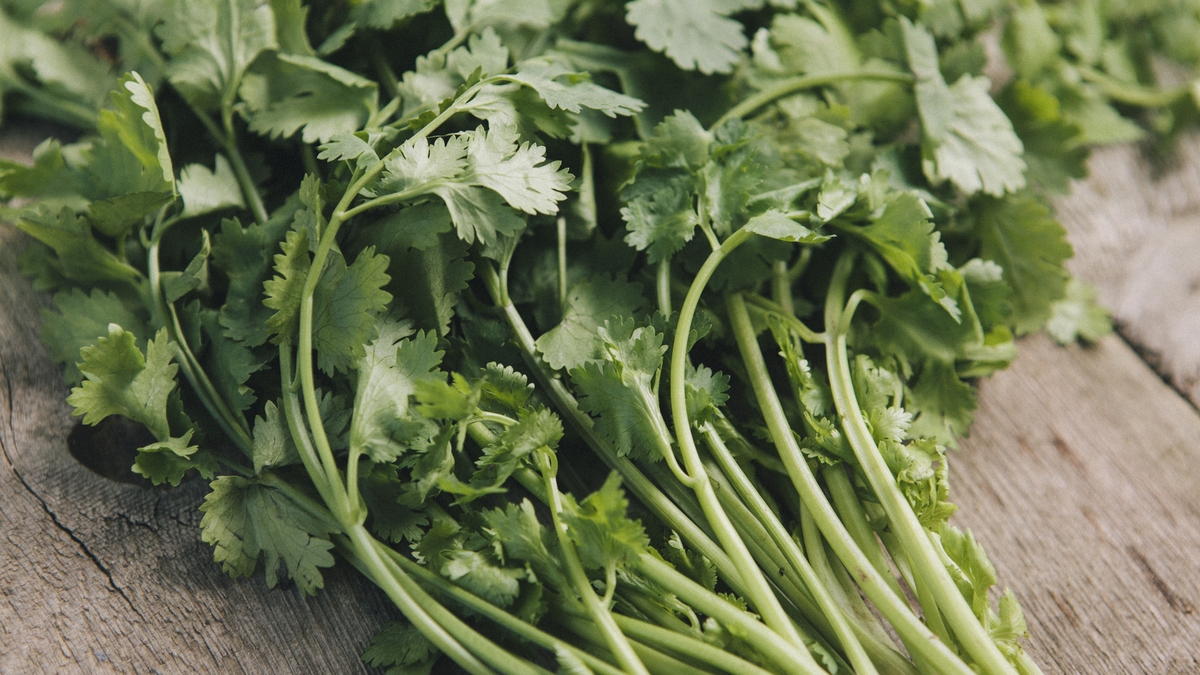 Coriander, despite looking like an innocent herb, is one of the most contentious ingredients across the world. While many, myself included, will fight to the death for it to be included in dishes, there’s a fair chunk of the population who think it tastes terribly soap-like. I’ve ordered takeaway with people who have specifically requested no coriander to my dismay.

Turns out, there is a scientific reason behind it. As Deakin University Professor Russell Keast said in an article, smell receptors, influenced by genetics, can affect what you taste so some of us experience a different flavour to the rest.

“Sense of smell is highly variable between people, so what I experience may not be what you experience, and this can be due to quantity, type and natural variations with smell receptors,” Keast said.

So, there you have it. If you hate coriander, it’s because you’re interpreting the taste differently to someone else. 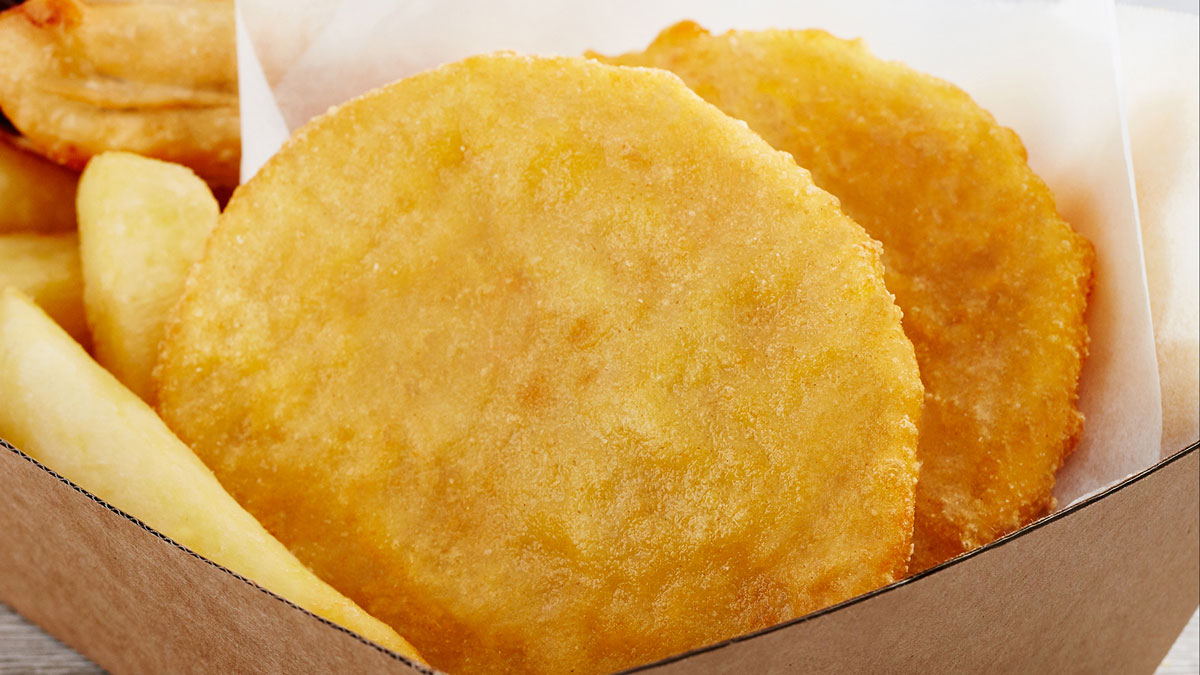 Yes, no list would be complete without the granddaddy food debate of them all — what to name this deep-fried potato monstrosity. If you’re in NSW, it’s a potato scallop but down south, the Victorians call it a potato cake. To make things worse, others call them potato fritters and to be fair, none of them make sense.

#4 Milo on top or under the milk 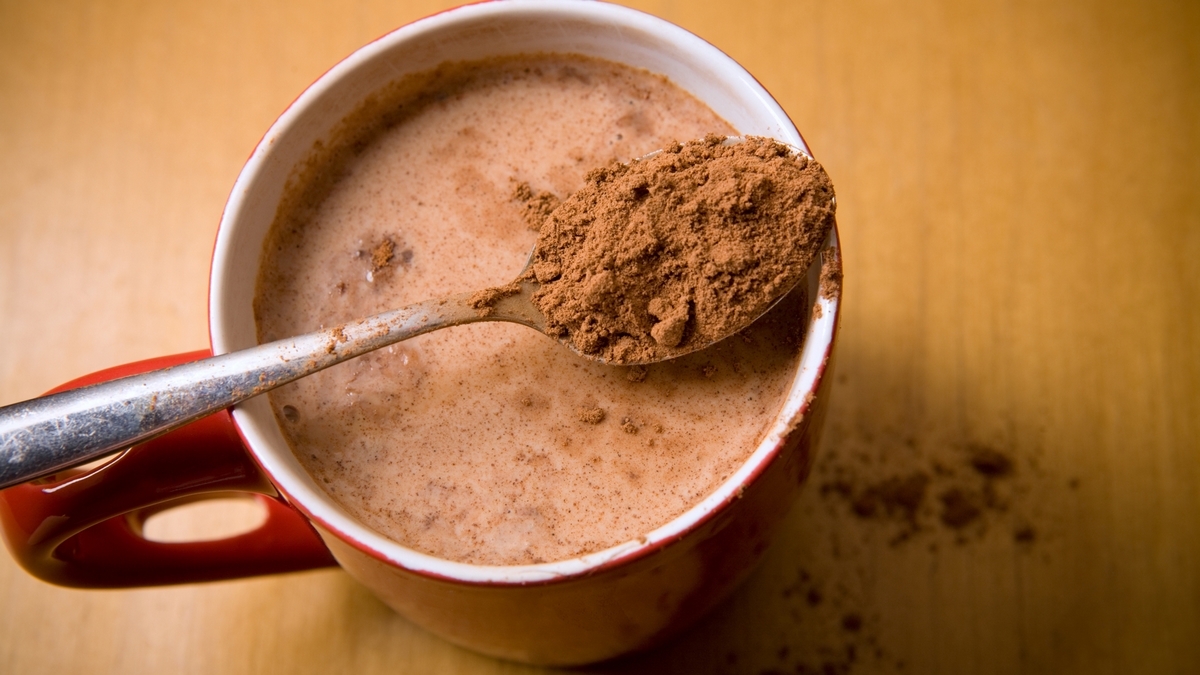 Milo is a favourite snack of many children and fully grown-up children around the country but the verdict on whether it goes under the milk or on top is a contentious one. Growing up, I only ever scooped Milo in first then carefully filled the glass with milk and slowly scooped up the powder as required. Apparently, this is not how everyone experiences Milo and it is concerning.

According to this Reddit thread, a number of people like to put their Milo on top or attempt to wedge it as a layer between milk pours. They don’t know what they’re missing out on. 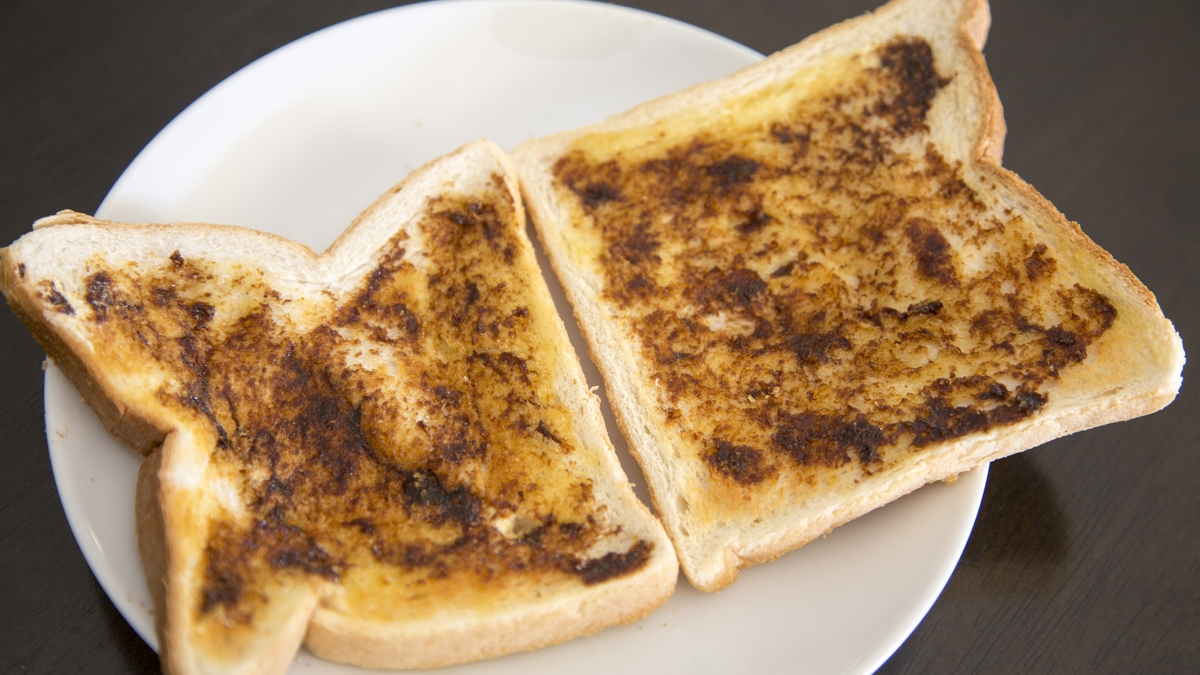 Melting butter on your toast before applying Vegemite is an Australian rite of passage. Yeast spreads are great but mixed with a nice dollop of melted butter enhances the flavour even further but some hotly argue what that ratio should be. Some even claim to add butter after they spread Vegemite, which is downright tragic.

Thankfully, Hugh Jackman settled the science a few years back so the answer is pretty simple — keep an even thin spread of butter and an equivalent amount of Vegemite. You can probably adjust it depending on whether you like it a bit more buttery or more salty. Voilà! Maybe this is a bit of editorialising here but I truly believe lettuce spoils most dishes and I know I’m not alone. The flavourless leaf vegetable is tasteless and really only serves as a filler ingredient in most things. Burgers? It get soggy. Salads? It adds no flavour. Kebabs? It adds crunch, I suppose, if it’s something desperately missing. By all means eat it, but don’t judge me for requesting its removal from all meals I consume. 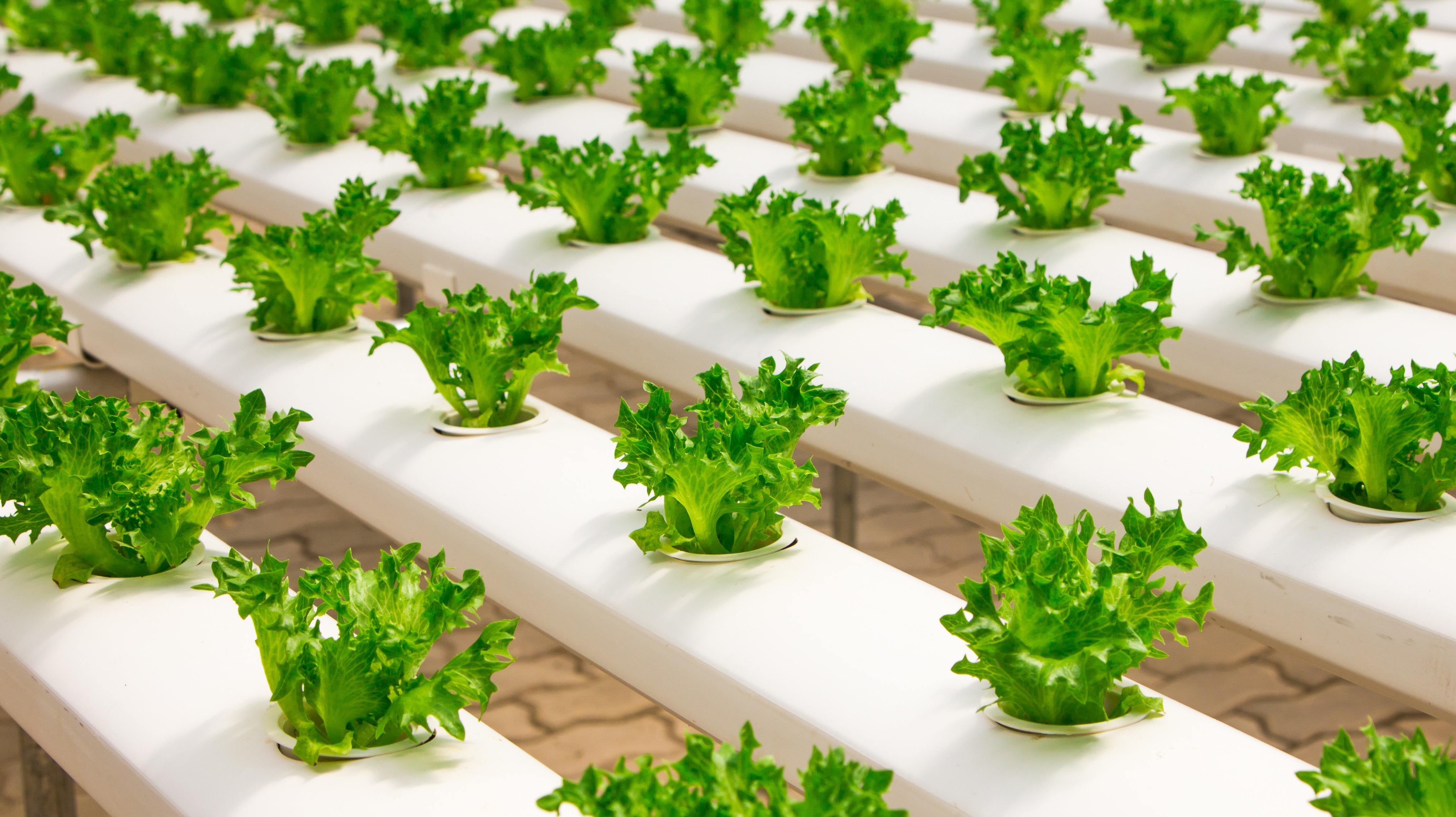 Lettuce Is A Load Of Bollocks

Toss out the cos; dump the iceberg while you're at it, too. Lettuce is crap. Lettuce has always been crap. And here is why.

Turns out, there are a lot of disturbing food debates we just didn’t have the time to get to. Here are some honourable mentions:

So many ridiculous questions, such little time.

Australia is a big, diverse nation so it's not that outlandish to think one end of the country has a different name for certain things compared to the other. Here are some of the most ridiculous examples.