Your Starbucks Cup May Not Be Getting Recycled 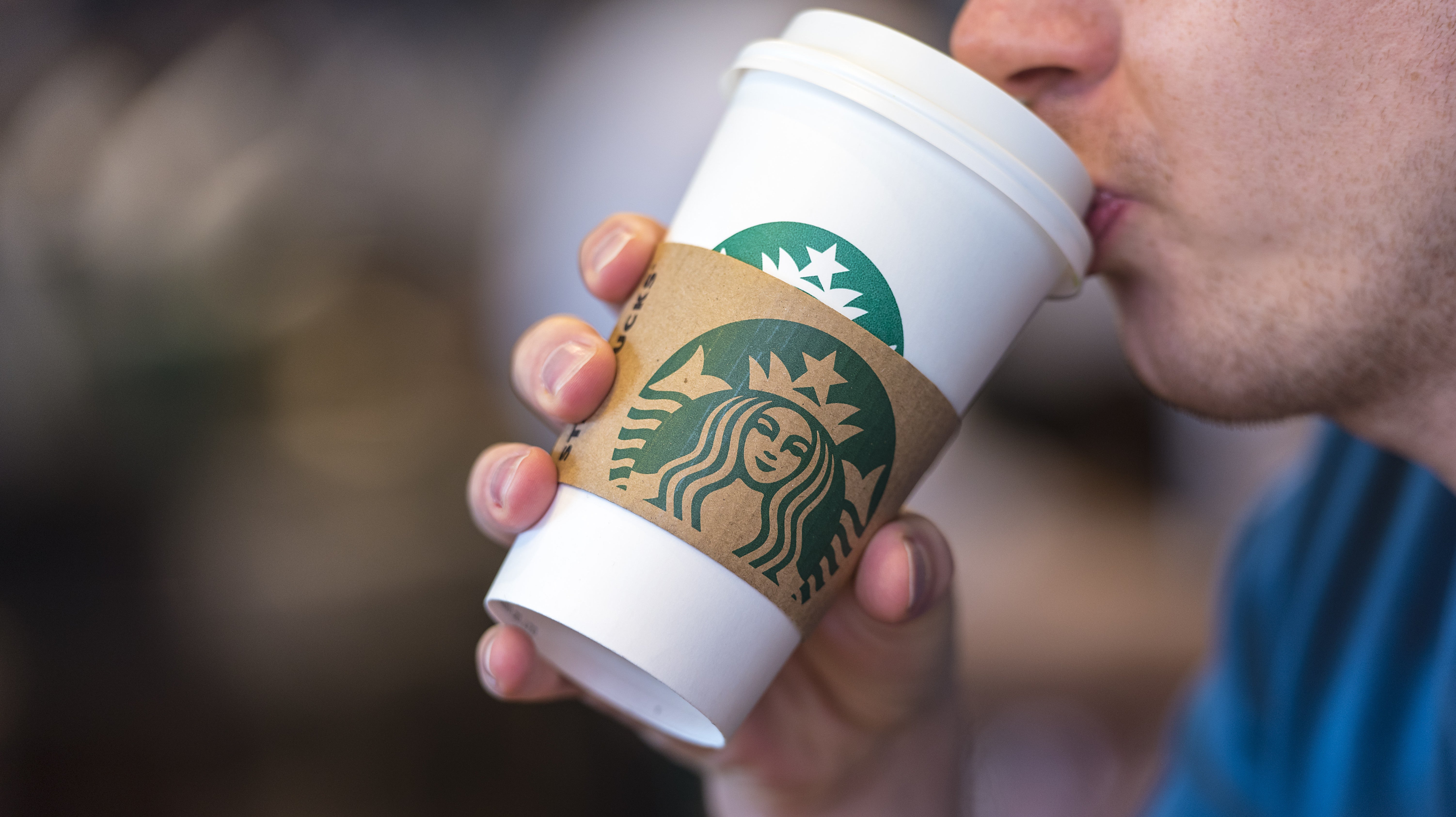 In response to growing concerns around Starbucks’ issues of waste, this year, the coffee chain announced trial runs for its latest recyclable and compostable cup designs in U.S. cities like San Francisco and Seattle. Back in 2018, Starbucks also began rolling out its clear, recyclable sippy cups to be used for some of its cold beverages.

But wait—what’s so bad about the familiar Starbucks paper cup? Well, it’s not just paper, for one. Inside of most of its paper cups is a plastic lining made of polyethylene, intended to help prevent leakage. This lining presents issues for recycling facilities who are then forced to separate the lining from the paper to properly recycle the materials.

And as CNN writes, unfortunately, many recyclers find them more trouble than they’re worth and refuse to accept them outright. In other words, Starbucks’ cups are recyclable, technically—but not many facilities are willing to recycle them.

And the unrecycled cups are sent off to landfills, where they deteriorate for generations to come and pose issues for the environment as microplastic pollution. (CNN estimates that the coffee chain went through 3.85 billion cups in 2017, which means there are a lot of cups in our landfills right now.)

Here’s a tiny bit of good news: Some cities do accept the cup, plastic and all, and have the technology capable of separating the components. According to its annual “Social Impact” report this year, Starbucks claimed “10+” cities around the world accept the cups as is (which, admittedly, is a tiny number).

If you have a Starbucks cup in hand and aren’t sure whether it can be recycled, do an online search for your recycling program’s rules on coffee cups. And if it isn’t clear, send them an email, specifying that you have questions regarding plastic-lined cups, in particular.

Of course, when in doubt, throw it out. And if you find that you can recycle the cup, be sure to dump all of its contents out in the sink to avoid contaminating the rest of your recyclable materials.

Why Starbucks Failed In Australia

When Starbucks set up shop in Australia, it was expecting big things. After all, we have similar metropolitan makeup to the USA and are among the most prodigious consumers of coffee in the world. </p> <p>Alas, the company went the same way as Taco Bell, Chilli's, Burger King and various other US franchises that failed to make the transition Down Under. This fascinating video explains precisely what went wrong.