Warn Your Kids About This Dangerous TikTok Challenge 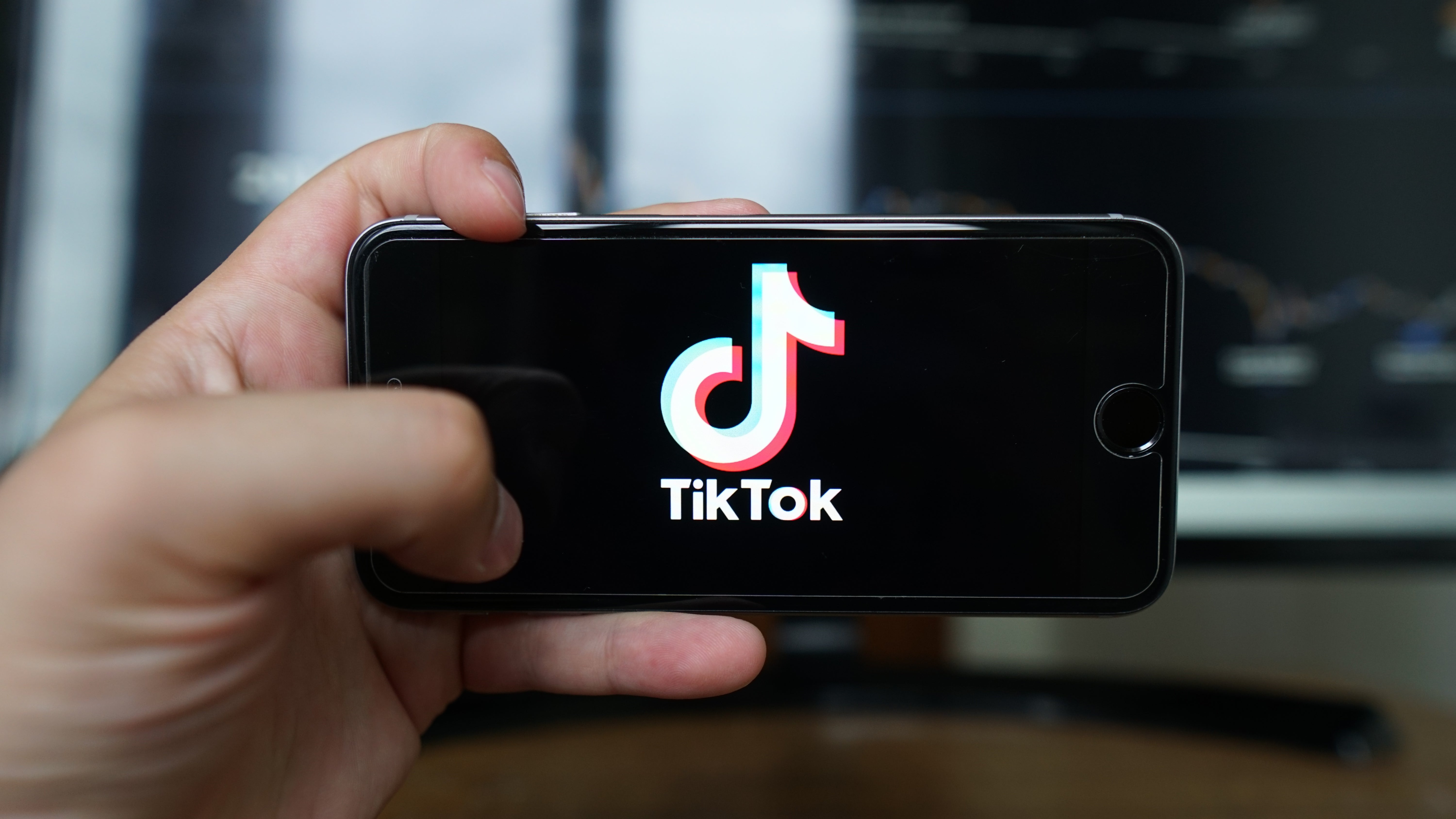 It should go without saying that something called the “Skull Breaker Challenge” is Not A Good Idea, but apparently nothing goes without saying these days. So if you’ve got tweens or teens, it’s worth a mention so they don’t unwittingly get knocked to the floor in a violent fall that may cause a concussion or worse.

I yearn for the innocent days of the Ice Bucket Challenge, circa 2014, when the worst we did was pour icy water over our own heads to raise awareness for ALS. Now, in the latest viral social media challenge, two people trick a third person into thinking they’re simply standing in a line and jumping up and down together. But when the person in the middle jumps, the people on either side of them trip them in mid-air, sending them crashing backwards to the ground.

The challenge appears to have originated on TikTok, but when you search for #skullbreakerchallenge on the app now, you’re more likely to see a slew of posts from people begging others not to try it than posts of the actual prank itself. That might largely be because, as a TikTok spokesperson reportedly told NBC News in a statement, “the trend in question is a violation of our guidelines, so we remove the content when it’s reported.”

However, parents are taking to social media to warn others that it’s happening and their children have gotten concussions, lost consciousness, and have needed everything from stitches to surgery as a result. Thirteen-year-old Kathleen DeJesus from Lawrence, Massachusetts told NBC News that she suffered serious injuries after the prank was pulled on her late last month:

“I was thinking, like, I feel like I was going to die,” DeJesus said. “I was paralysed. I fell, I had a concussion, and I was numb, I couldn’t feel my legs, my foot, my hands, nothing.”

Chances are your older kids, especially if they’re active on social media, have already heard of the Skull Breaker Challenge. But younger kids may not know what it is or suspect such a prank if a couple of classmates challenge them to an innocent-sounding jumping challenge. It’s worth a warning, just in case.